The Force Is Strong At Legoland California 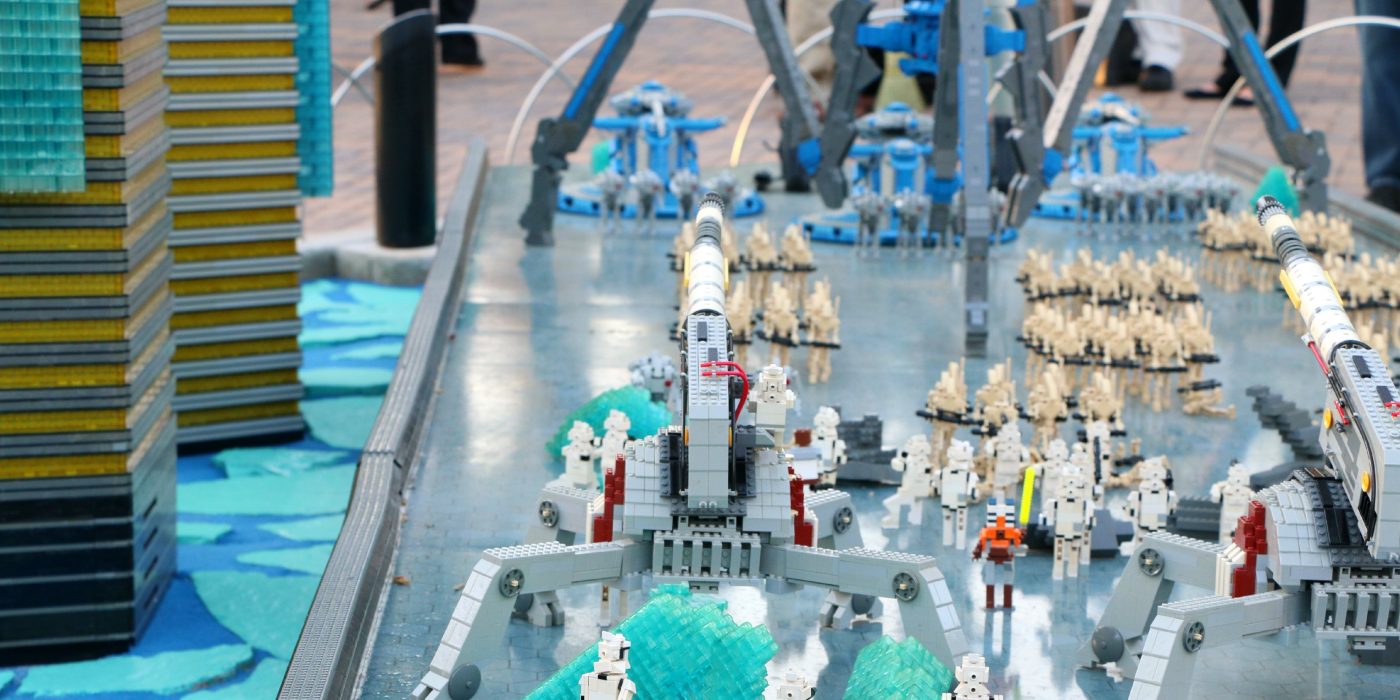 A couple days ago my oldest, youngest and I all had the honor of attending the unveiling of the the LEGO® Star Wars™ Miniland Death Star Model Display at the LEGOLAND California Resort.

My little one has just started to really get into LEGO’s and Star Wars so this was a huge deal to her. My oldest has loved LEGO’s since she was little too so they were both the perfect guests to take to the event. We decided to head on over to the resort earlier in the day because it just sounded fun and it was! The Little One could spend all day just enjoying Miniland so she was thrilled to see the new model.

The Death Star even has a superlaser that lit up the night during the opening ceremony! 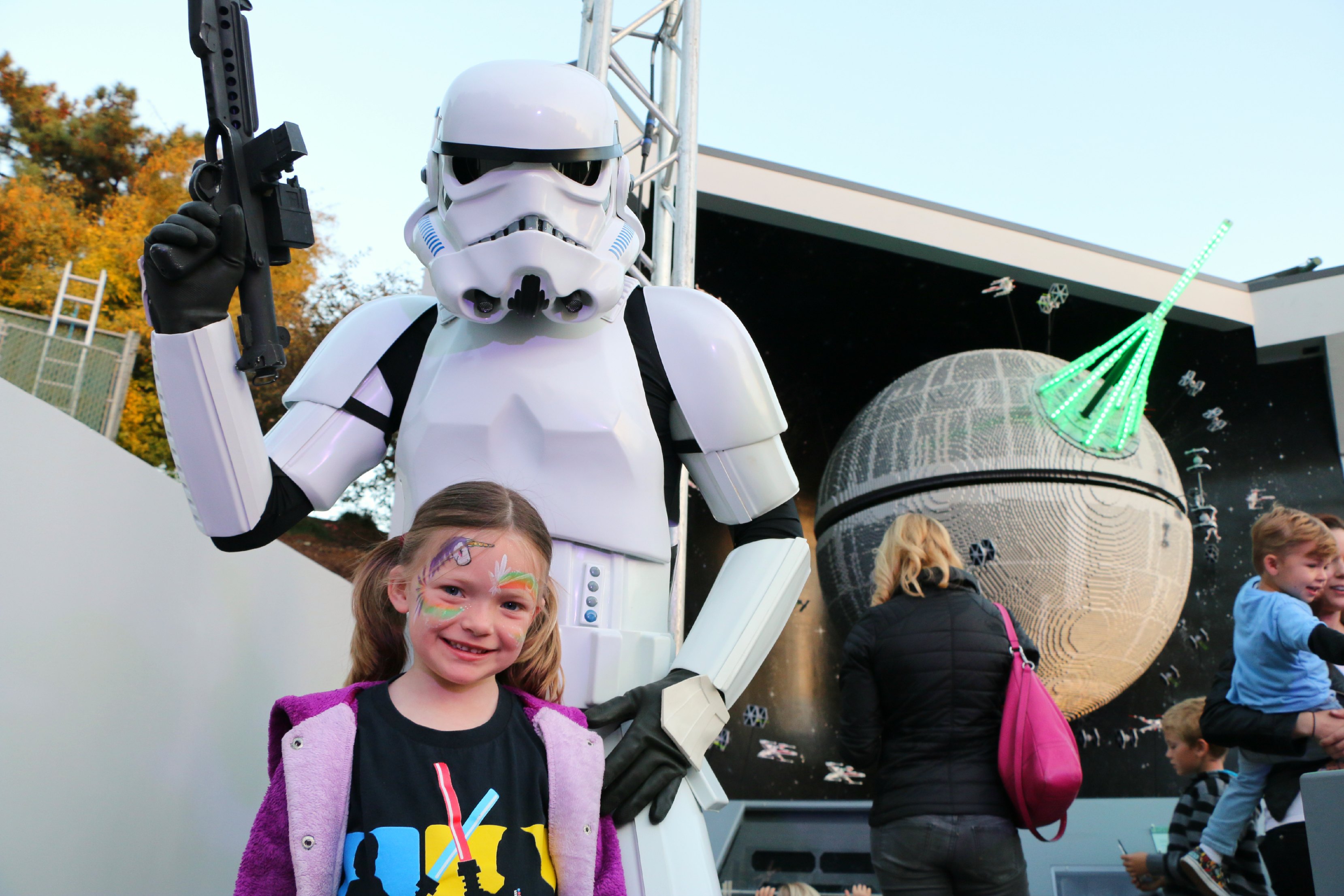 The Death Star is HUGE!

Standing at 8-feet wide, 13-feet high, and weighing more than 1900 pounds it’s exactly what you would expect from the LEGO Master Builders! They carefully created this masterpiece from over 500,000 LEGO bricks making the LEGO Death Star model the largest addition to LEGO® Star Wars™ Miniland.

The new model display features iconic film scenes made of LEGO® bricks that were filmed inside the Galactic Empire’s space station including the famous trench run scene where Luke Skywalker maneuvered his X-wing fighter through the combat zone to destroy the Death Star.  Adjacent to the planet-shaped LEGO model, guests are invited to use their imaginations to construct their own LEGO starships at building stations.

“Since opening in 2011 and making the first major addition in 2012, LEGO Star Wars™ Miniland has become one of the most popular areas for children and their parents,” said Ronchetti “We are thrilled to add a LEGO model that our guests have been asking for, the LEGO Death Star! Truly, this addition is galactic!”

Here is a video of the unveiling and a picture tour of the LEGO® Star Wars™ Miniland! 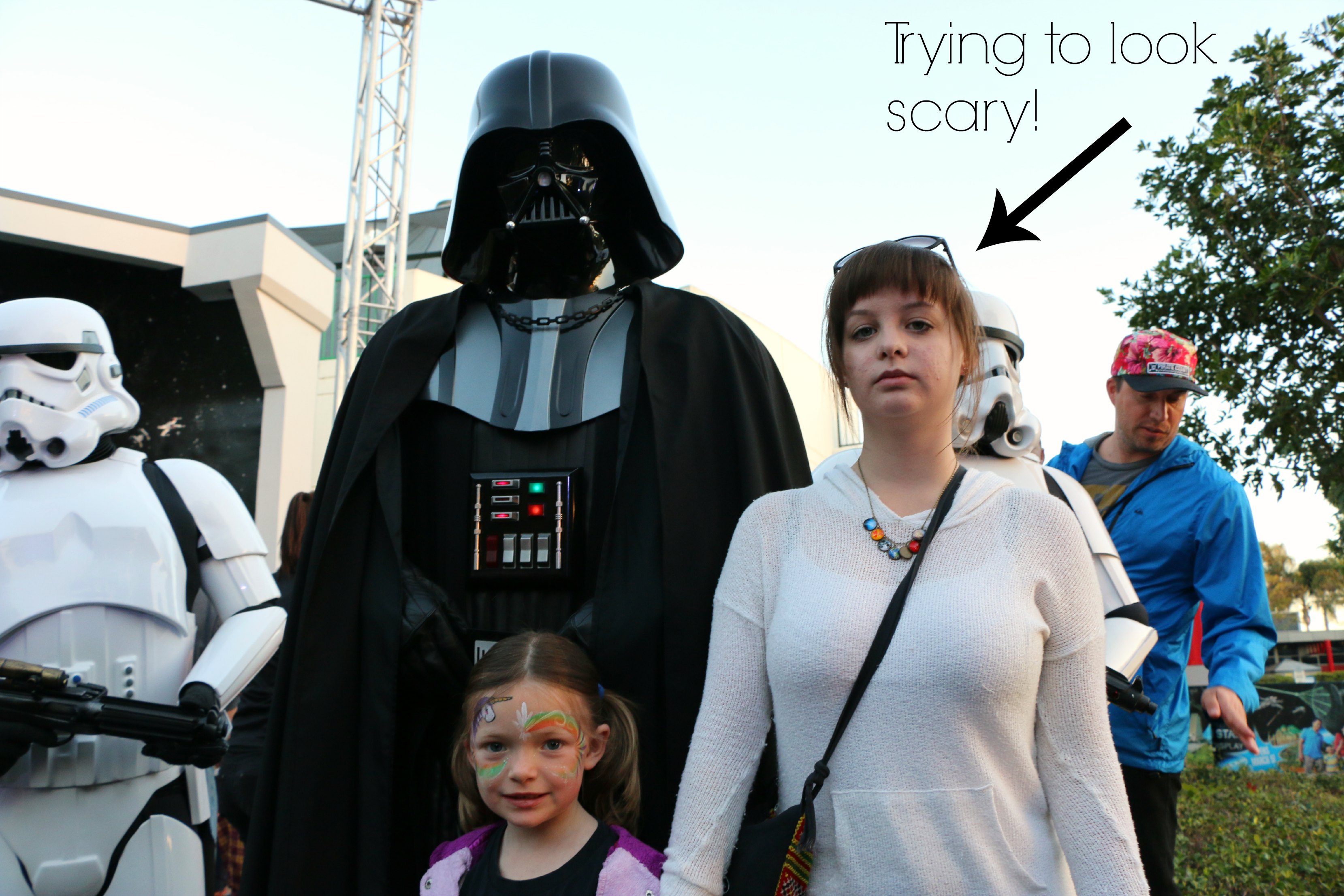 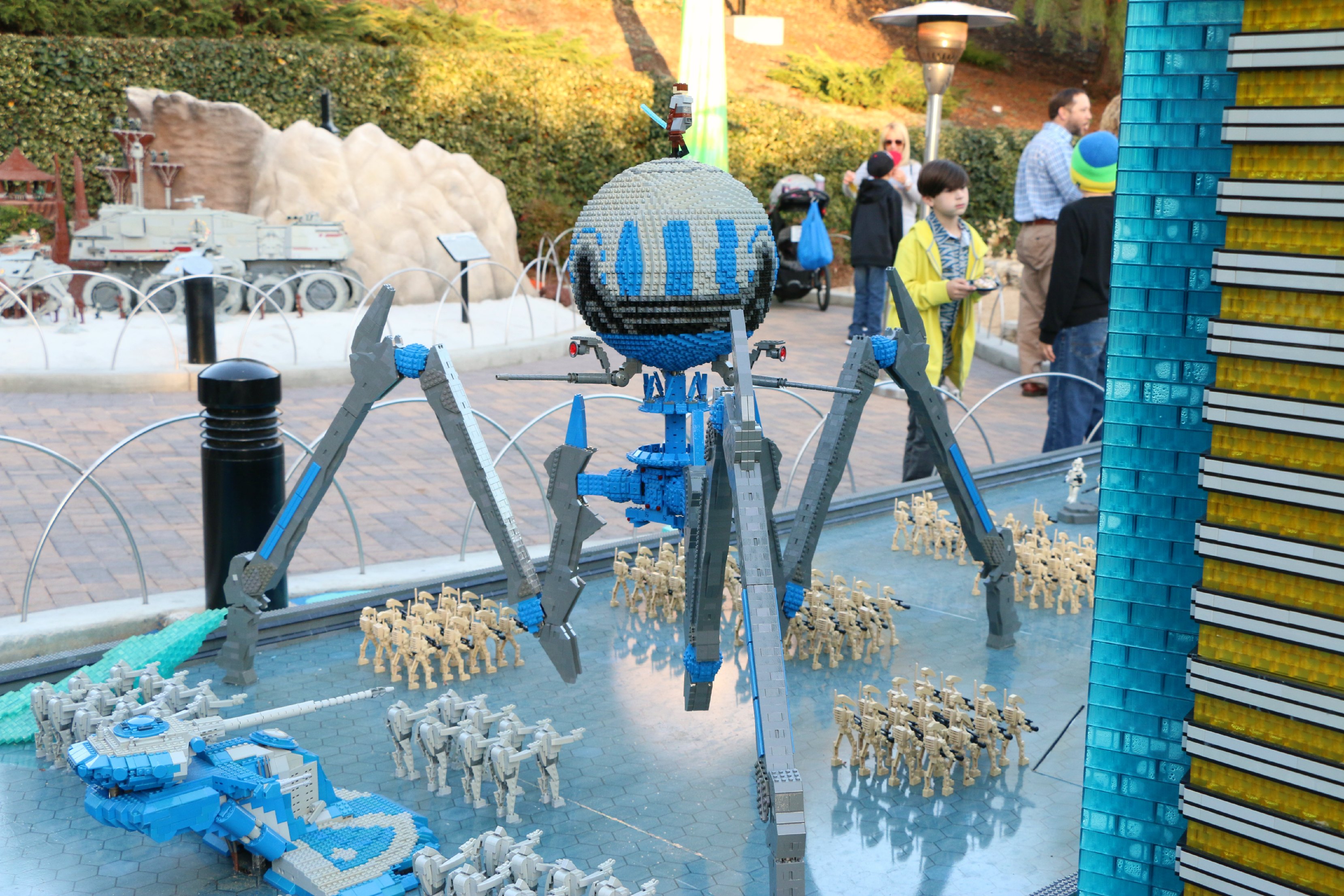 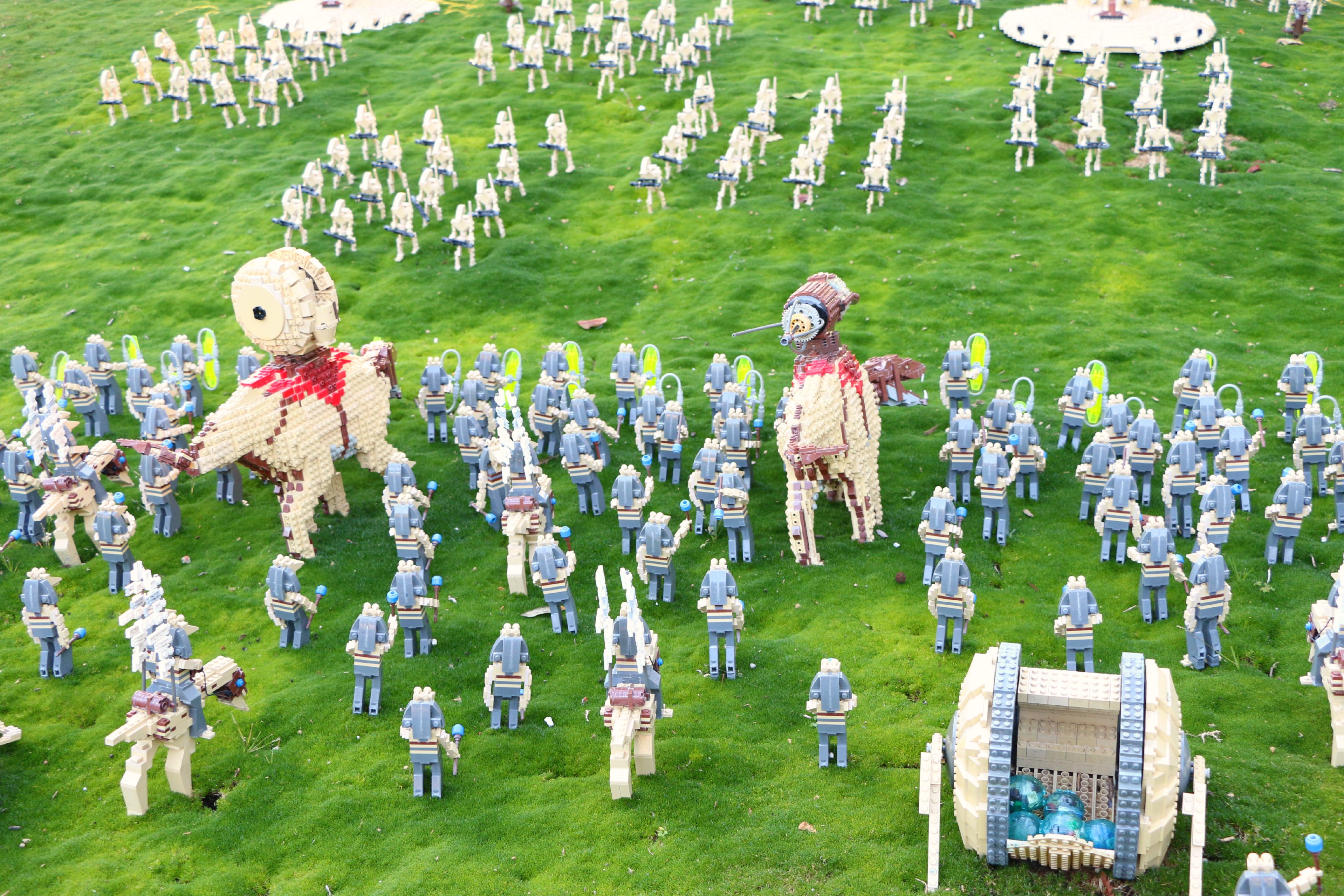 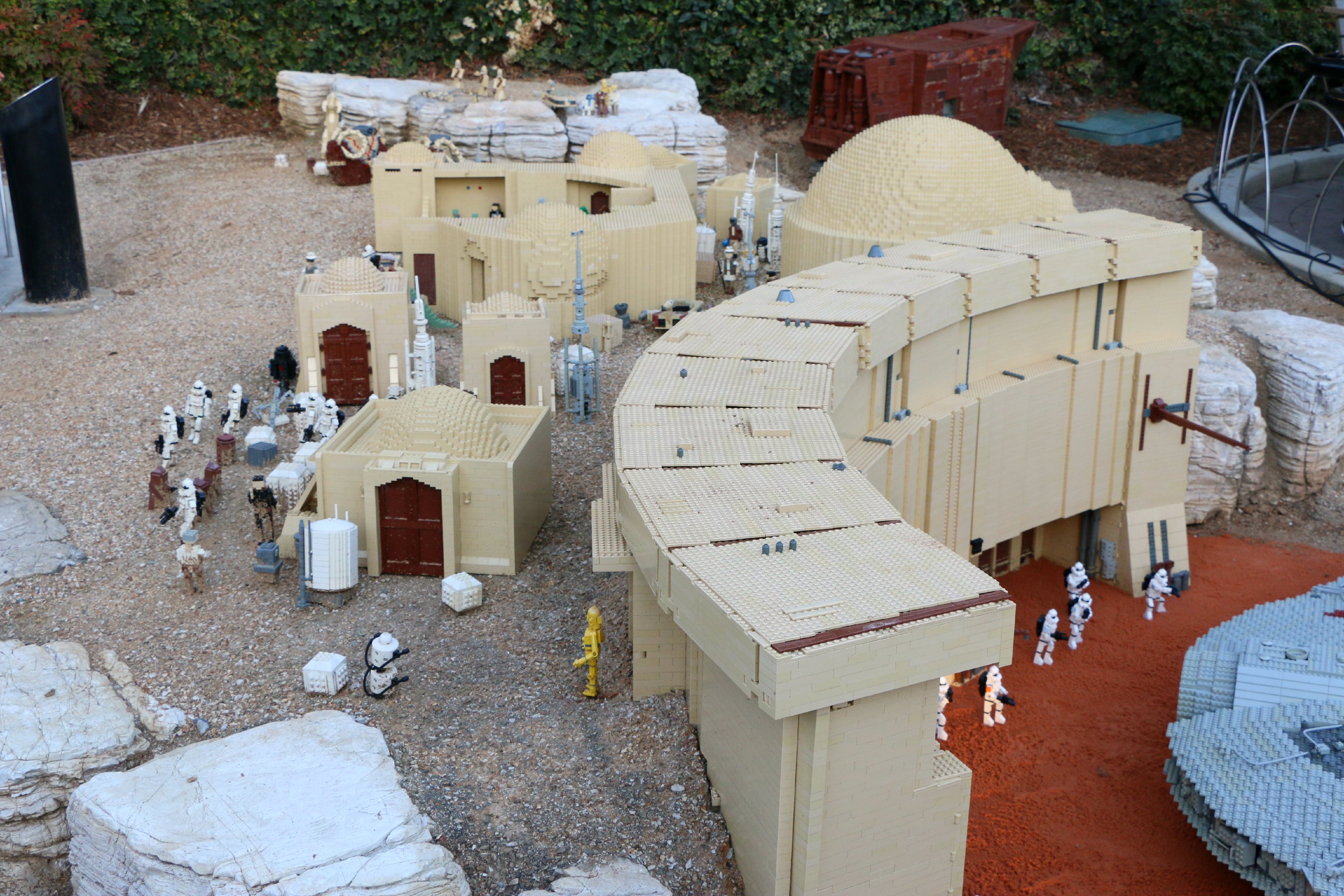 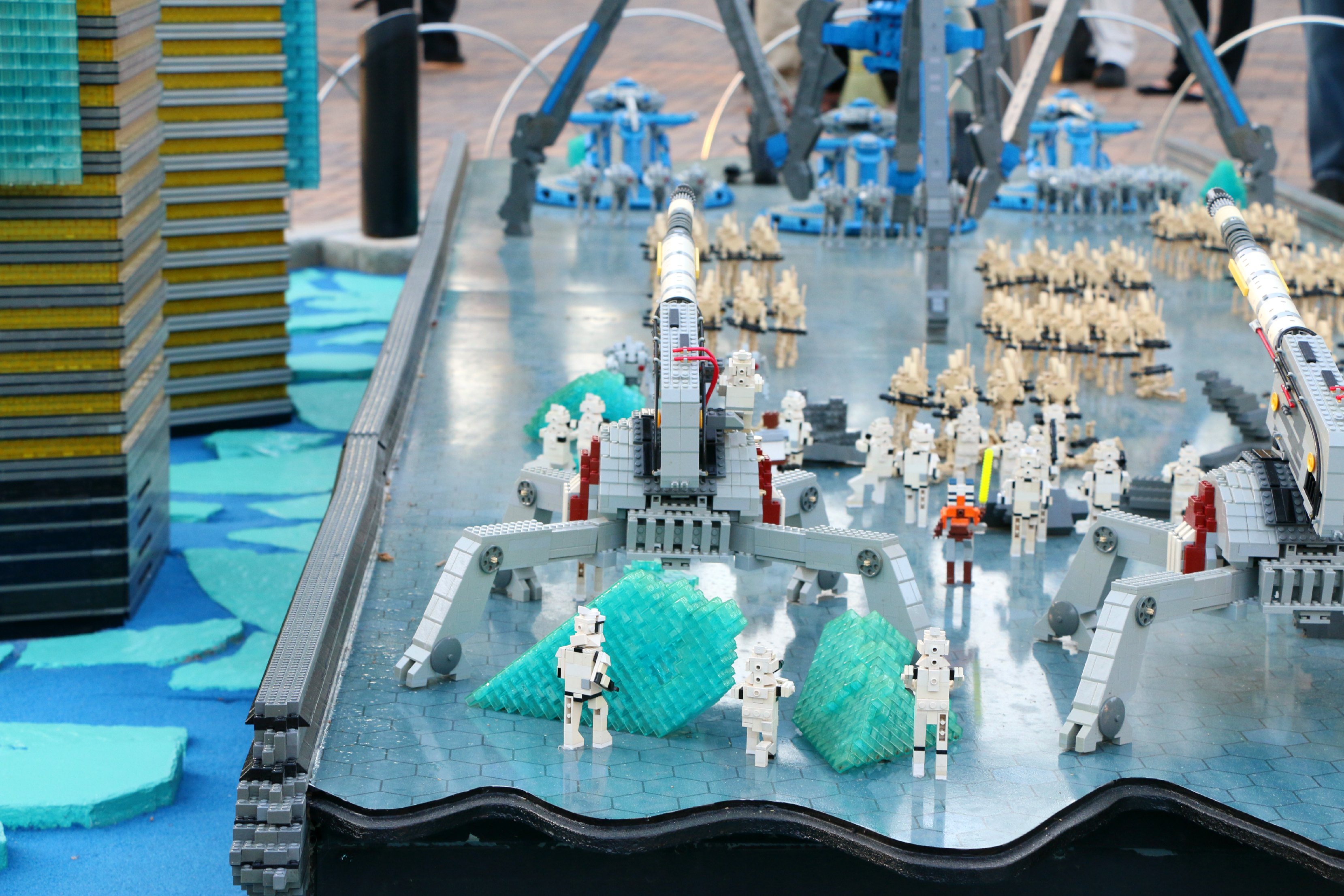 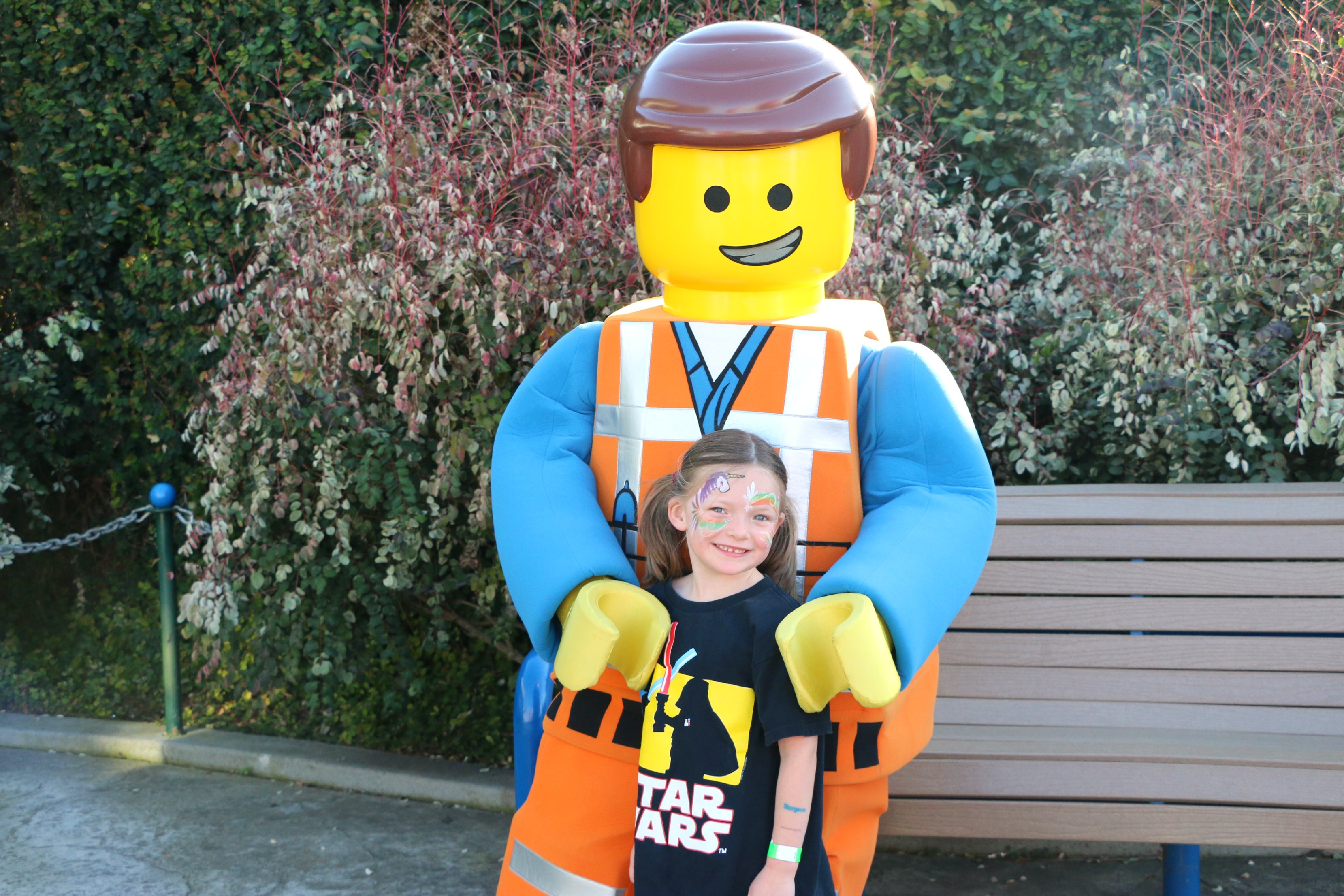 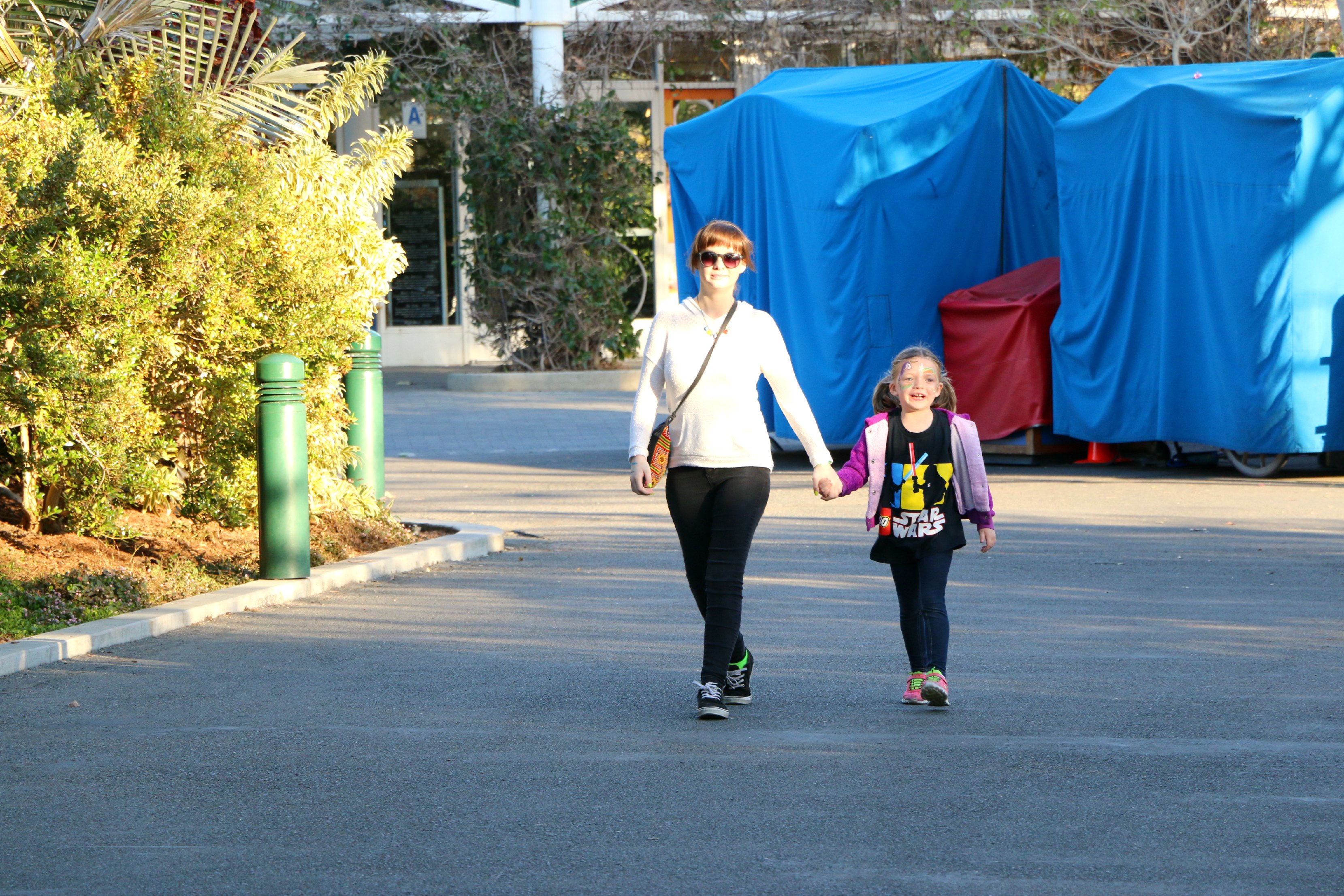 Do you have a LEGO Star Wars fan in your house too?