10 Things You Must Do At Universal Studios 2014 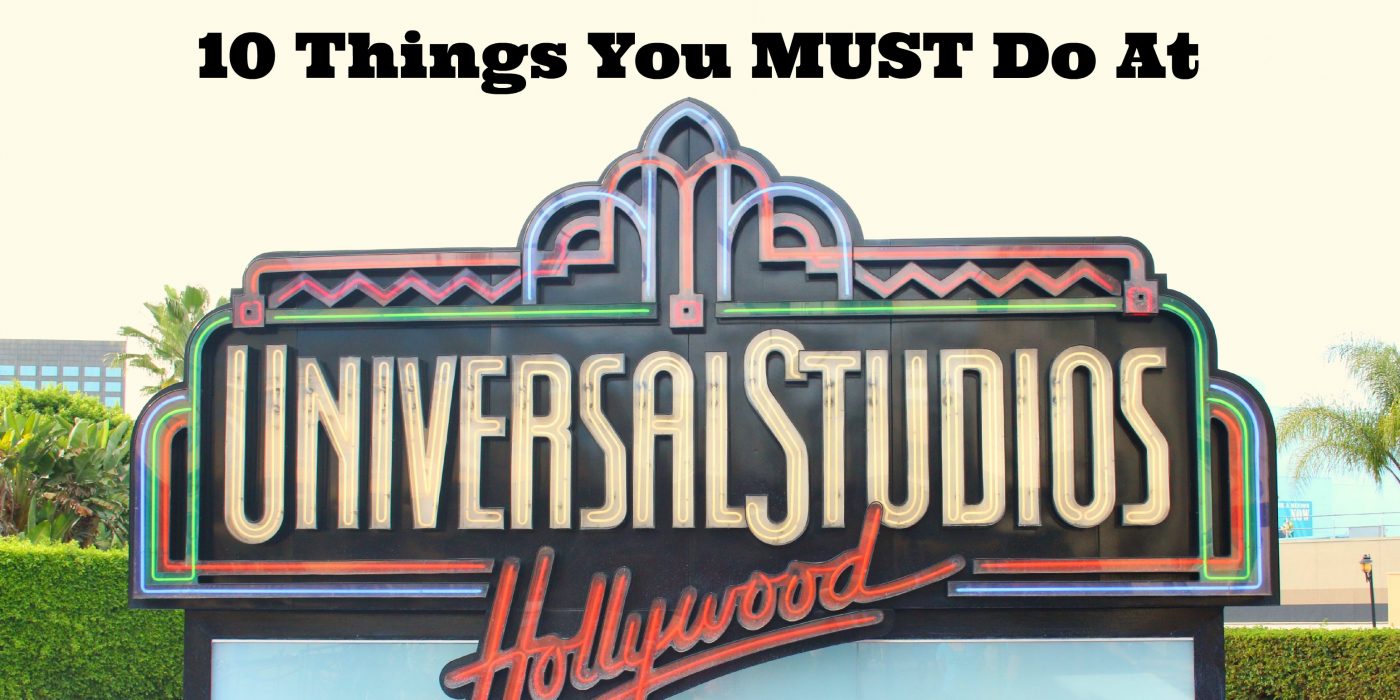 Thank you to Universal Studios Hollywood for supplying entry to help facilitate this post. No compensation was received. All opinions are my own. 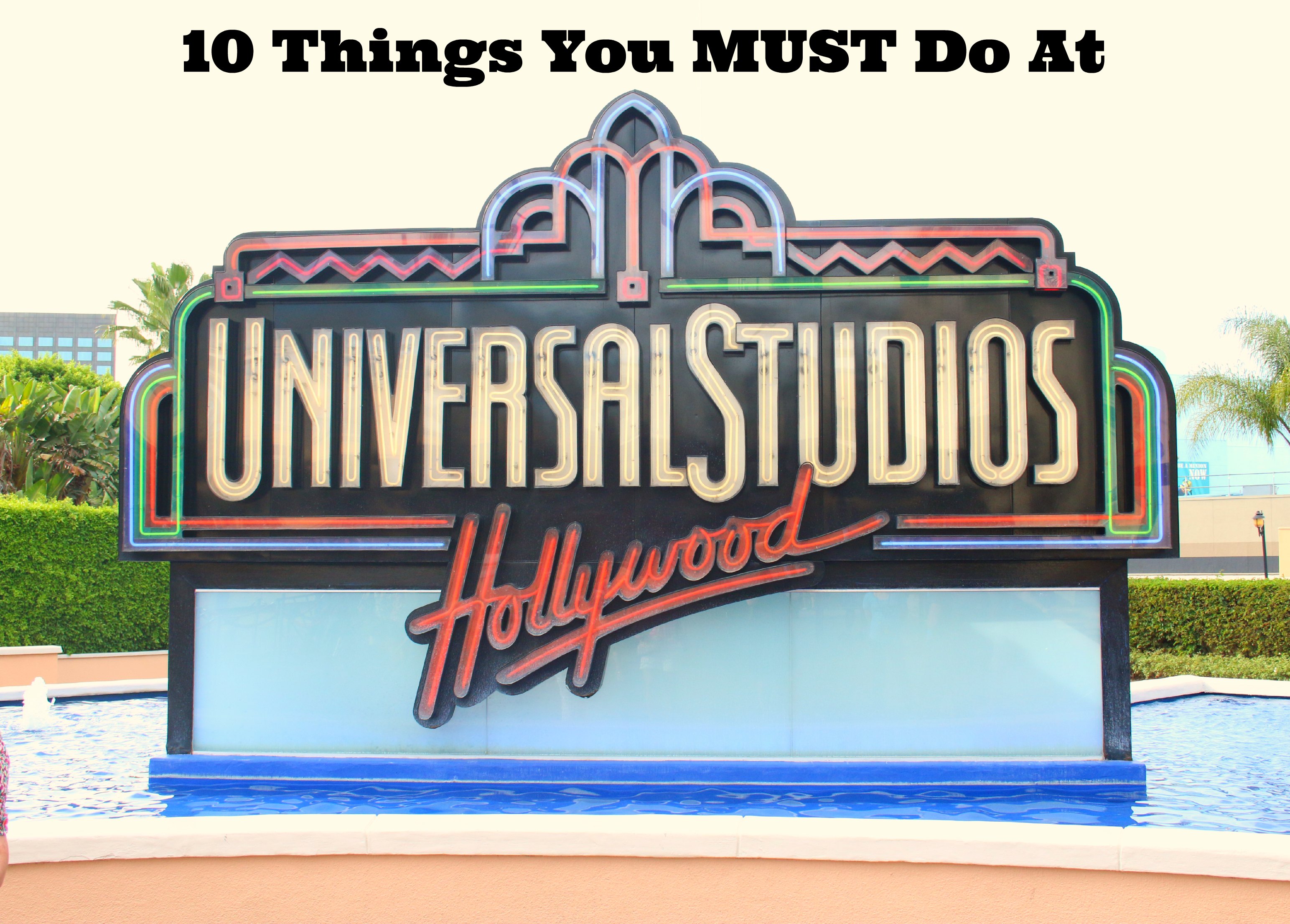 Save time by skipping lines! Buy a Front Of Line pass online before your visit. They sell out at the gate so it’s best to buy it ahead of time. The Front Of Line pass offers one-time priority access to each ride, show & attraction and includes 1-Day Park admission. Unless you are going to Universal Studios for multiple days this is the only way you can see everything in one day. Plus it’s just better not to have to wait. 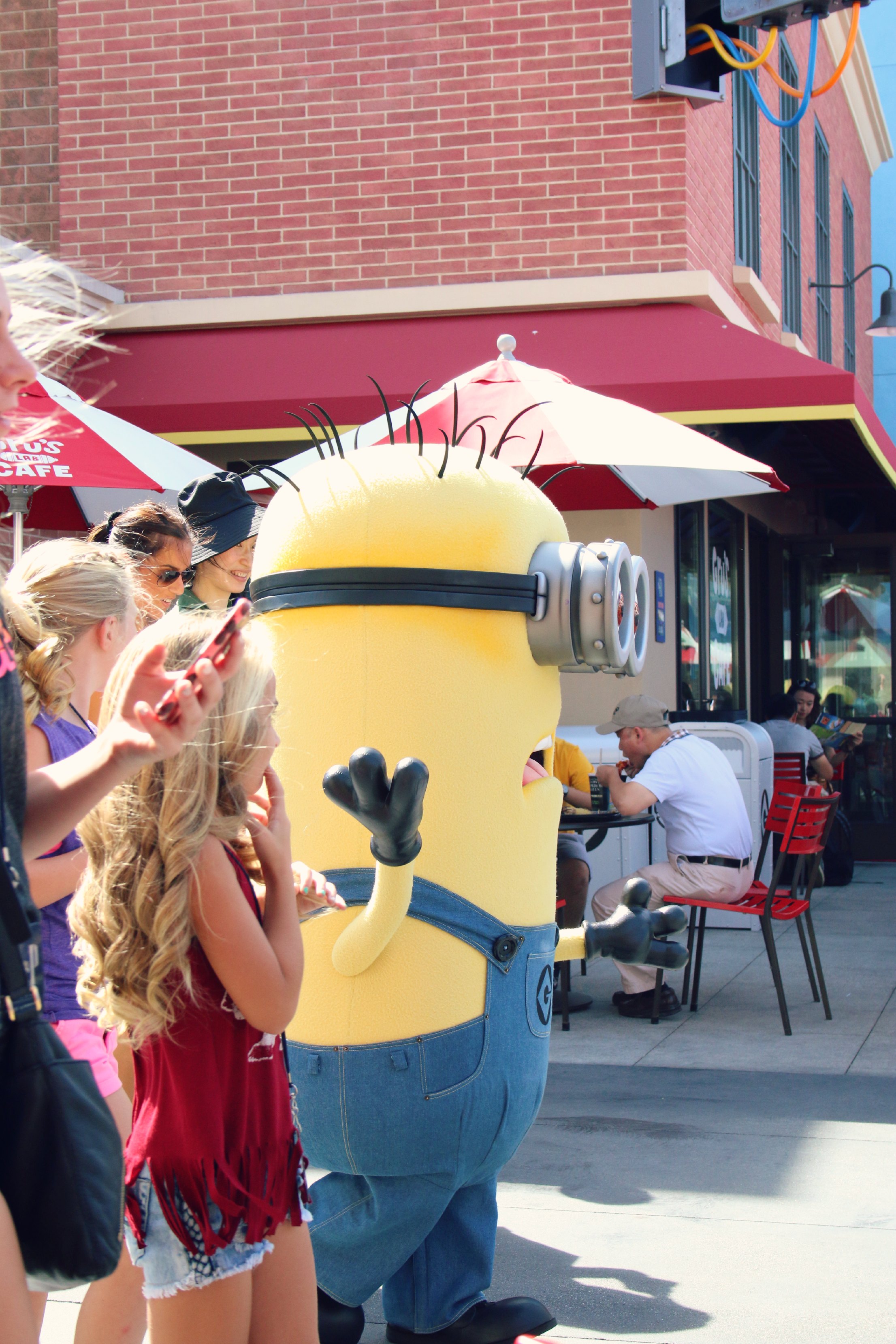 2. Visit and take pictures with all the characters in the park.

“Kids of all ages love meeting the characters in the park. Pick and choose from your favorites or see them all. While visiting, ask any Park employee about character appearance times and locations. Here are a few that are available! You never know who you will meet.” Most of the characters have very quick wait times and we had tons of fun seeing these guys in person!

Optimus Prime, Bumblebee and Megatron <—- My favorites! I love watching them move and talk!
The Minions from the hit movie Despicable Me 2
The Simpsons
SpongeBob SquarePants
Shrek, Donkey and Princess Fiona
Curious George
Scooby-Doo & Shaggy 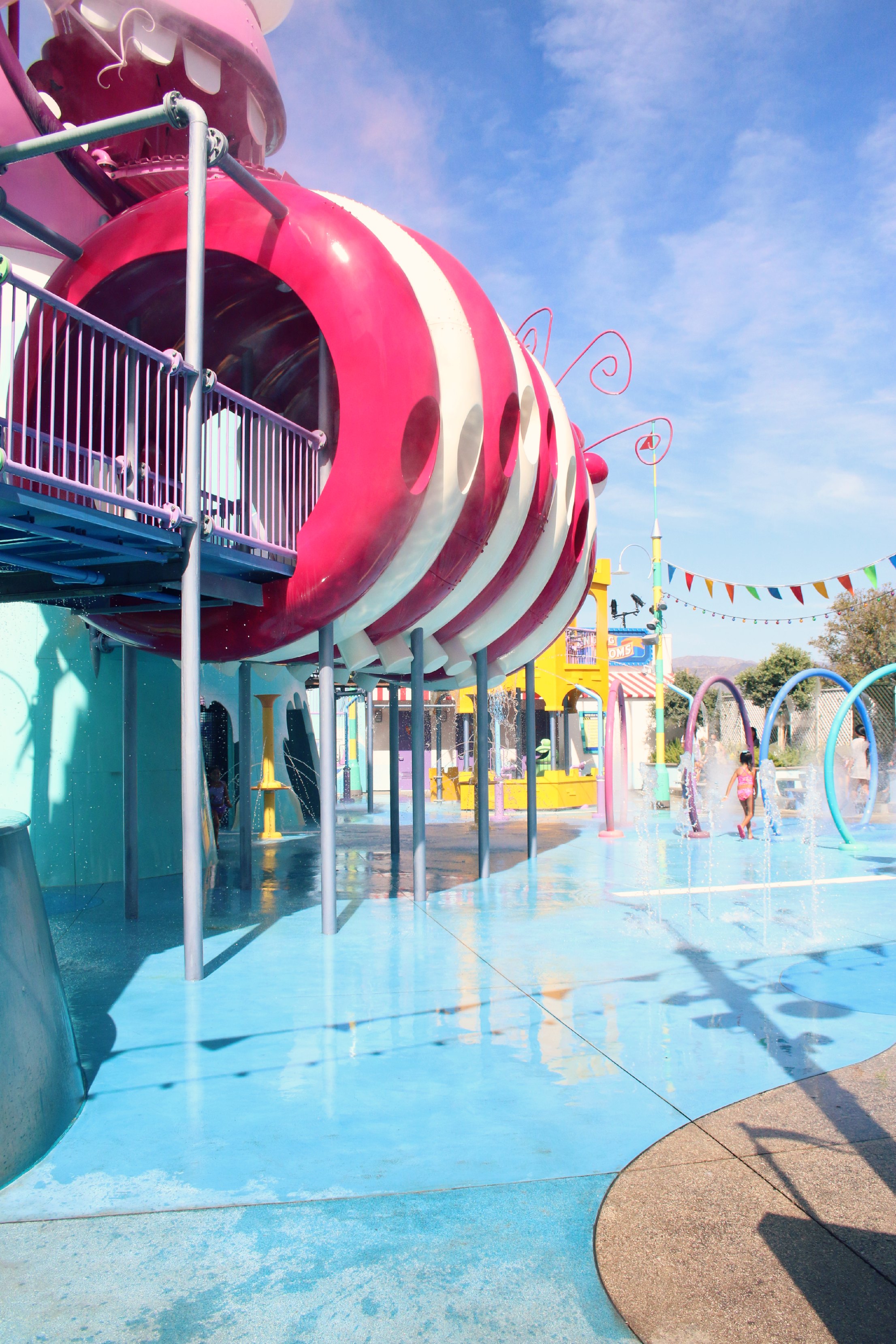 This is a re-creation of the first film’s memorable seaside carnival and a great place to cool off and let the kids get wet. Be sure to bring a change of clothes and a towel. 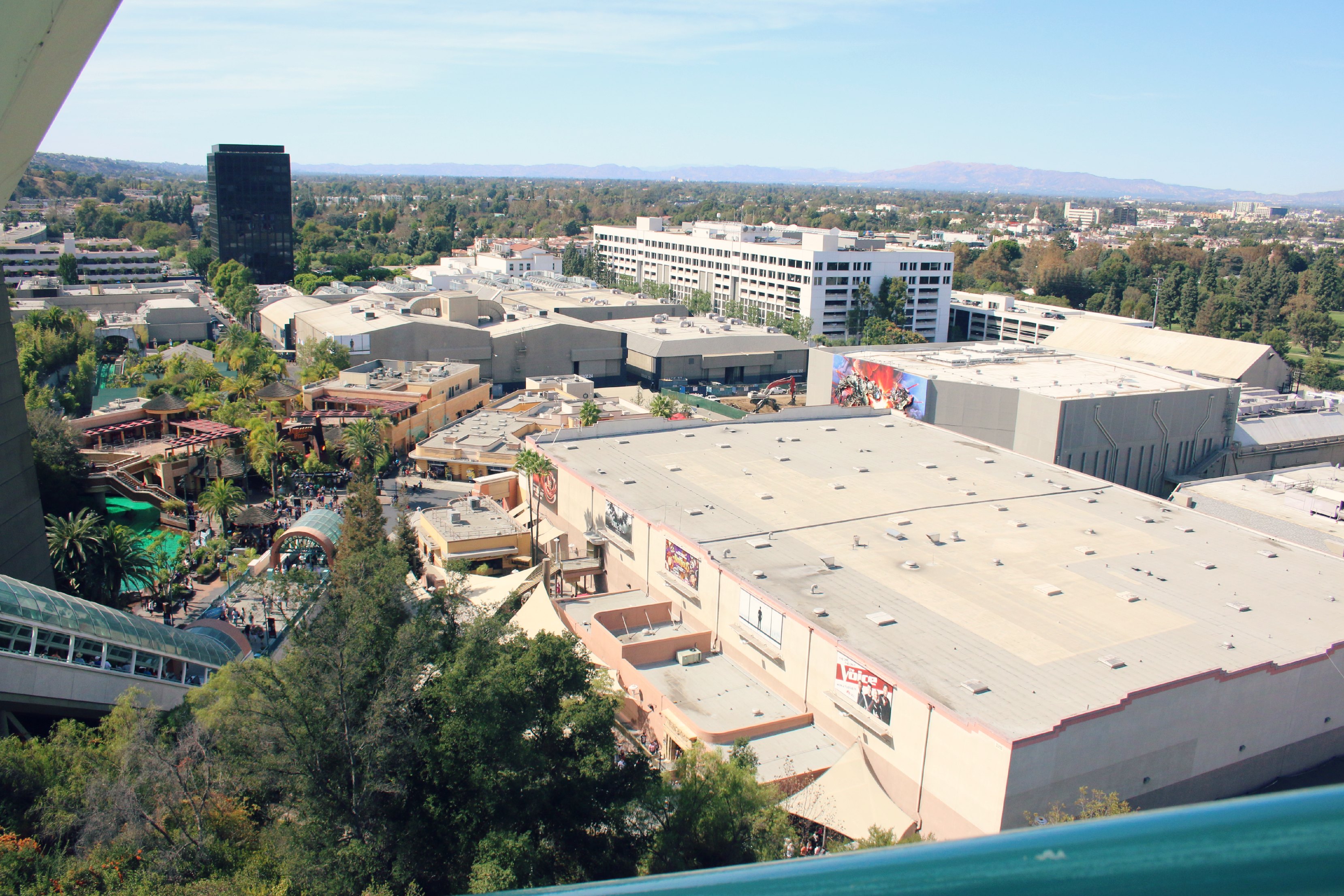 4. Go behind the scenes on a real working movie studio

This might be one of my favorite parts!!! “Explore where Hollywood movies are made on the legendary Studio Tour Come face to face with King Kong 360 3-D created by Peter Jackson. It’s the world’s largest, most intense 3-D experience! You can also see top celebrities interviewed in person! Universal Studios Hollywood is the home of EXTRA, a leading entertainment-news television show” and there are celebrities stopping by all the time! 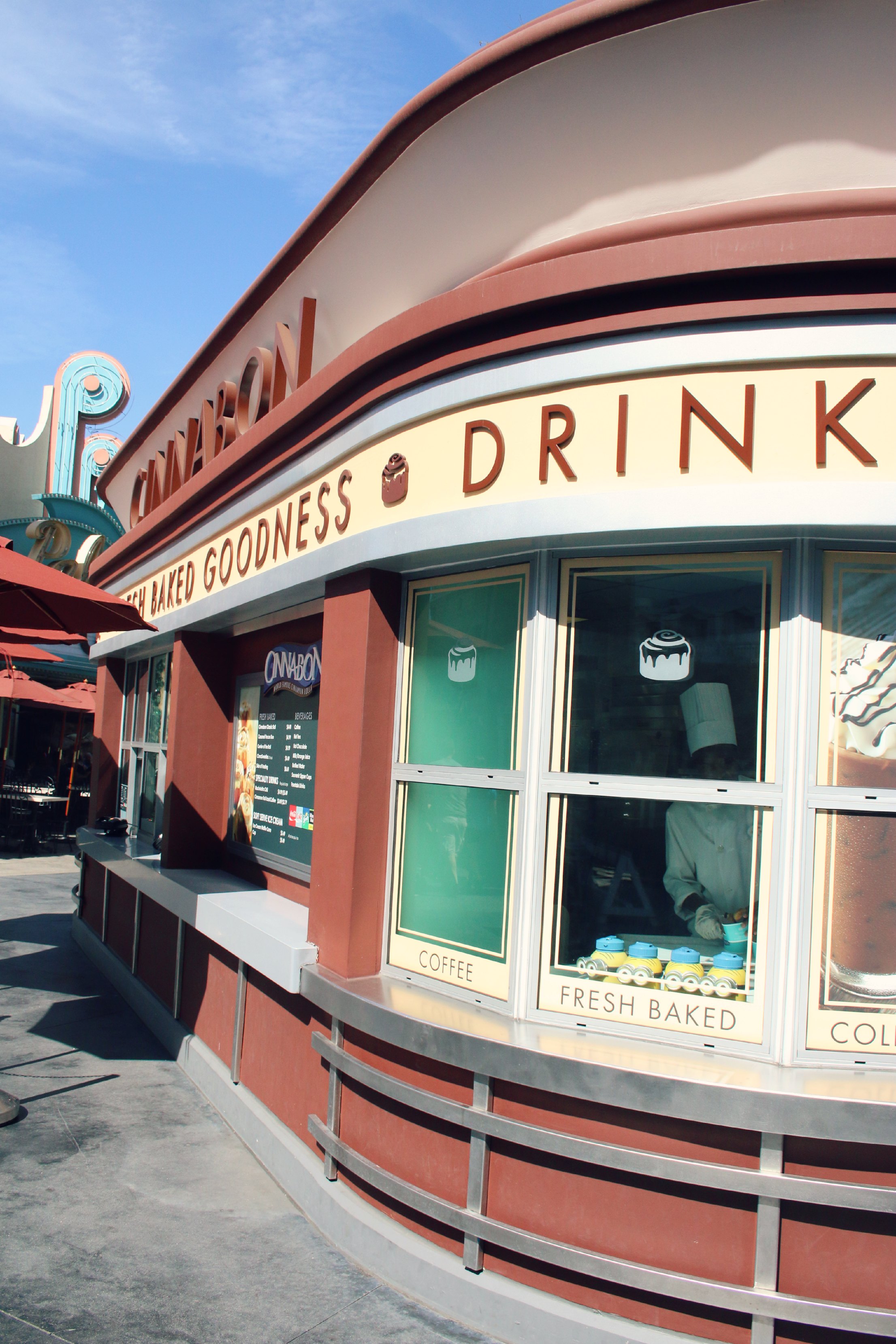 There are tons of dining options. Many of them are themed to the area of the park they are located in and that makes it just as much an experience as it is about the food. If you like hot dogs and classic theme park food they have that for you too at carts located throughout the park! 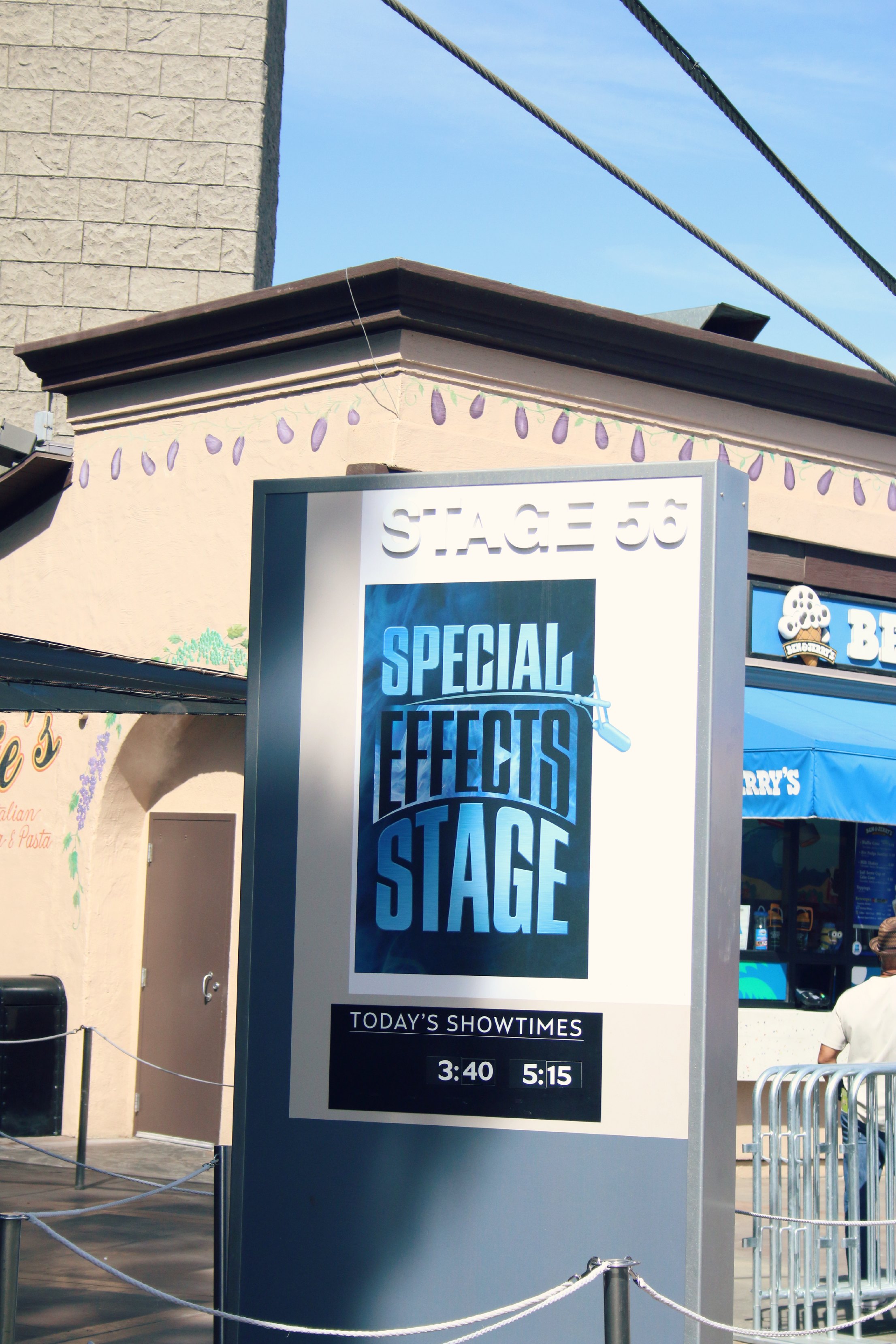 The Special Effect Stage is where you’ll “learn the secrets behind the making of your favorite blockbuster movies. We go to this show every time we visit because the whole family loves it! You become an expert in Hollywood movie making as you learn about CGI, stop motion, motion capture, and 3-D technology. Plus, the Minions from the hit movie Despicable Me 2 make a special appearance to share clips and an exclusive behind-the-scenes look at the movie.” With the Front Of Line pass you get priority seating and good seats too! 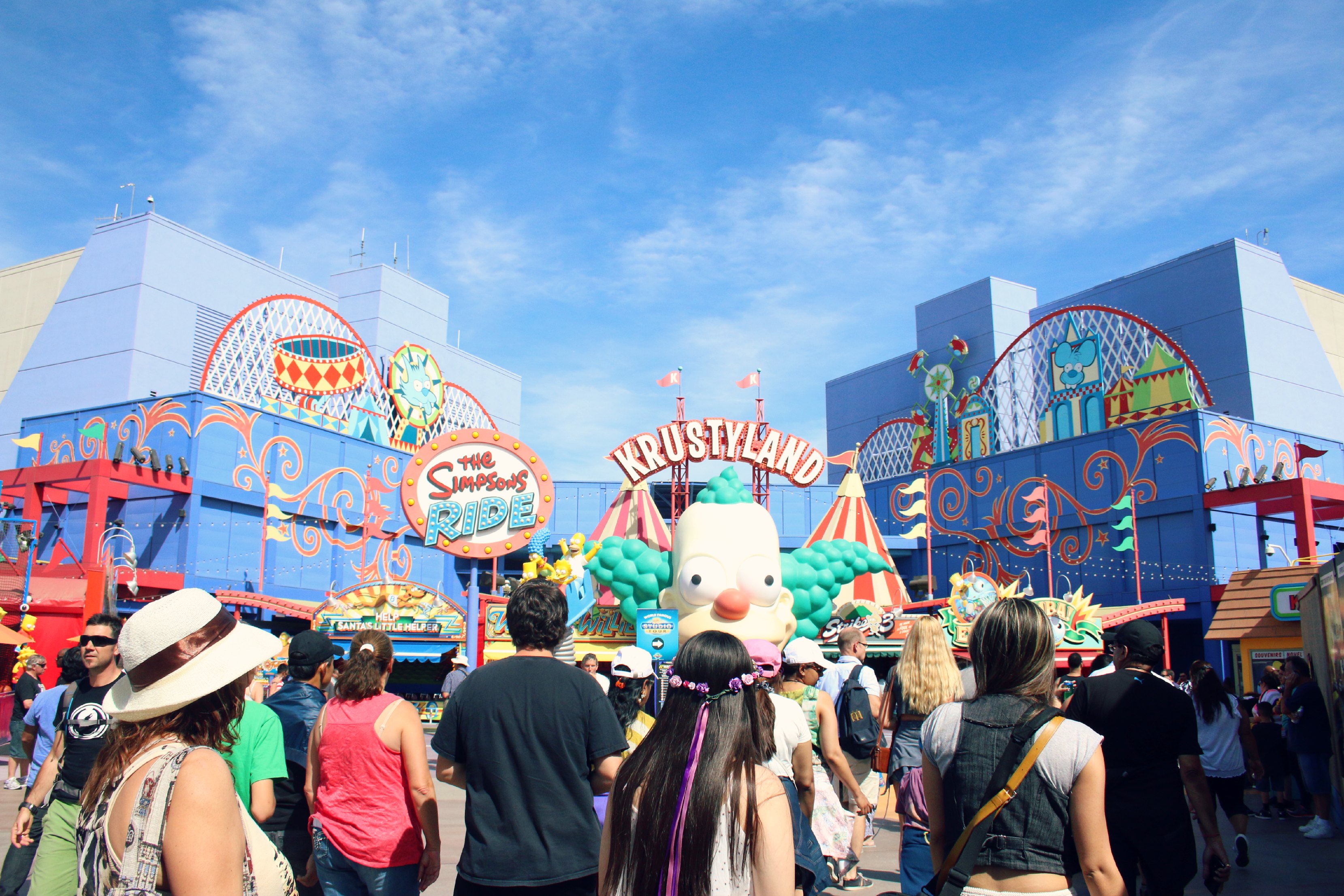 Another complete family favorite is The Simpsons™ Ride! You get to “visit Krustyland and you are there right alongside Homer, Marge, Bart, Lisa and Maggie as you enter through the carnival-like midway. State-of-the-art digital projectors cover an 80 ft. diameter dome surface with an image four times the standard High Definition found in most home theaters, and twice what you’d experience in a normal digital theater. Hilarious animation was created not just for the ride, but for the pre-show and queue areas as well. The Simpsons Ride employs energy conservation measures by incorporation of an “on demand” hydraulic power system and use of energy efficient LED lighting fixtures.” 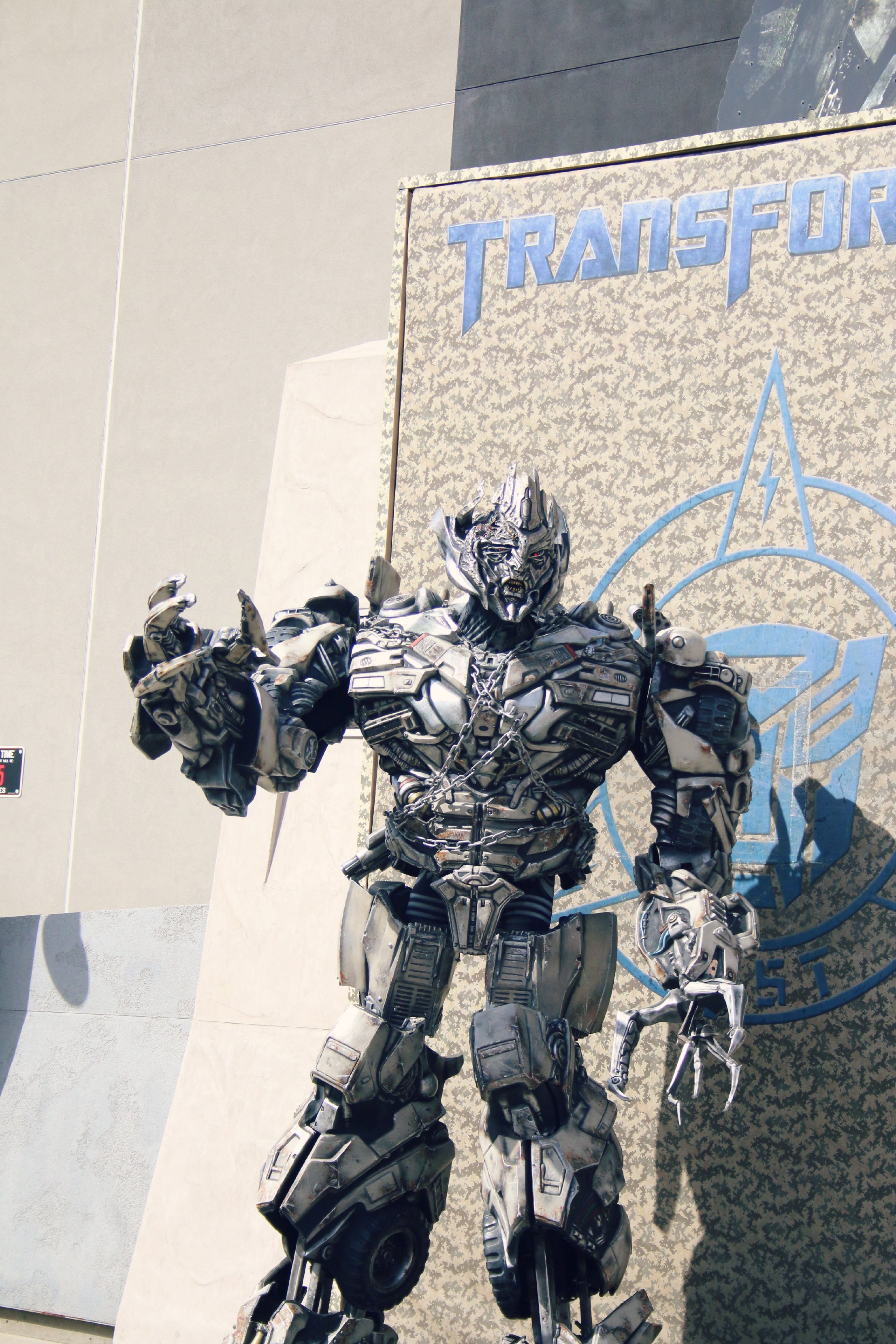 Pure Awesomeness! Not the ride for my Little One but everyone else LOVES it! It’s an “immersive, next generation thrill ride blurring the line between fiction and reality. Fusing HD 3D media and flight simulation technology, this epic ride creates an experience unlike anything this planet has ever seen. It’s based on the popular movie franchise, this mind-blowing Transformers adventure puts you in the middle of the ultimate war zone. Fight alongside Optimus and try to survive as you protect the AllSpark from Decepticons over four stories tall. Remember, the future of the human race is counting on you. Prepare for the greatest battle you’ll ever ride!” 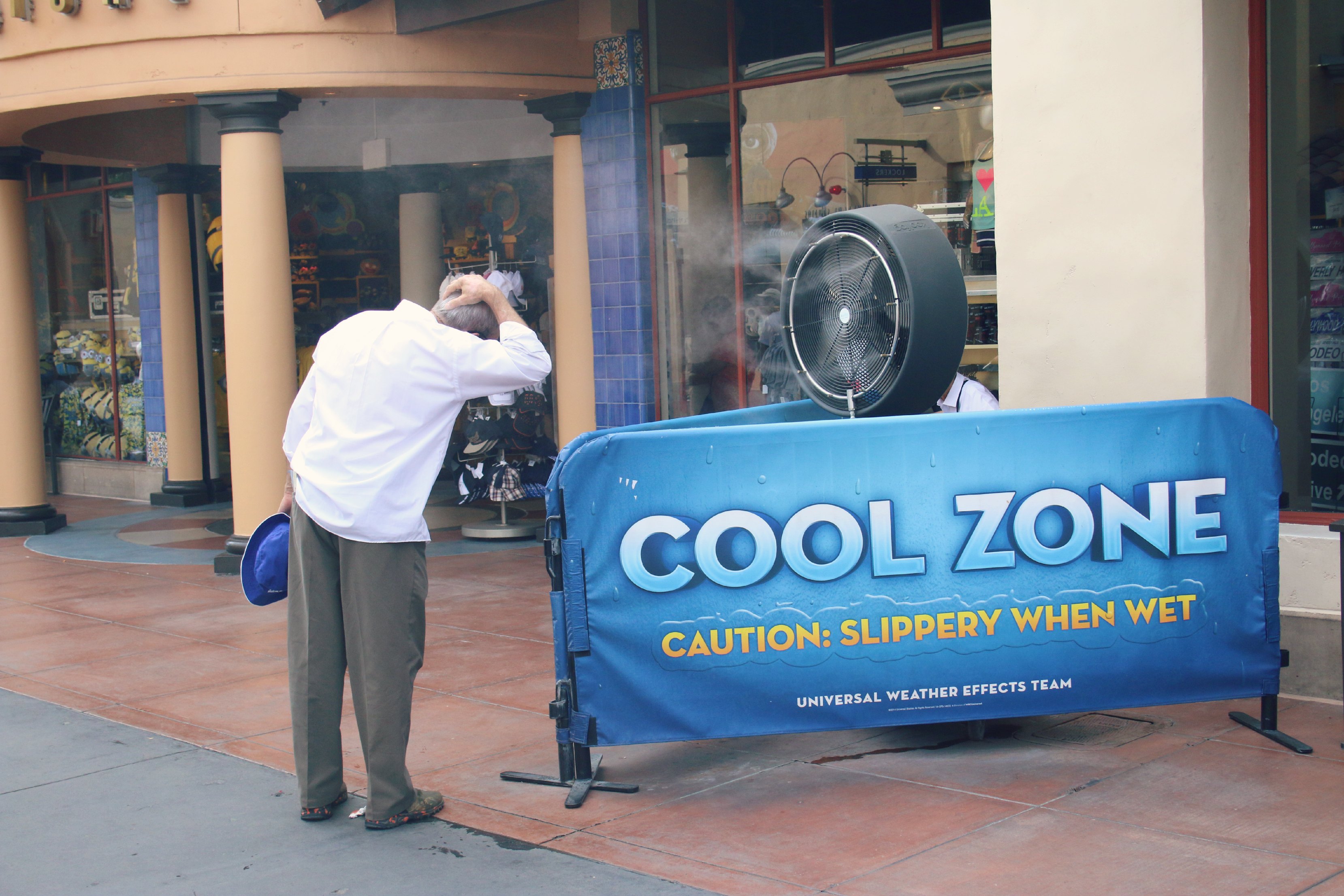 This only really applies on hot days but it’s worth noting. There are cool zones throughout the park and they rock. Like, I want one in my own home. 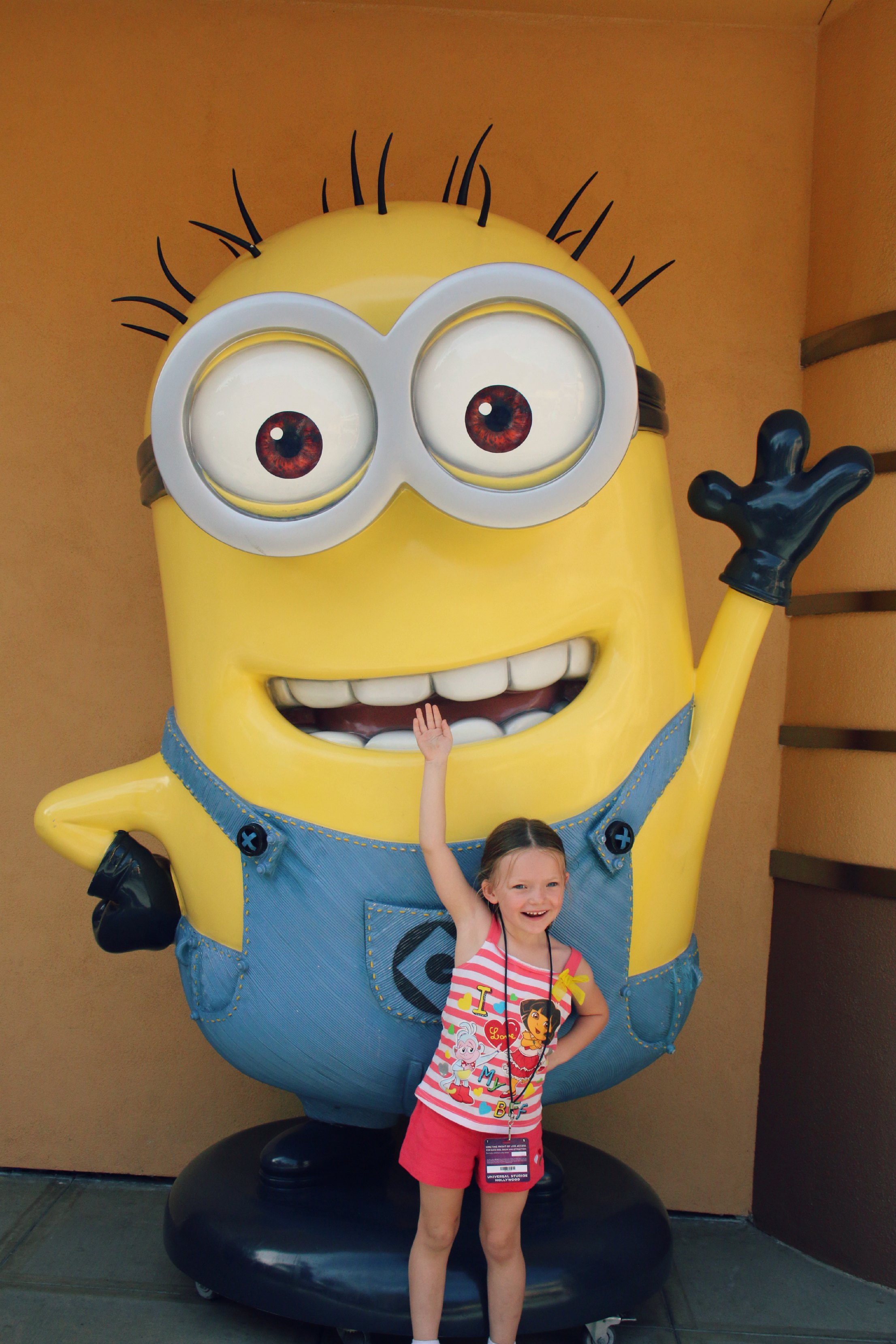 I might have saved the best for last. On “Despicable Me Minion Mayhem you join Gru, his daughters and the mischievous Minions on a heartwarming and hilarious 3-D ride. Start your adventure in Gru’s home, where you’re recruited for his latest scheme – one where you’ll become an actual Minion. After making it through “Minion training” things don’t go as planned! Within moments, you’re launched into an unforgettable trip through his super-villain laboratory. The laughs keep coming after the ride with an interactive, Minion-inspired dance party”. My daughter STILL is talking about the dance party and wants to go back for that everyday.

Two more bonus things you have to do! 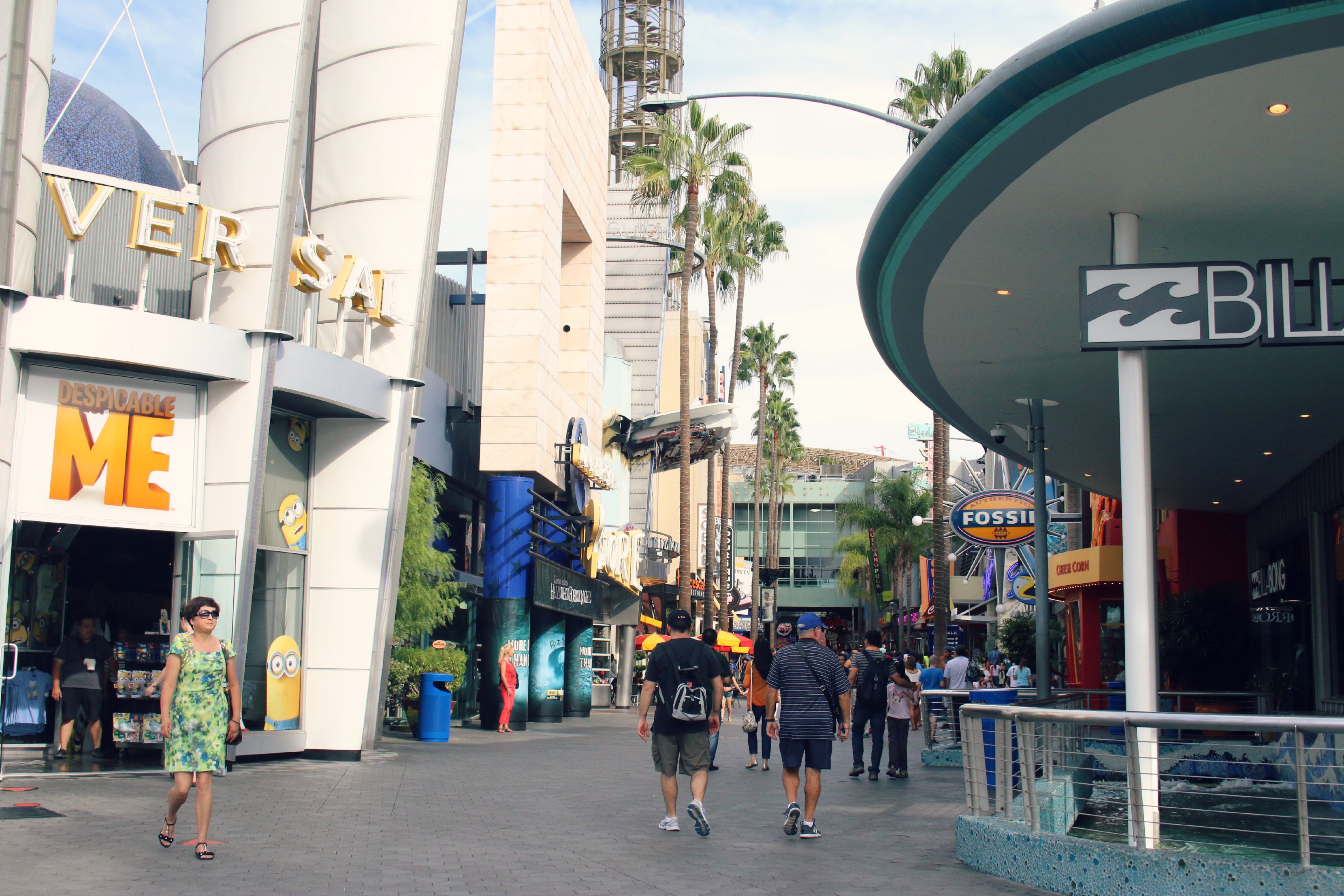 Right next to the entrance to Universal Studios is Universal CityWalk. It is a “Three-Block Entertainment, Dining and Shopping Promenade, There is often live music, movies, clubs, great food and always something new to discover. More than 30 places to eat, 6 hot nightclubs, 19 screen theater with state of the art IMAX® and more than 30 unique shops. It’s LA’s favorite place to play. Check out 5 Towers on Universal CityWalk, state-of-the-art concert venue. Experience a jaw-dropping explosion of over 5,000 LED lights and a sound system that will blow you away.” If you like crepes there is a crepe restaurant you have to try! I recommend walking through it completely before deciding where to eat. 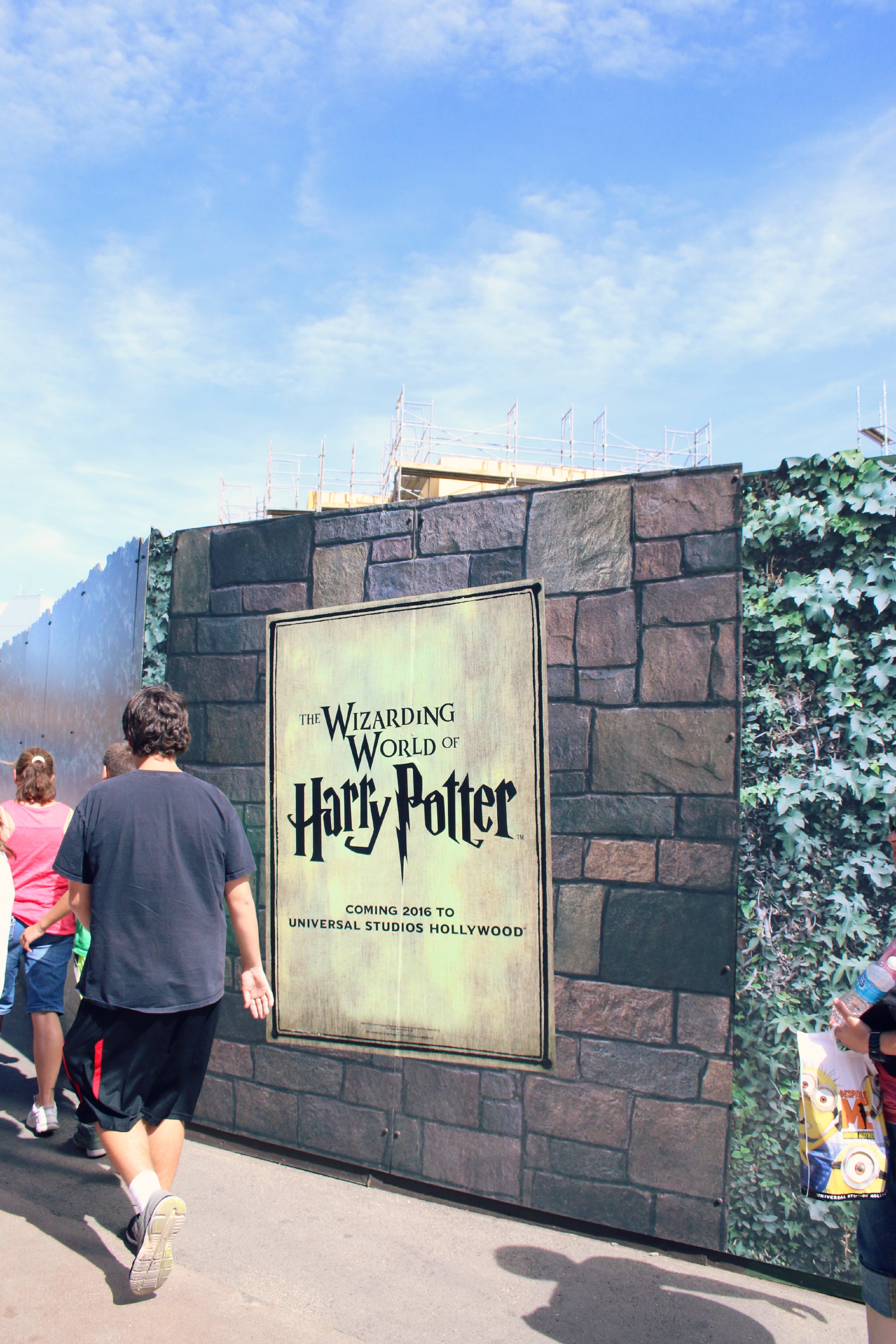 2016 Can not come quick enough for my 14 year old. This is her dream come true! We can’t wait for The Wizarding World of Harry Potter!

Learn more about Universal Studios Hollywood on their website.

What do you want to do most at Universal Studios? 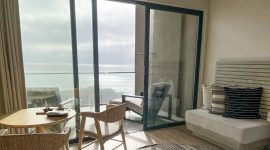