The worst wedding speech ever… 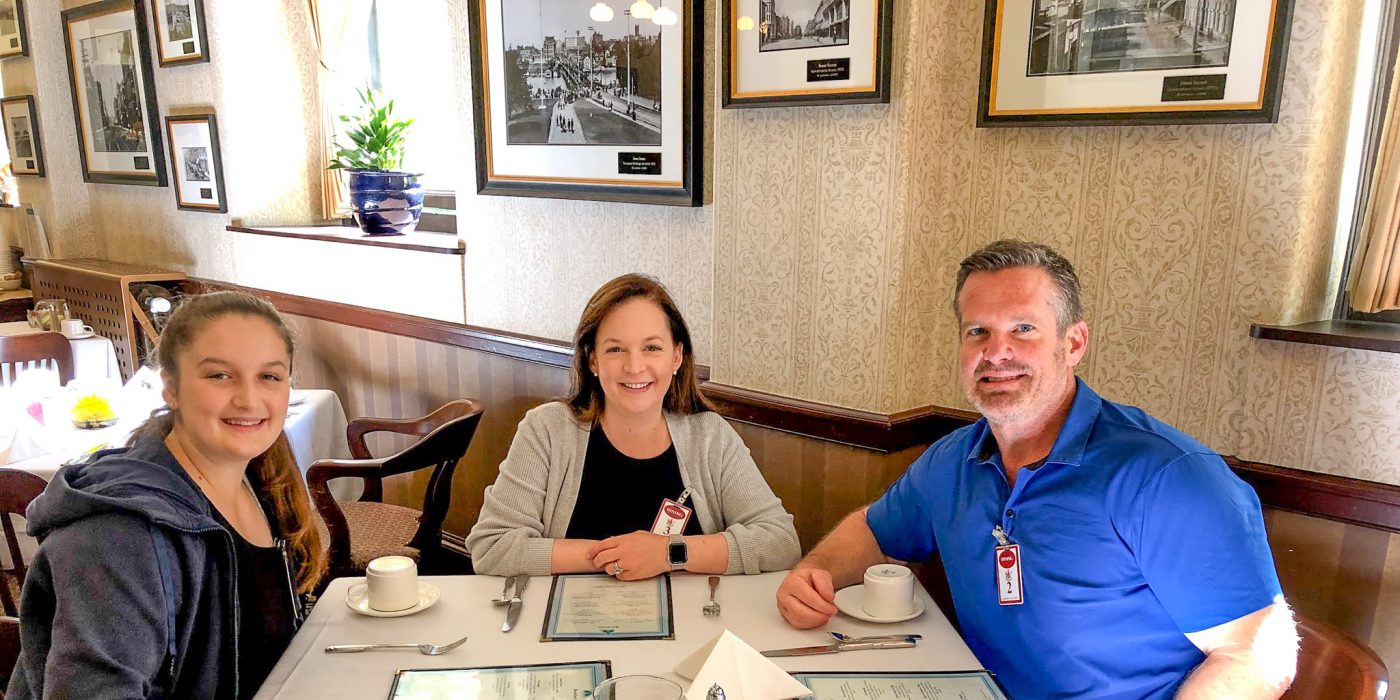 This post was sponsored by Sony through their partnership with POPSUGAR Select. While I was compensated to write a post about The Wedding Ringer, all opinions are my own.

A couple years ago, Pete and I got all dressed up and went to a friend’s wedding.

It was a crazy-fun evening of lovely food, lots of wine and tons of dancing! We hadn’t had a night out without kids in quite a while so it wouldn’t have taken much to thrill us that night… but we both felt like it was one of the best weddings we had ever been to. That was up until a very elderly guest decided to give a random speech after having a wee bit too much alcohol.

The speech was actually a really great speech. We learned how lucky “Andy” (real name changed) was for getting to marry the bride and that the love between “Andy” and the bride was going to last forever, and that they were totally meant to be. We learned all over again how they met and every reason why they had love that was better and stronger than anyone else.

Unfortunately “Andy” was actually the name of the bride’s first husband, the one who had left her for someone else… and that nobody else had ever heard of. The Bride had told everyone that this was not only her first marriage, but her first serious relationship too!

Talk about a hilarious speech and a few very awkward moments!

Thankfully everyone just started laughing and the party kept on going, but it’s one of my favorite wedding speeches EVER! It reminds me a whole lot of the new movie The Wedding Ringer (featuring Kevin Hart, Josh Gad and Kaley Cuoco-Sweeting) because both the movie and what happened at this wedding have lots of laughs and tons of love.

In The Wedding Ringer, Doug Harris (Josh Gad) is a loveable but socially awkward groom-to-be with a problem: he has no best man. With less than two weeks to go until he marries the girl of his dreams (Kaley Cuoco-Sweeting), Doug is referred to Jimmy Callahan (Kevin Hart), owner and CEO of Best Man, Inc., a company that provides flattering best men for socially challenged guys in need. What ensues is a hilarious wedding charade as they try to pull off the big con, and an unexpected budding bromance between Doug and his fake best man Jimmy.”

I think it is so sweet that Josh’s character wanted everything to be perfect for his bride that he even hired Jimmy Callahan as a professional best man! But can you even imagine the outrageous missions they have to undergo in order to pull off this big lie of Josh Gad having seven groomsmen and inventing his history with each of the men (ringers)? Seriously funny stuff!

The Wedding Ringer is set to release on January 16!

Till then you can make your own The Wedding Ringer Photo Bomb here.

Have you ever had anything crazy like that happen at a wedding?