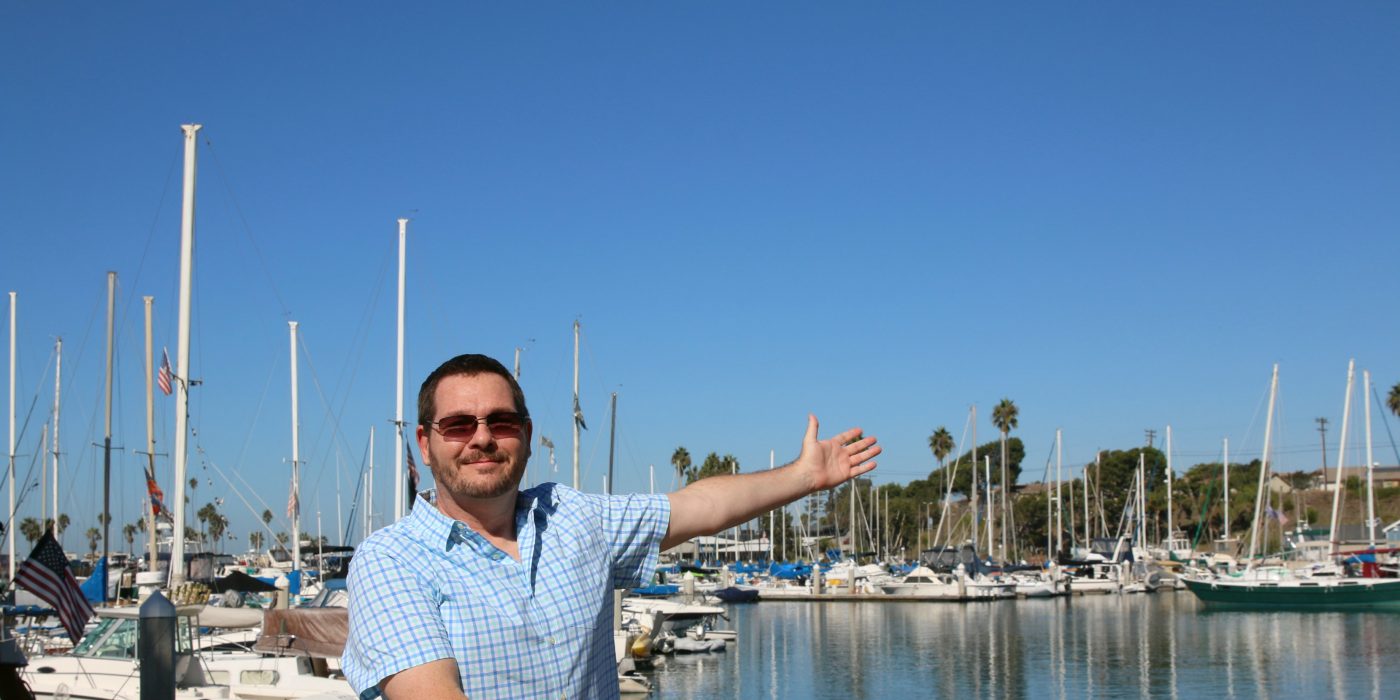 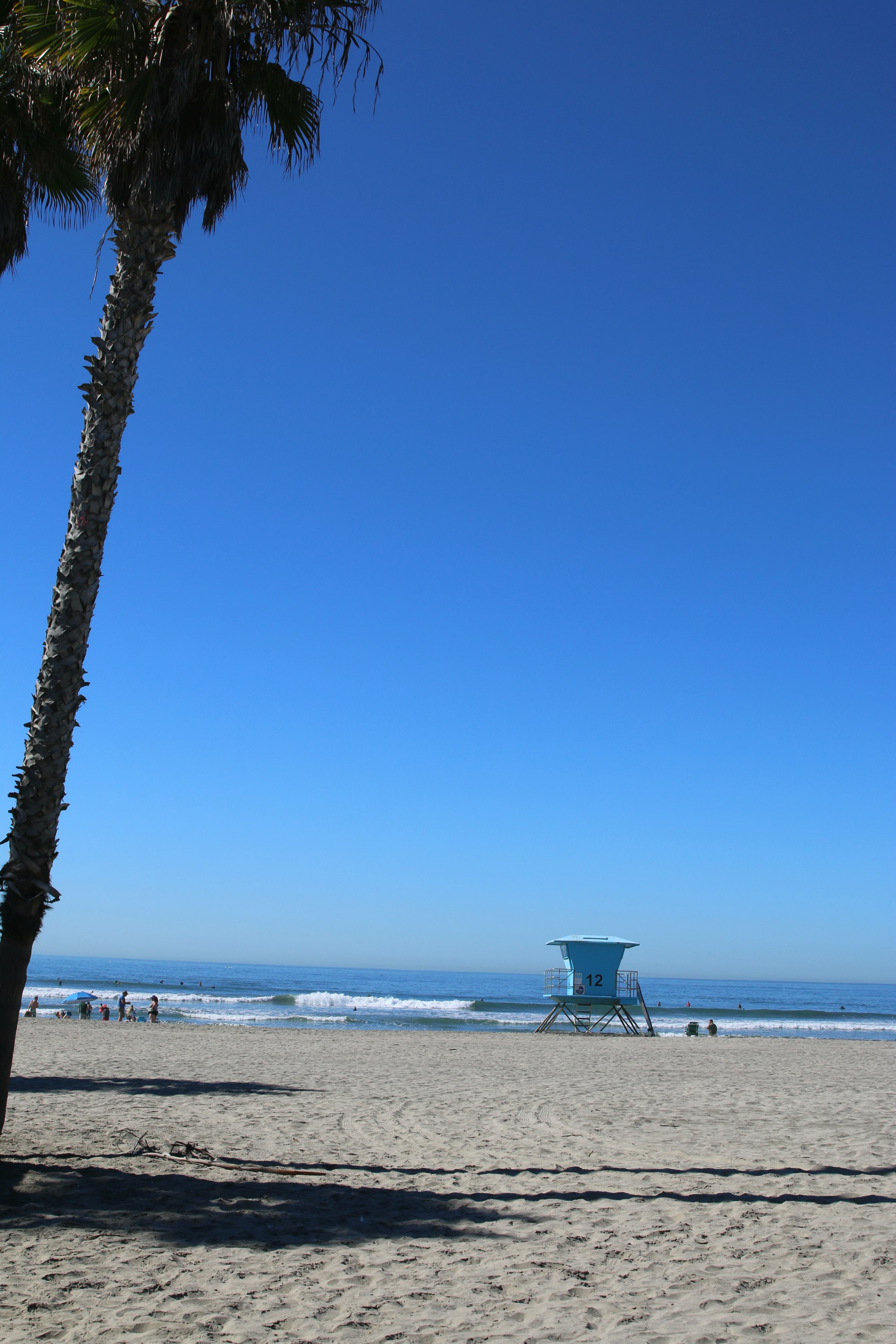 Like so many of us these days, we use Uber a lot. I tried to add up all the places I’ve taken a ride with Uber and I lost count after 25. We’ve used Uber in Atlanta, all over Florida, in Anaheim, San Francisco, San Jose, and New York City, just to name a few. One thing that I’ve noticed about Uber that is the same no matter where we are using the service is that the drivers all share the same personality trait. They are all driven to succeed. Pun intended.

One of my favorite parts about using Uber is for safety reasons. I know that Uber has my back before, during and after my rides since the app shares the name and photo of my driver before pick up to make identification easy. It also provides real-time trip tracking and eliminates the need to have cash for payment. Plus I can leave feedback after each trip. Since Pete and I both share the same account we can also see each other’s trips in the app and follow along.

I also love using Uber because the driver-partners all have a story to tell and I love hearing it. I’m one of those people that can be waiting in line with other people for just a couple minutes and leave knowing everyone’s whole life story. I truly believe that you can learn something from everyone and I love hearing why people do what they do and how they got to be where they are. When the opportunity was presented to me to learn more about the Uber driver-partners experience directly from an Uber driver-partner, I jumped at the opportunity. After meeting with Scott, a local San Diego Uber driver I was so excited to write all about it, because I know that there are other people out there that have been thinking about driving for Uber and I hope this explains more about why it is such a great opportunity to earn money on your own terms. 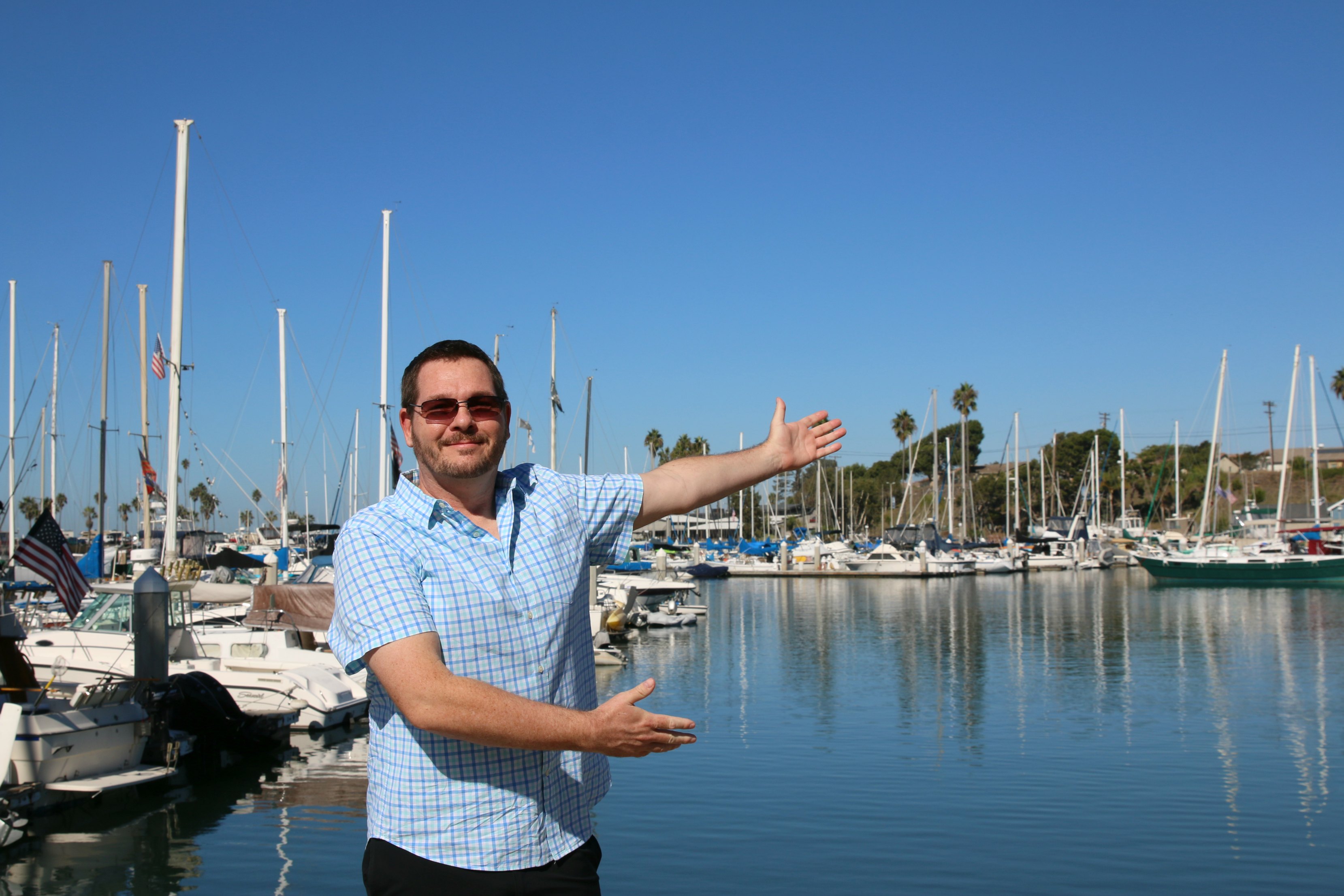 Pete and I met with Scott in Oceanside Harbor. I chose this spot because it is an iconic San Diego place and Scott’s story is the San Diego dream!

Scott started driving with Uber over two years ago to supplement his income during the down season for his promotional item business. It works perfectly since the holidays are his busy driving time wherein he is working with Uber for 4-5 hours a day compared to an hour during the rest of the year. Scott shared with me that the flexibility of driving with Uber and being his own boss was a huge draw when he decided to start, but that the people he meets driving are what he loves the most.  Being an Uber driver-partner has given him the incredible opportunity to meet new and interesting people. 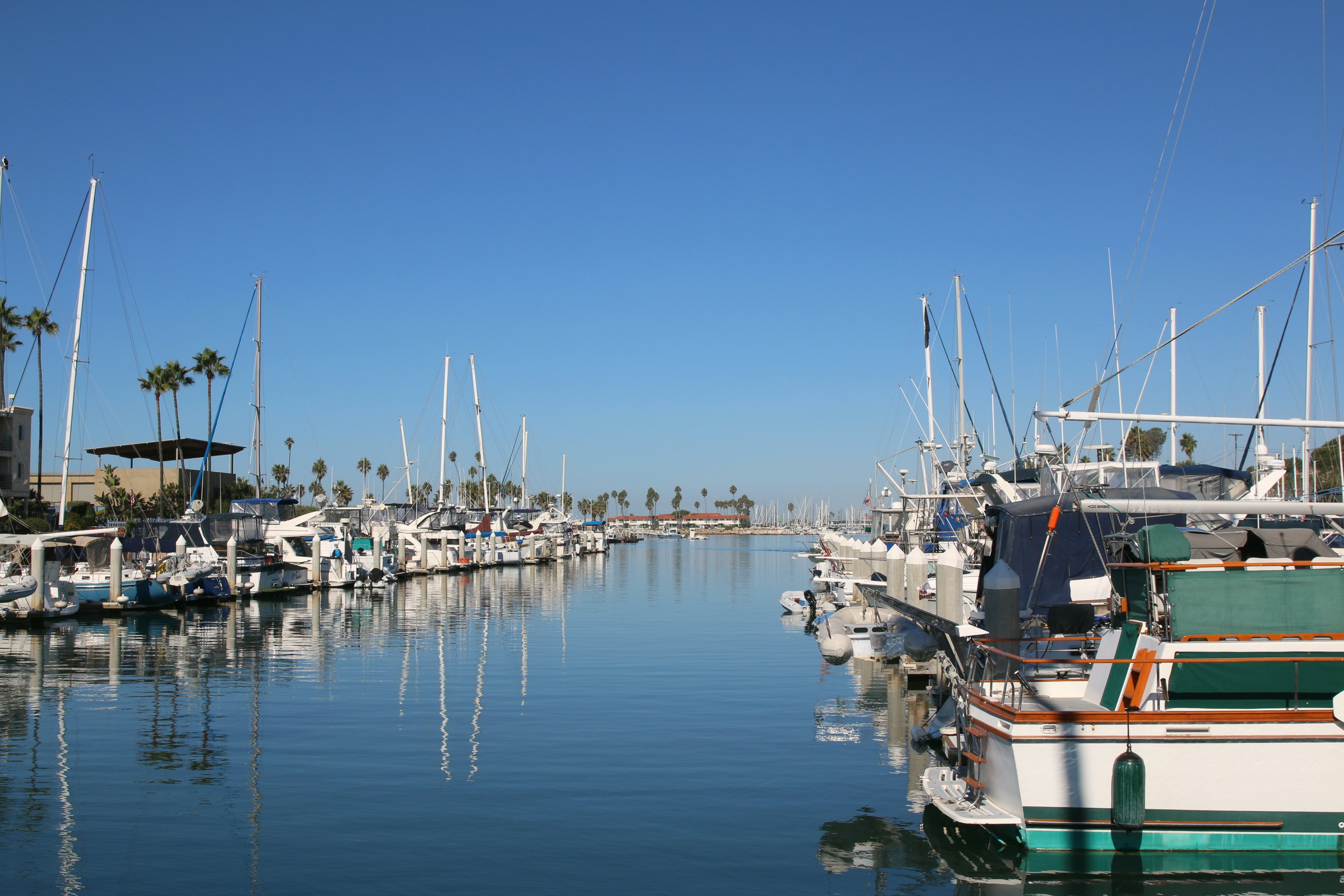 Scott also shared with me some special moments he has had being an Uber driver where he has had a direct positive impact on someone else’s life when they really needed it, like the time he drove someone to the hospital for medical care. It was one of those situations where the rider needed to get to the hospital and didn’t feel safe driving herself, but it wasn’t urgent enough to call for an ambulance. He knew that he provided peace of mind and was happy to be there to help! 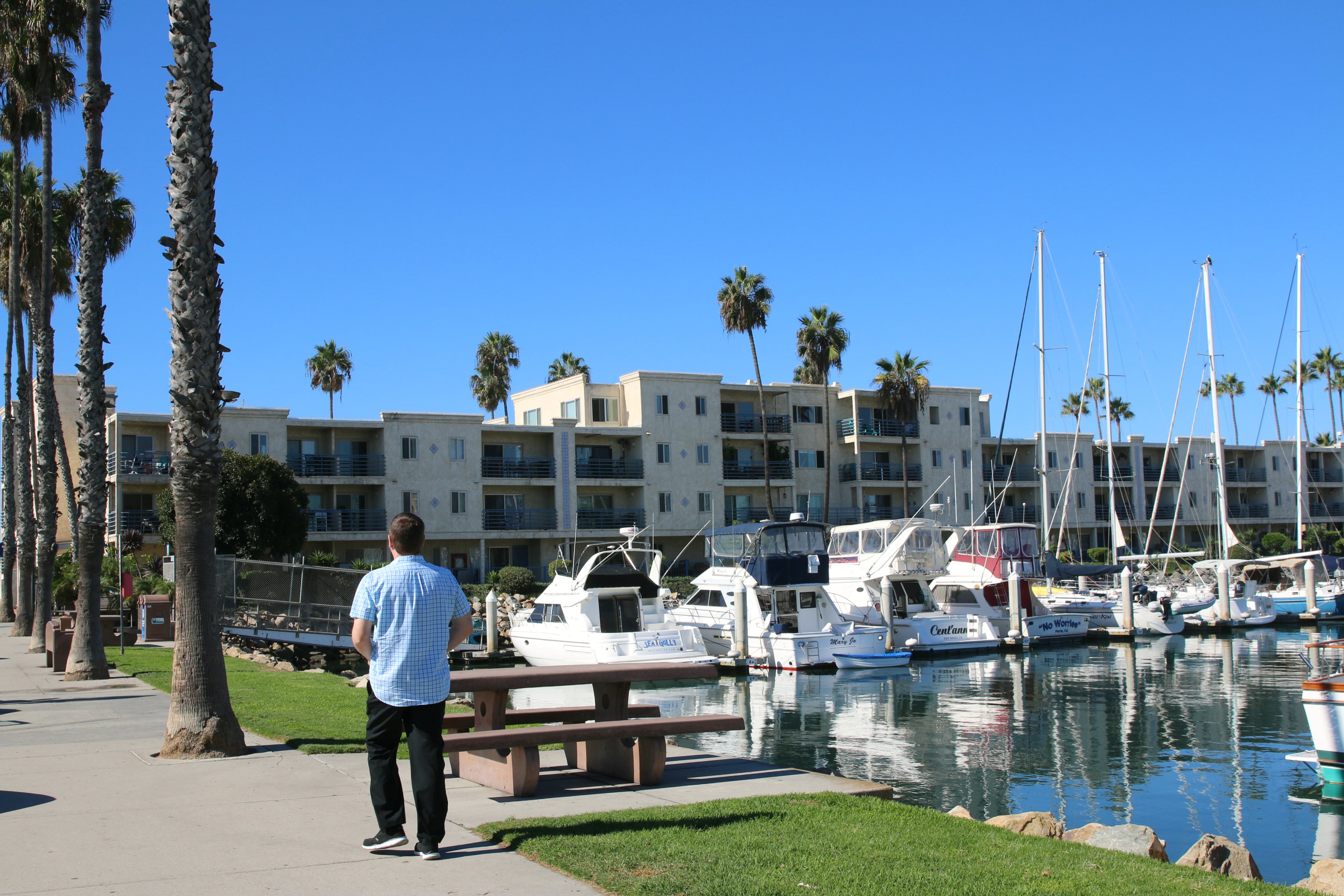 What struck me the most with my meeting with Scott was that he genuinely loves driving with Uber because there they offer so many driver benefits that I had no idea about. Scott has been a part of so many of their driver programs, like toy drives during the holidays and the food drive too. He loves helping his community and it shows.

He also told me that as a driver he has access to discounts with associated vendors that help him in all aspects of life. 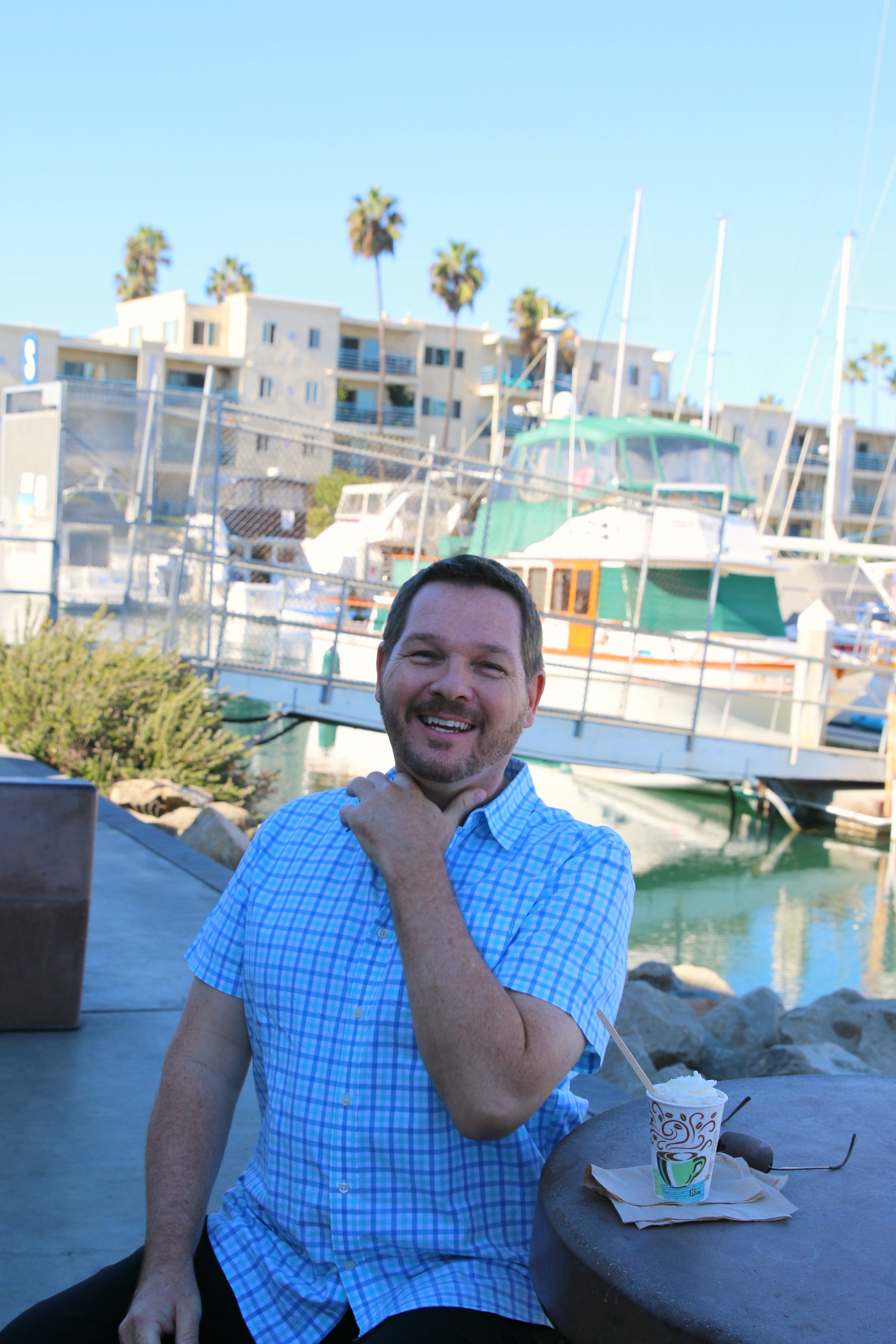 We also talked about why we both live in San Diego and that we both share the love of travel. I was so impressed to hear that Scott has traveled to 49 states but will always call San Diego home for one important reason… the weather! I totally agree. We have the best weather here in San Diego. We both love the friendly people too! 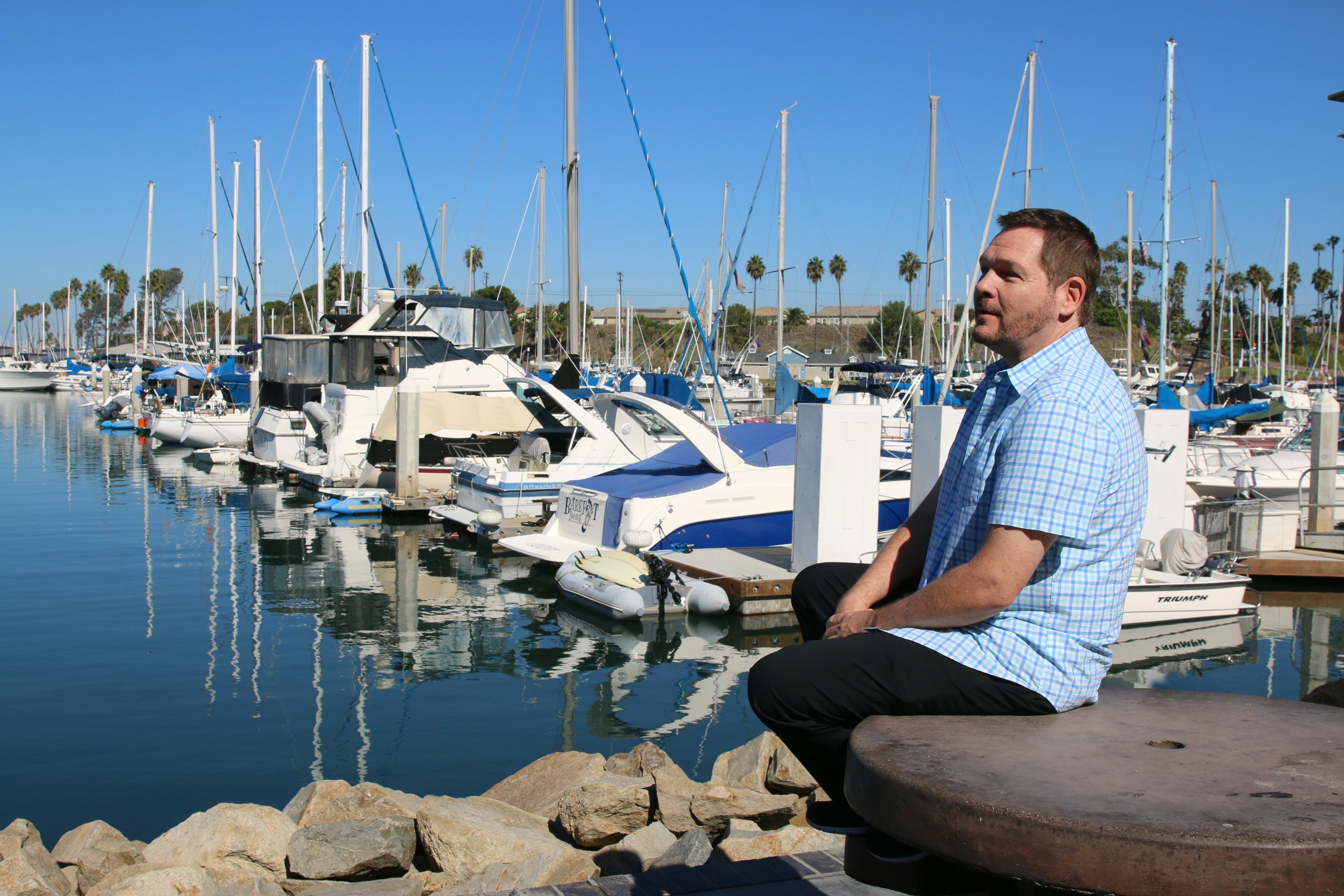 Pete joined in the conversation too sharing that the weather is what brought him to San Diego from Pennsylvania and he too thought that all of Scott’s travels across the country were awesome! 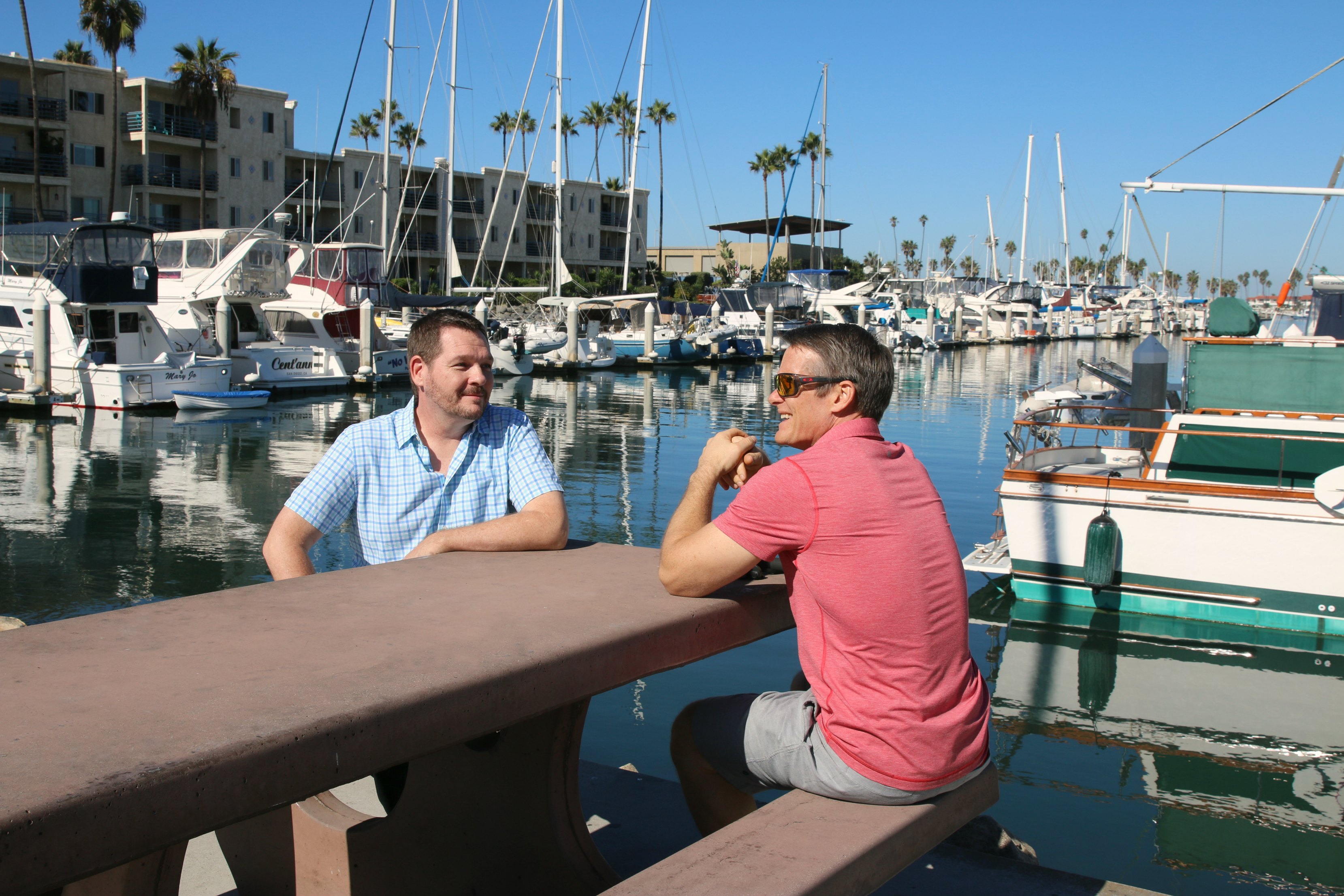 My last questions for Scott were about what he would want those thinking about driving for Uber to know. He was a wealth of information and here are my favorite bits of wisdom: He said that signing up is really easy to do and that once you are a driver the most important thing to remember is the Golden Rule. If you treat everyone like you would like to be treated you will be good to go. He recommends learning about Uber Driver’s Perks and Programs, including how you can lease new cars through Uber, like he is. He said that the holidays are a great time to start since the are the busiest and it is a great opportunity to make some extra money that you might need this time of year by either driving full time, or as Scott does, part-time to supplement his income.

Pete and I had so much fun meeting and speaking with Scott!

Have you considered driving with Uber?