The Easiest Birthday Party Ever At Chuck E. Cheese’s 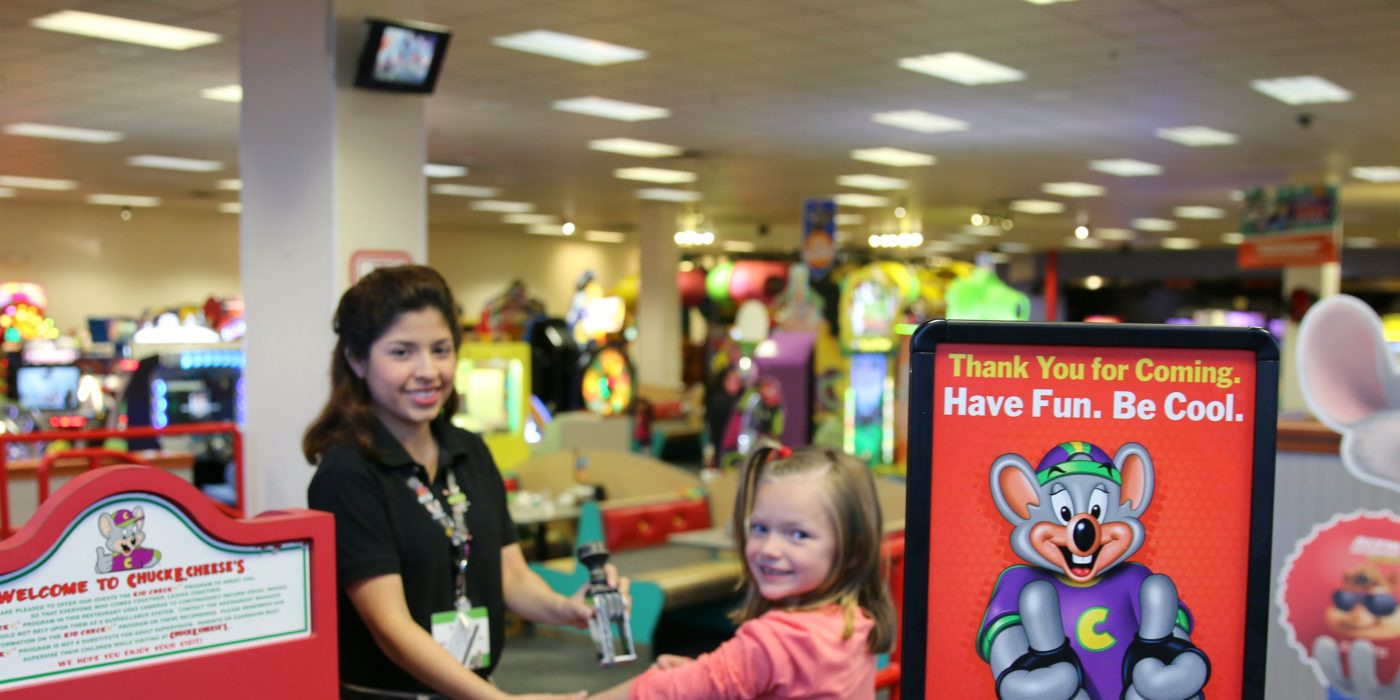 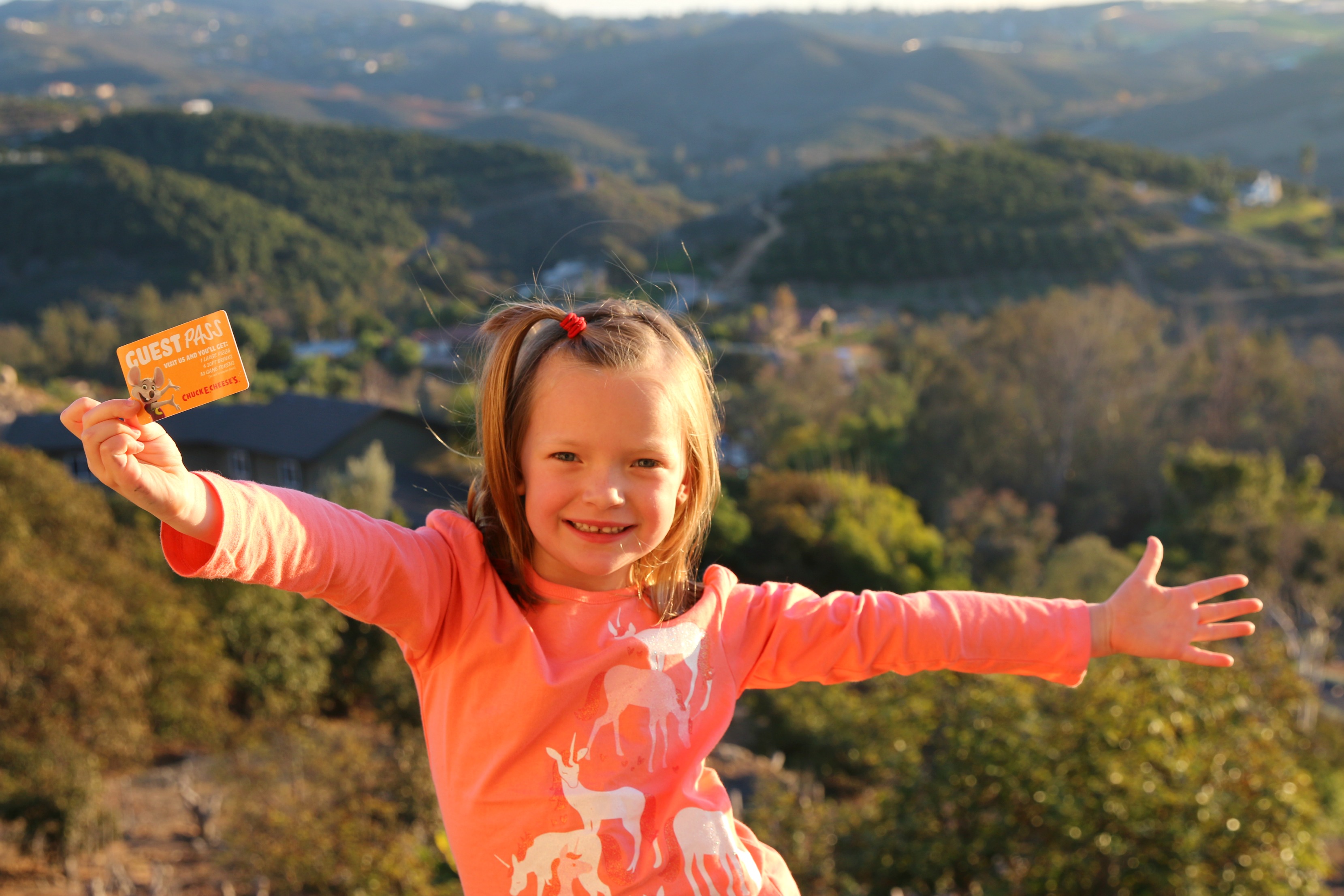 Six years goes by so quickly when you are having fun!

I know we always say that we can’t believe that our children are another year older, but this year it happened out of nowhere. One minute we were celebrating her fifth birthday, and then the next she turned six. Poof! Another year gone. This was also the first year we did a party outside our home for her. In the past, she has always just wanted a family dinner, but this year she wanted Chuck E. Cheese’s after her cousin had his party there. This worked out perfectly when the fun people at Chuck E. Cheese’s offered to host her party. It’s always awesome how these kind of things magically happen! 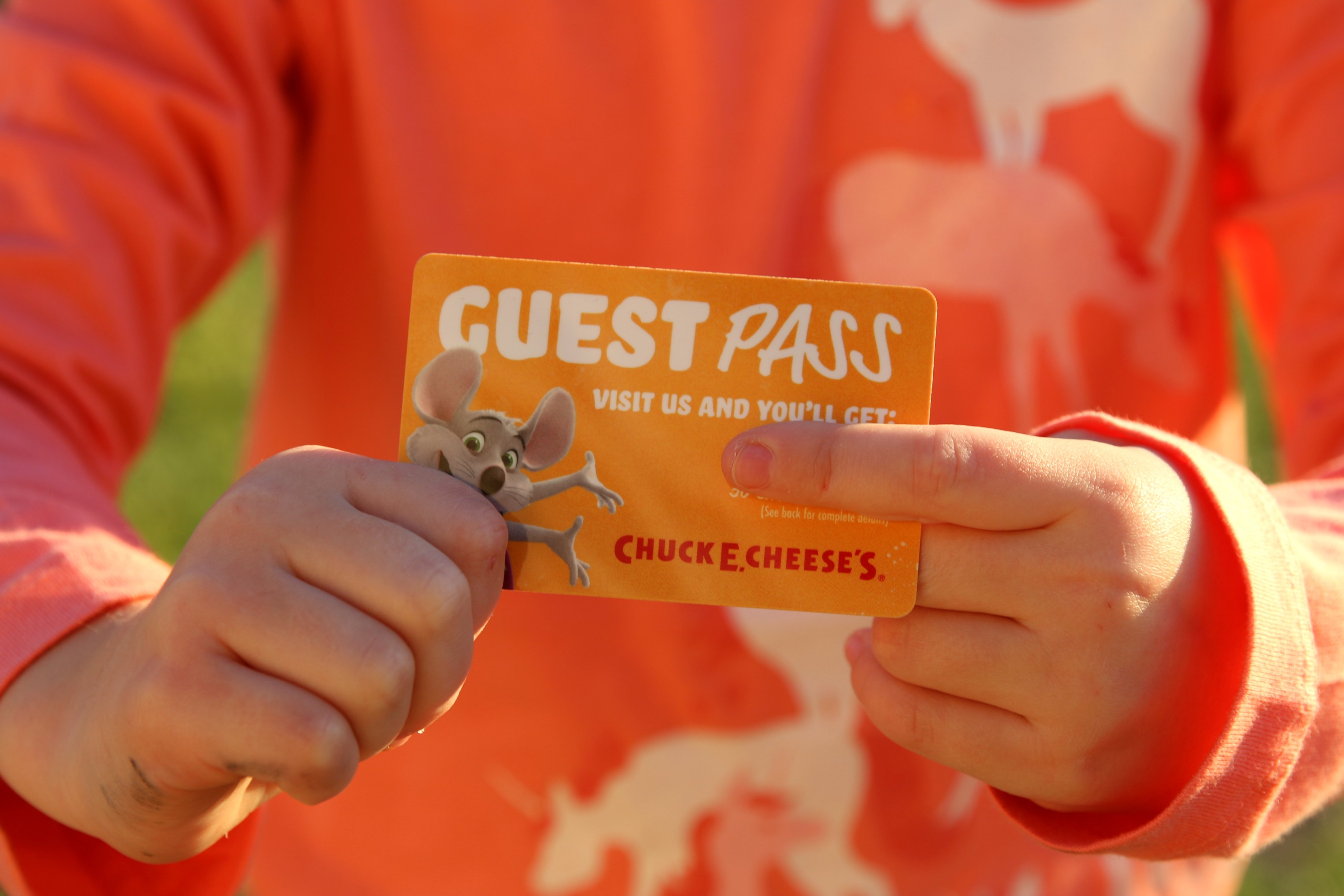 When I set off to have Em’s party at Chuck E. Cheese’s I had no idea just how awesome it would be.

The first thing I noticed was the ease of booking the party itself. I went online, picked the date, answered a few questions, and the party planning was done. I could even send the invitations from the website. You can make the party as elaborate as you like by adding on extra food, a birthday cake, and even party favors. 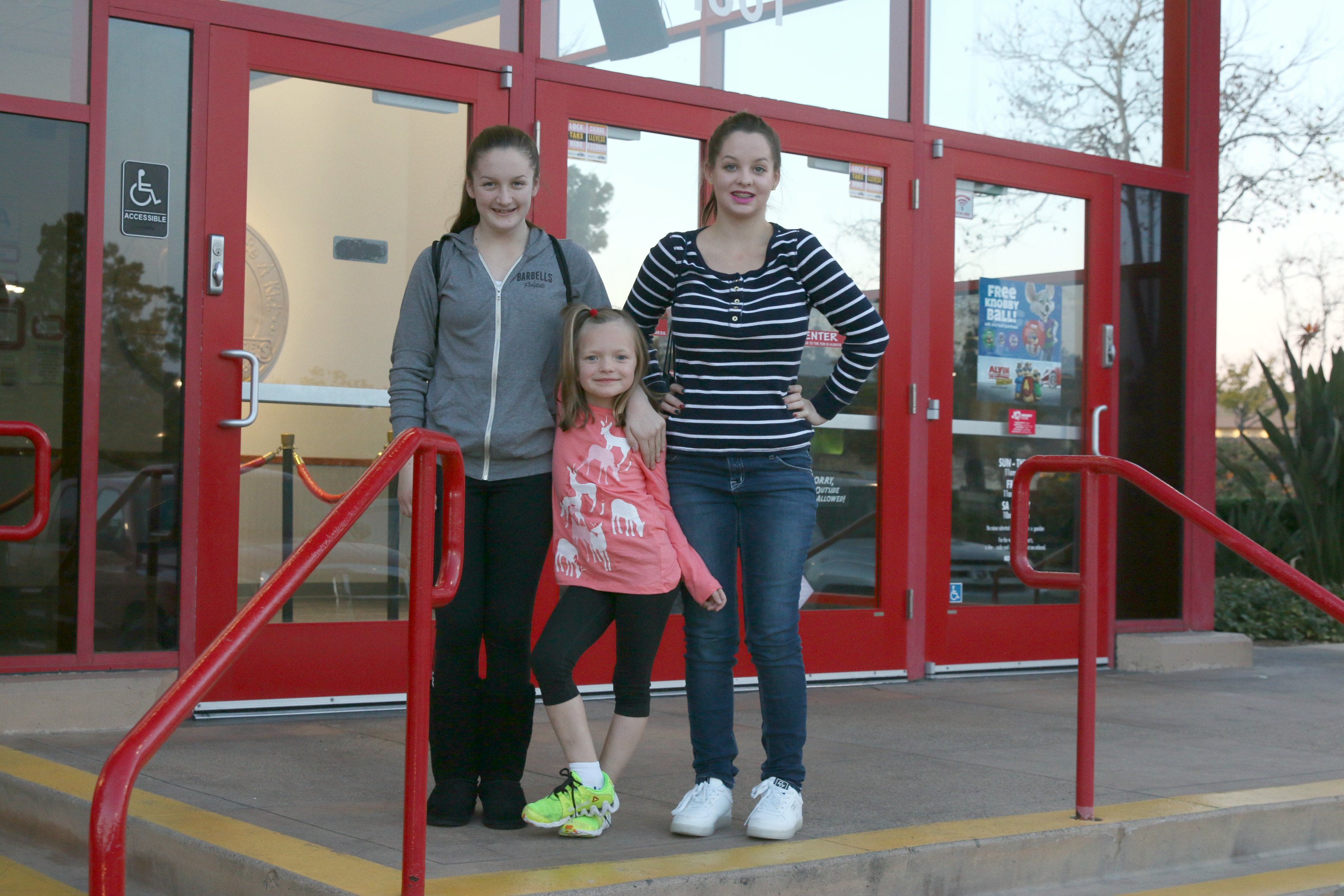 On the day of the party we literally just showed up.

This was one of the reasons I never pushed Emmy to have a bigger party… the preparations were just too much for me to handle. From decorations, to food, to the entertainment… I just don’t have time for that, and what free time I do have, I’d rather spend WITH my family…not preparing for a party. Chuck E. Cheese’s handled it all. Every single thing was done perfectly and we had our own party specialist that handled it all once we were there. She was amazing, as was everyone else that worked there. They had one goal in mind, and that was making sure all the kids were having a great time. I loved that I was able to enjoy the party with our guests and Emmy and I didn’t have to do a thing.

Every kid should feel like a superstar on their birthday – and Chuck E. Cheese’s is here to help parents plan a stress-free birthday, that’s fun for everyone, and affordable for moms and dads. 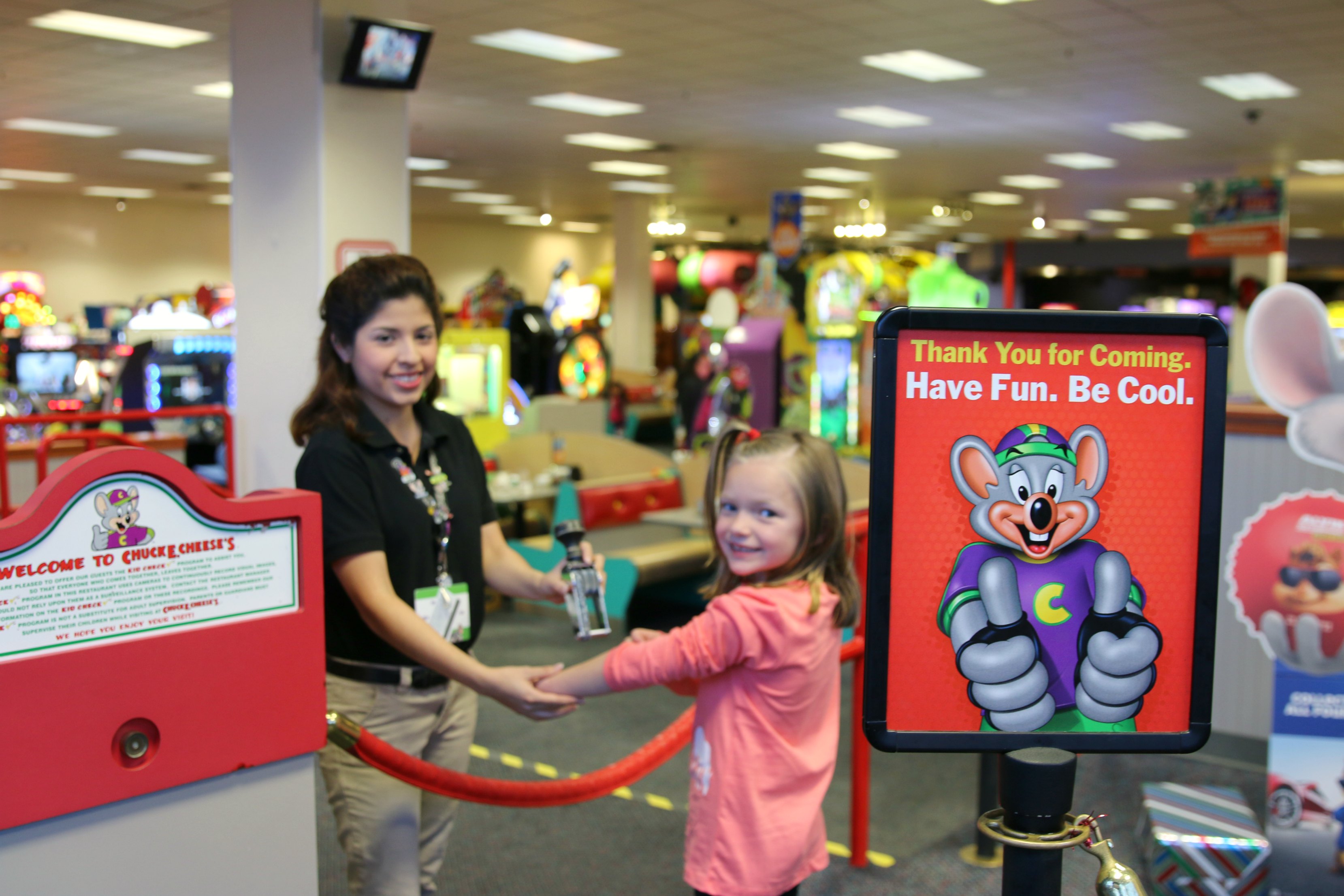 Chuck E. Cheese’s also has some important steps that they take to ensure a safe and carefree visit. Starting with all members of each family getting the same hidden stamp when they enter, and then it is checked when you leave to make sure that the children go home with the right family. 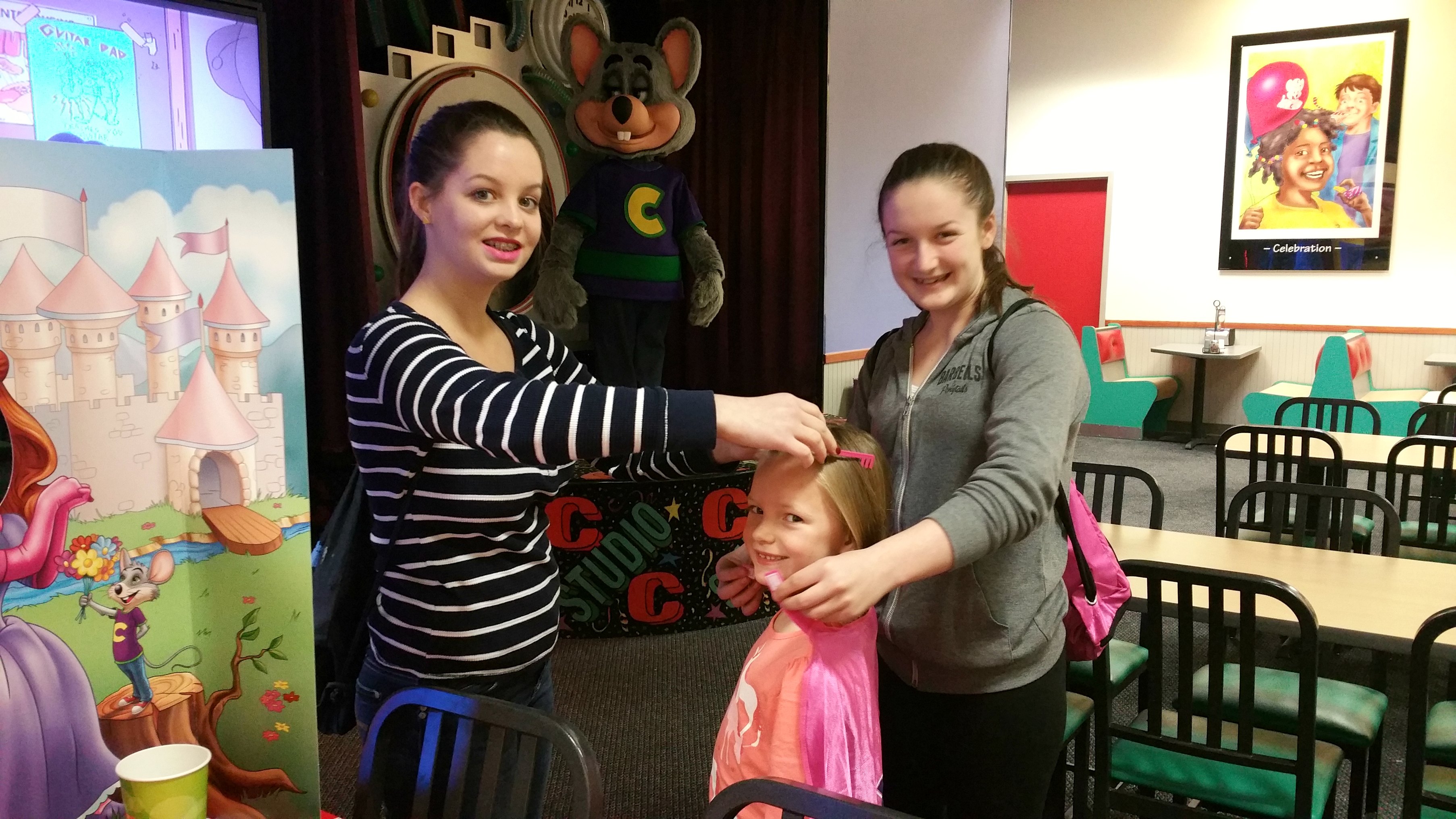 After we all checked in, we were led to our party table.

It was already set up, decorated, and just waiting for us! We enjoyed some drinks, placed our food order, and then the kids all went and played. I’m going to use the term “kid” here very loosely. The true kids had a great time playing, but so did the teens and adults… 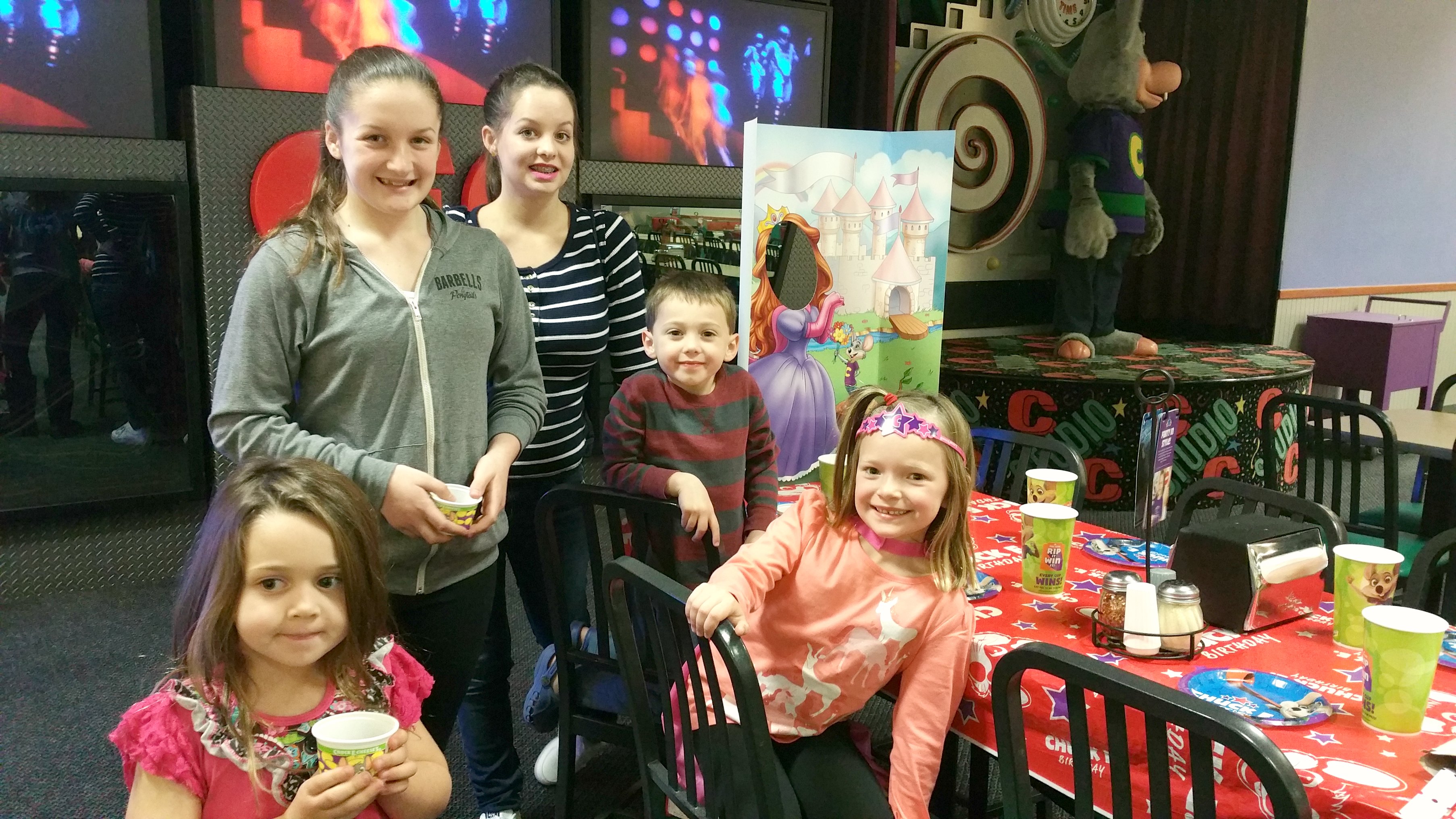 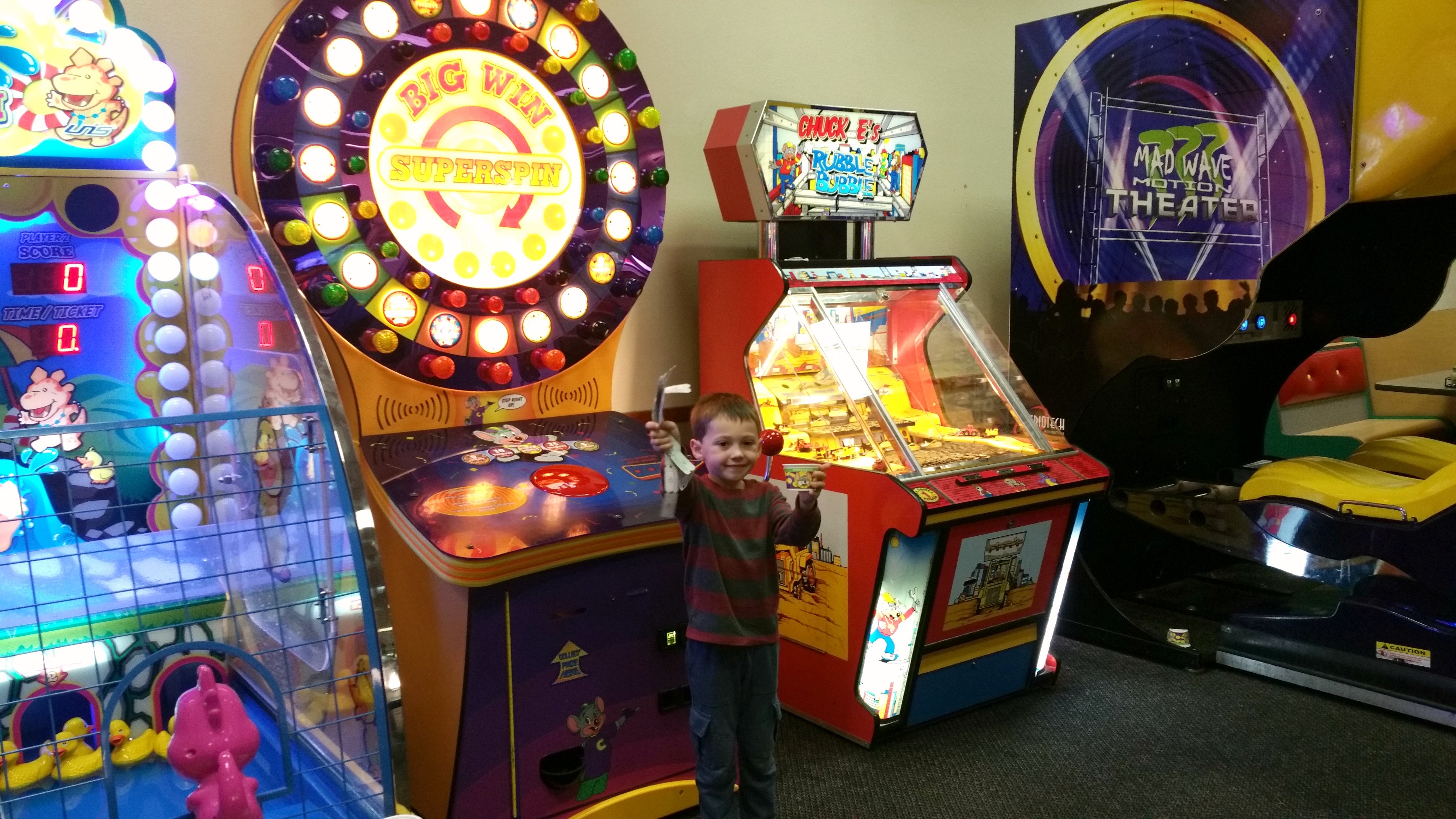 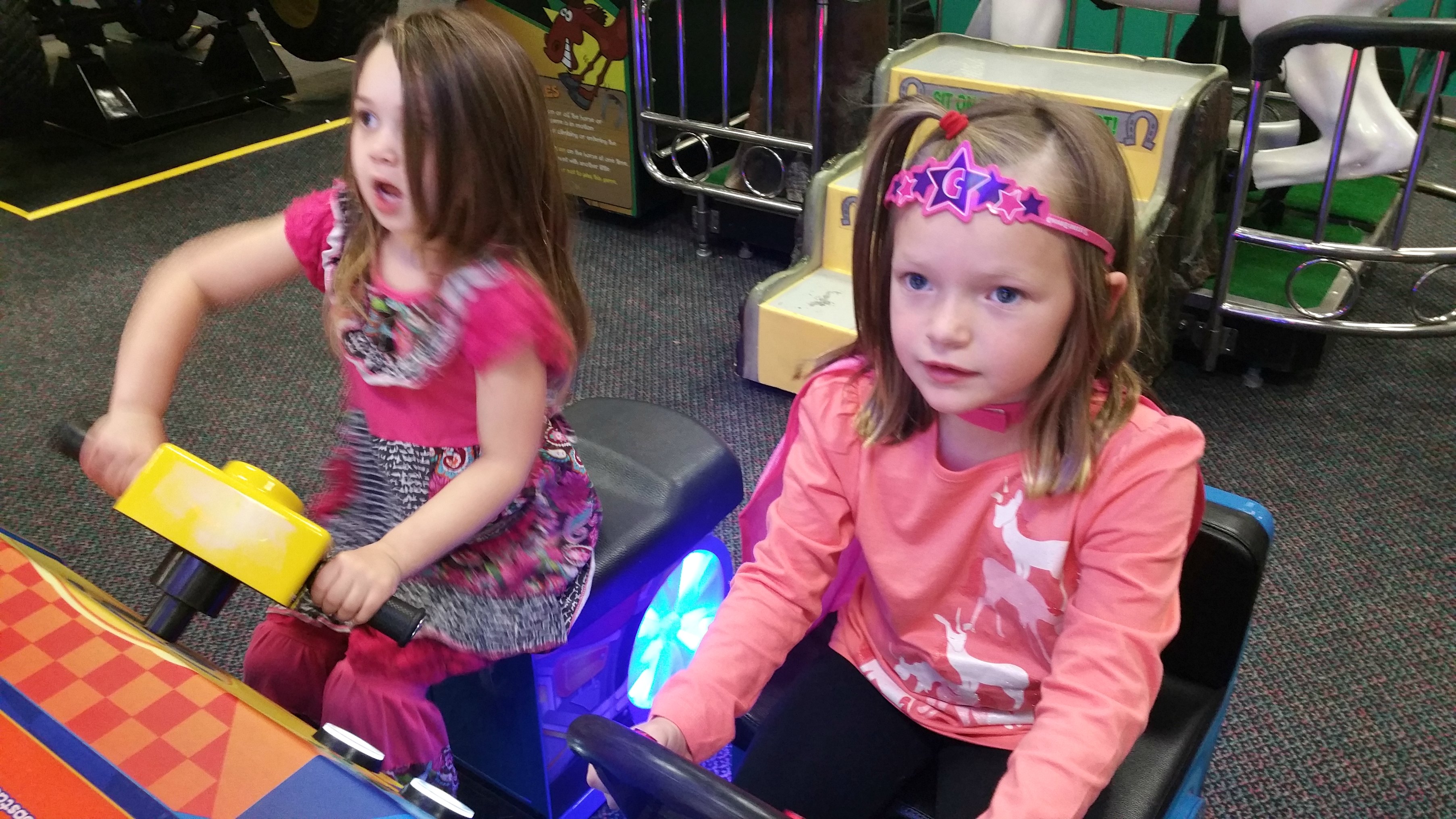 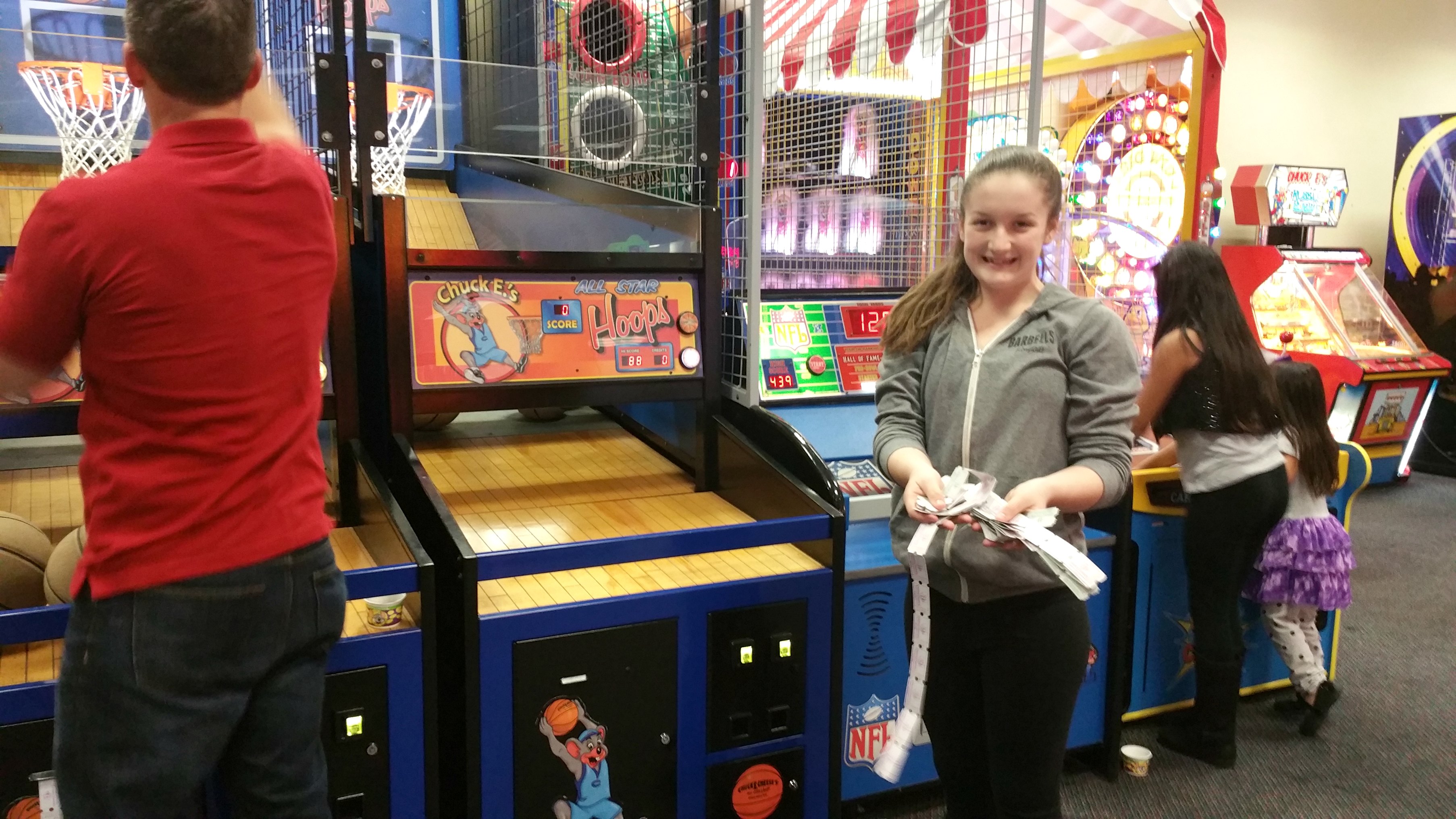 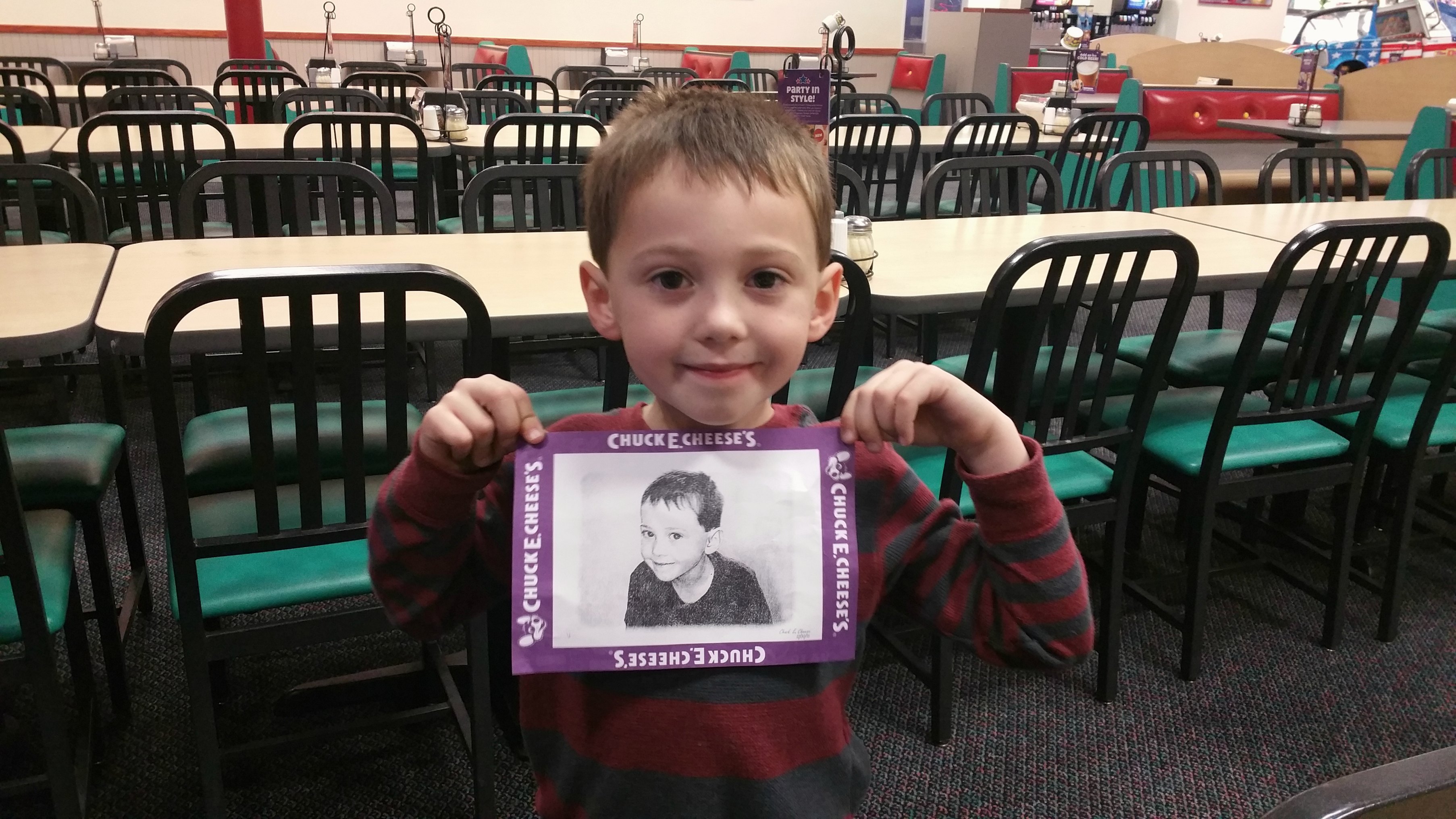 Pretty soon it was time for food! We all enjoyed an appetizer tray (with some of the best cheesy bread we’ve ever had), salad from the salad bar, and pizza of course! 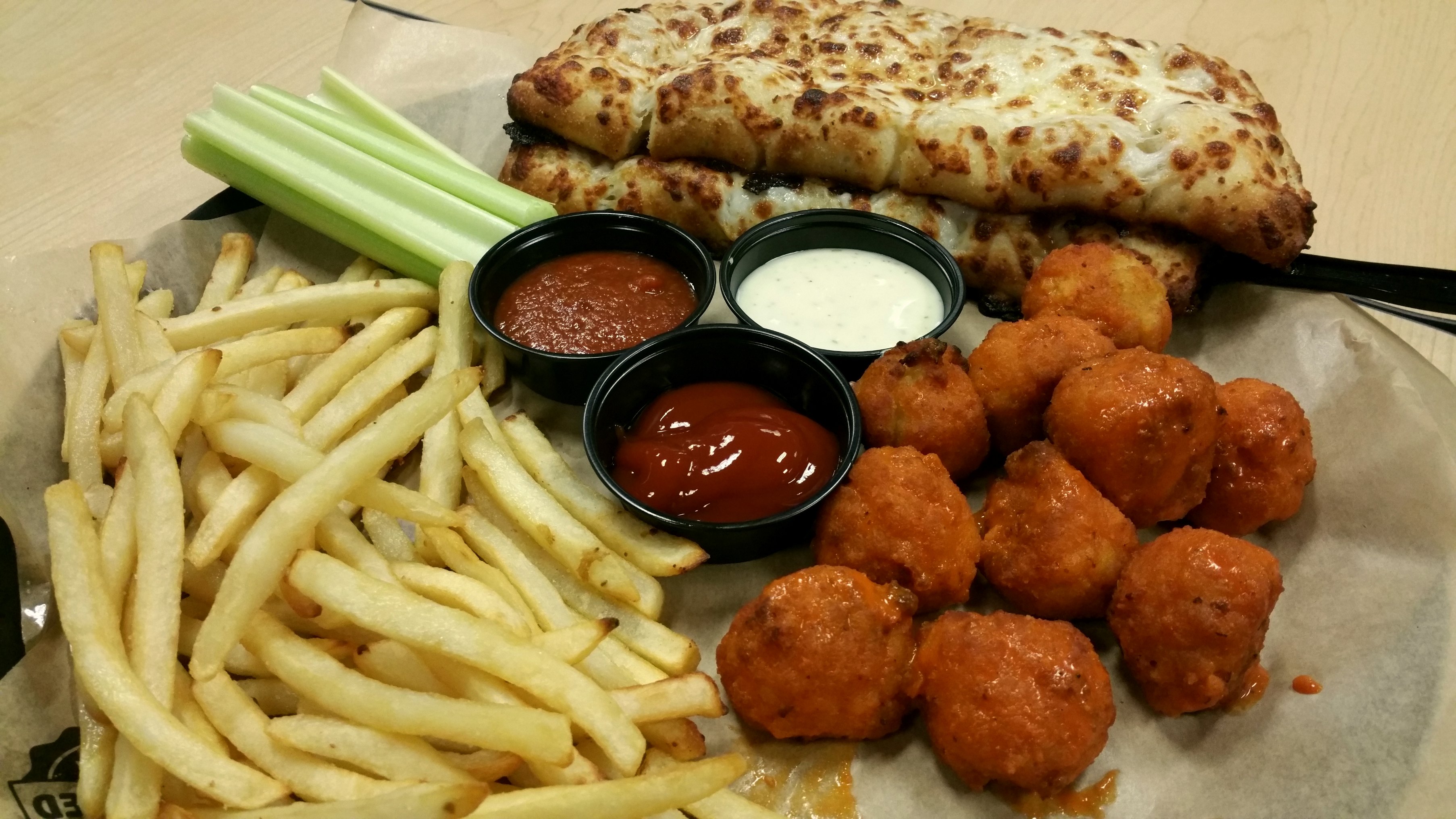 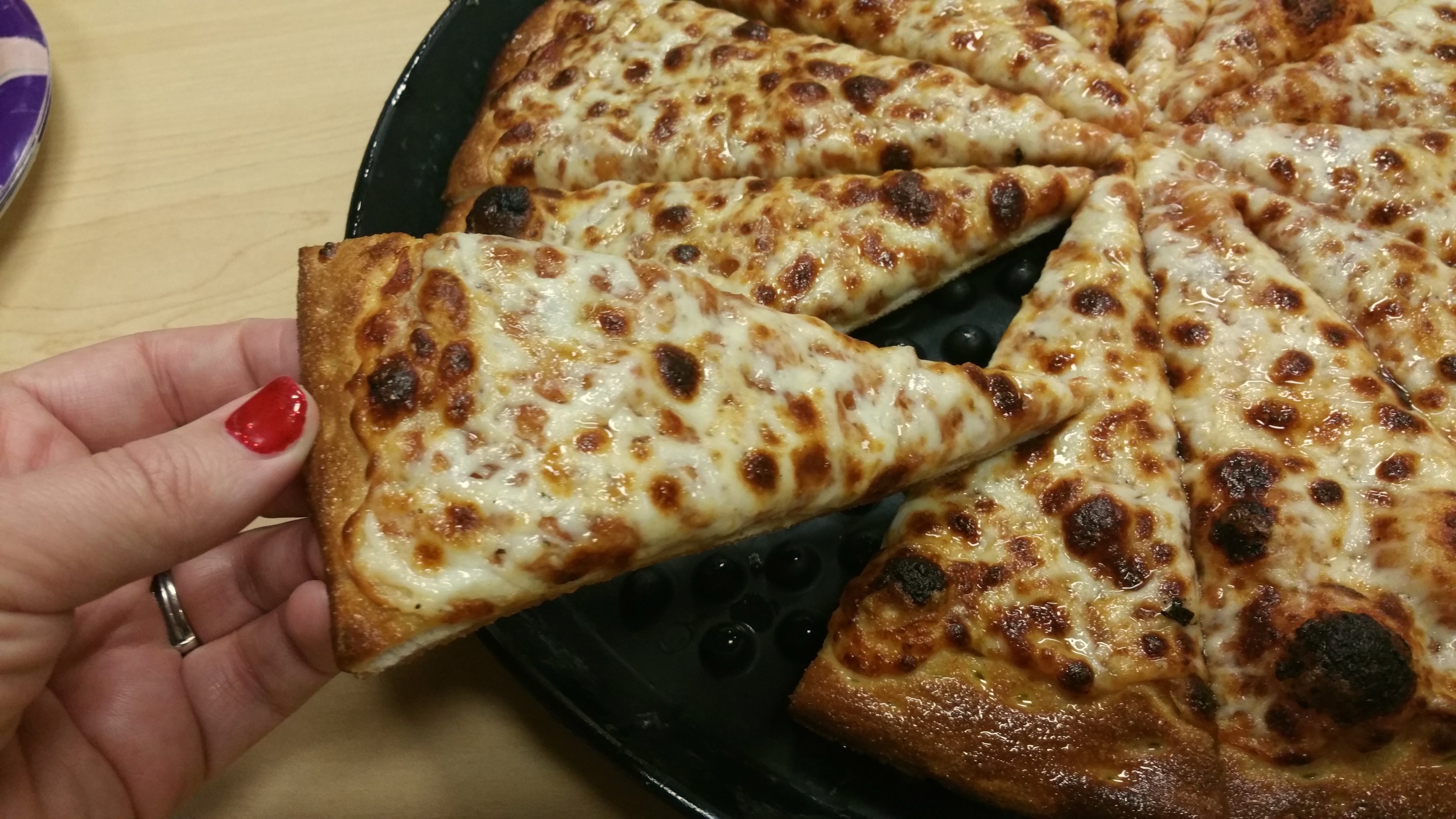 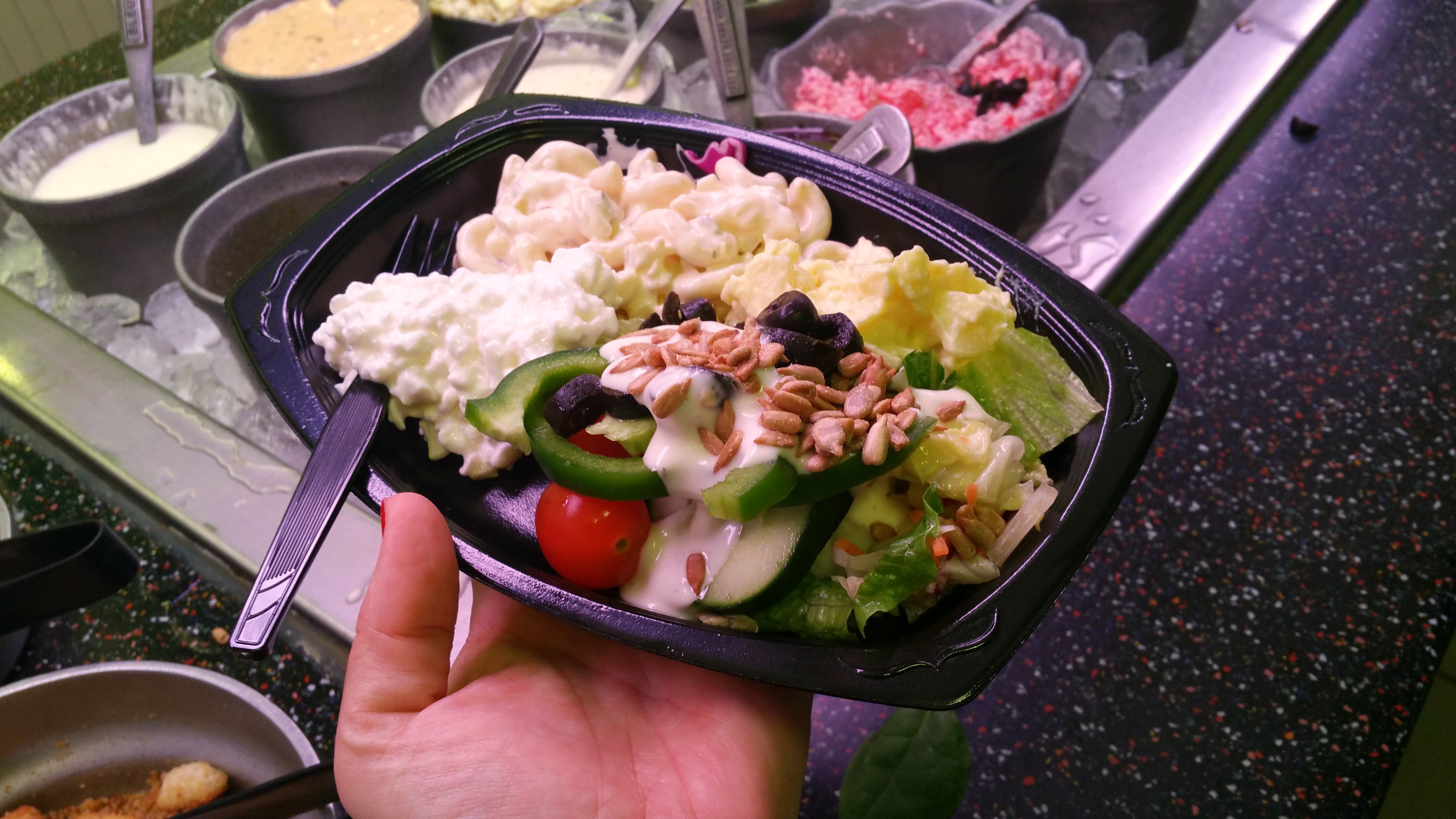 When we arrived Emmy, had a cape and headband waiting for her to identify her as the birthday girl. She wanted to get a selfie with me while wearing it! 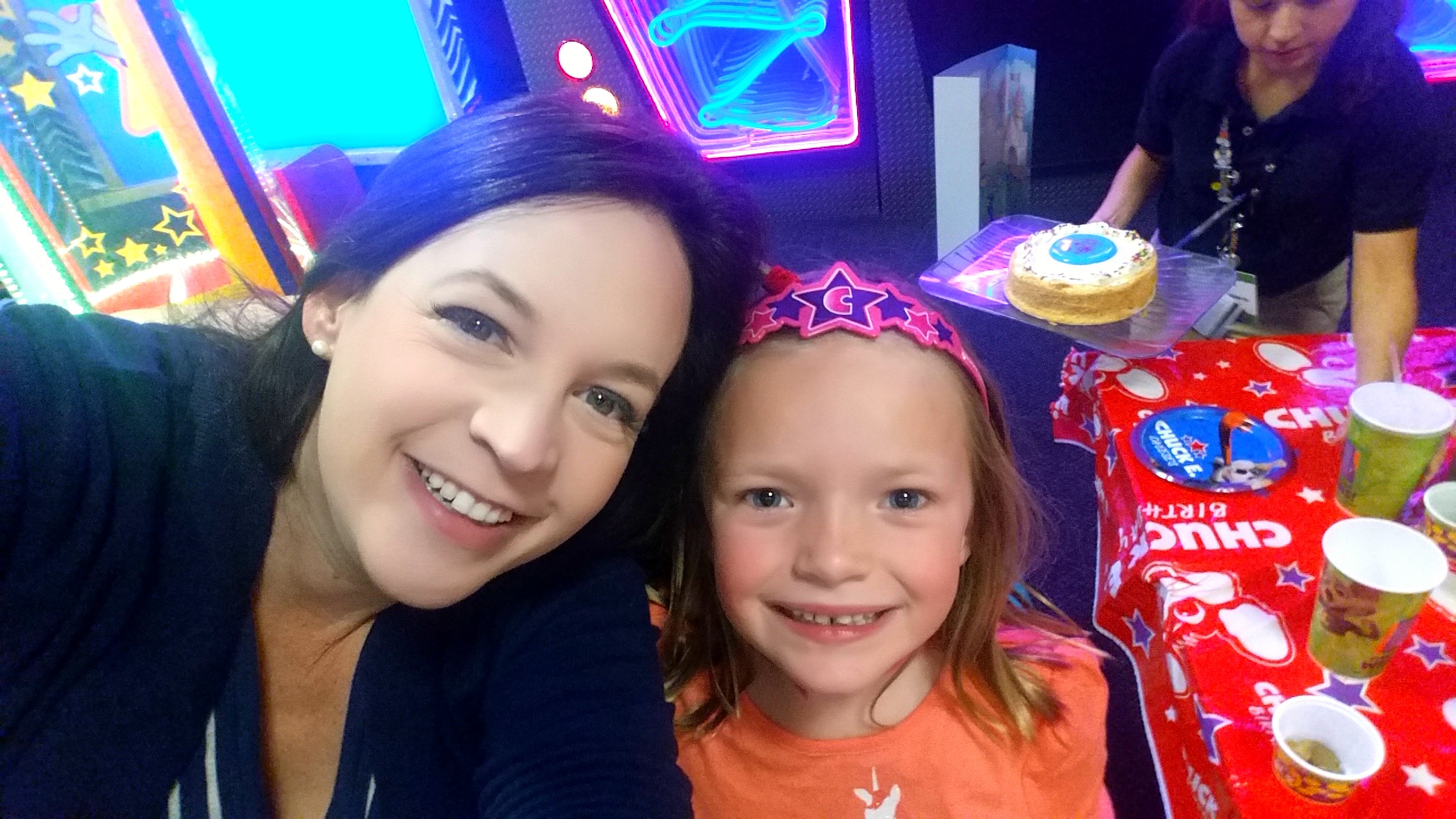 Then it was cake time. I didn’t even have to cut and serve the cake, nor worry about candles. They really do take care of everything! 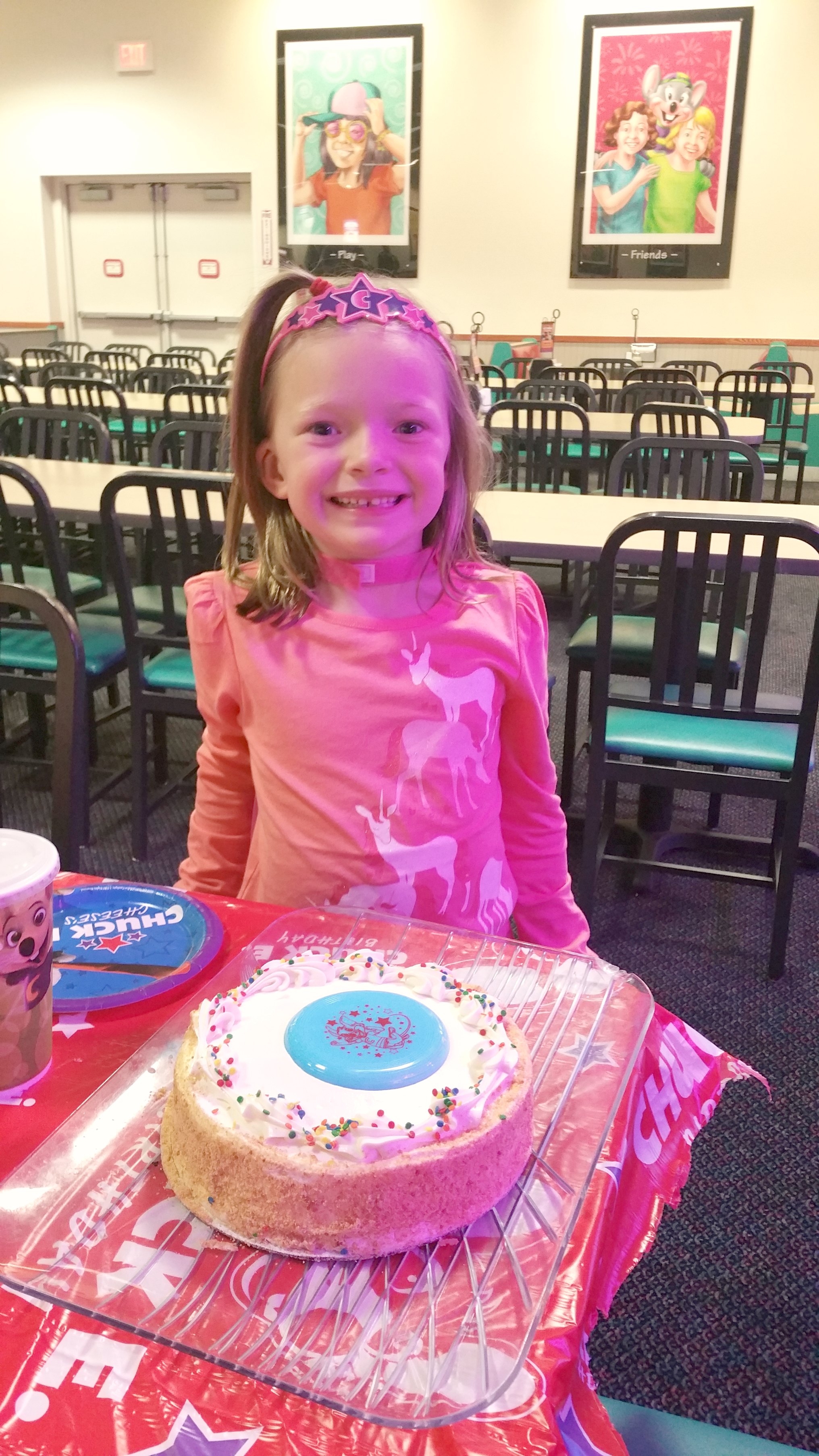 After we sang happy birthday, there were even more surprises. Em got to go in the ticket blaster and collect as many tickets as she could until the time ran out. She tried so hard to catch the 1,000 free tickets coupon and she was thrilled to get one! 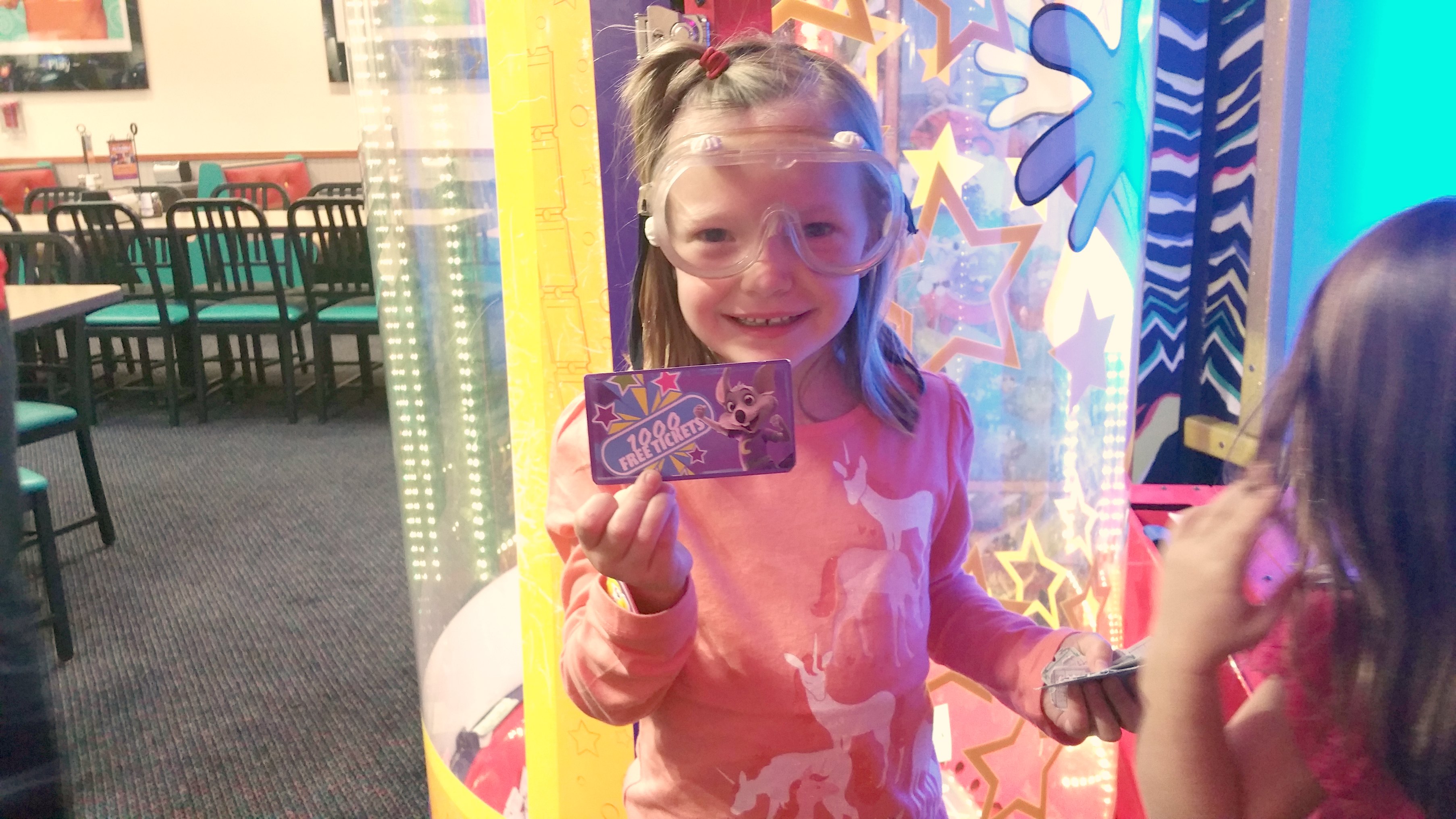 Then the guest of the day arrived. Chuck himself! The kids were thrilled to meet him in person, and get a picture taken. 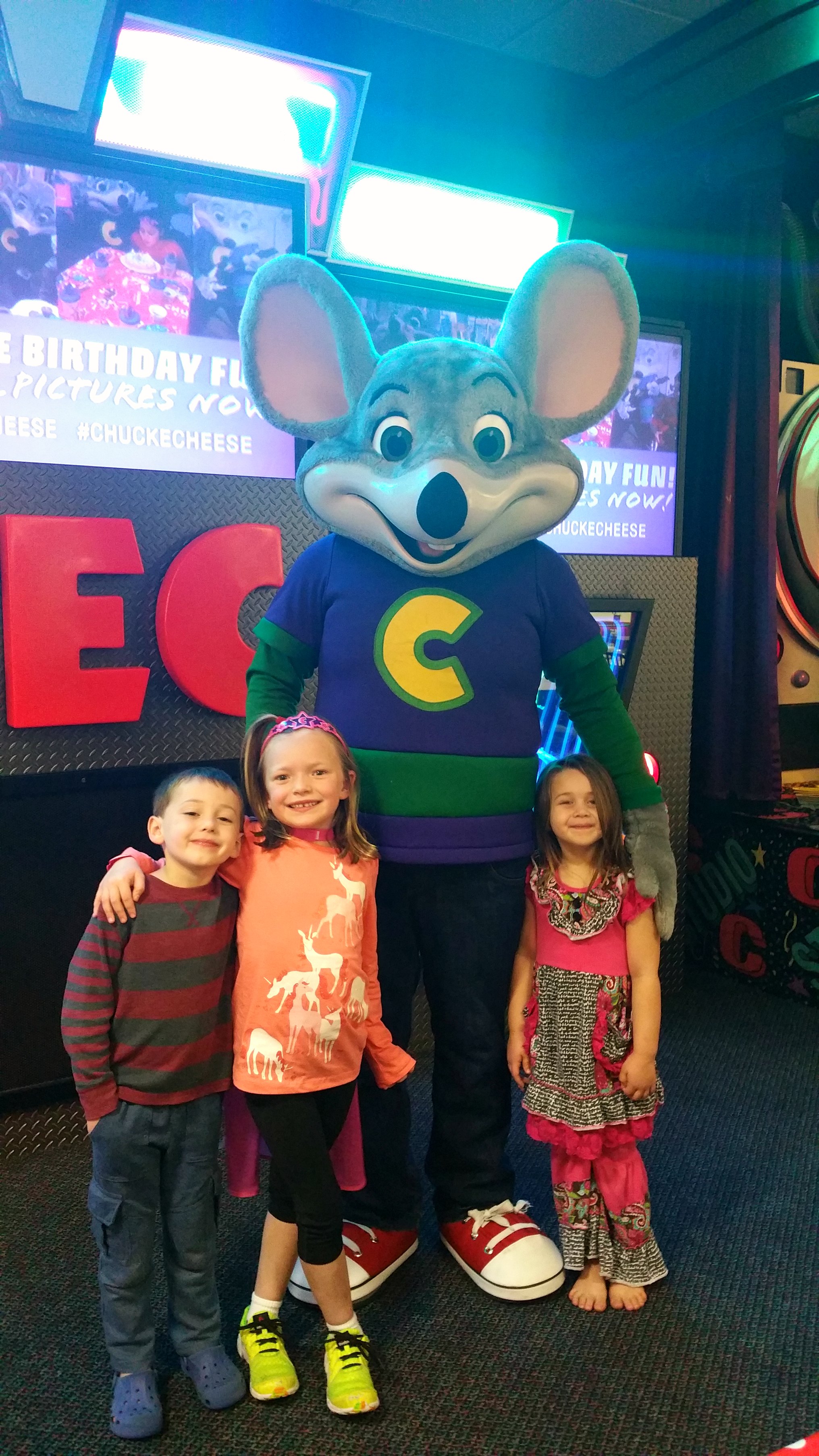 Emmy already asked if we can “book” her party there for next year. My girl is a planner just like me, even wanting to plan her next birthday party 364 days ahead. You can learn more about Chuck E. Cheese’s awesome birthday parties on their website.

Do you have a birthday coming up in your home too?

This is a sponsored conversation written by me on behalf of Chuck E. Cheese’s. The opinions and text are all mine.