So Close To My Heart! {National Adoption Month} 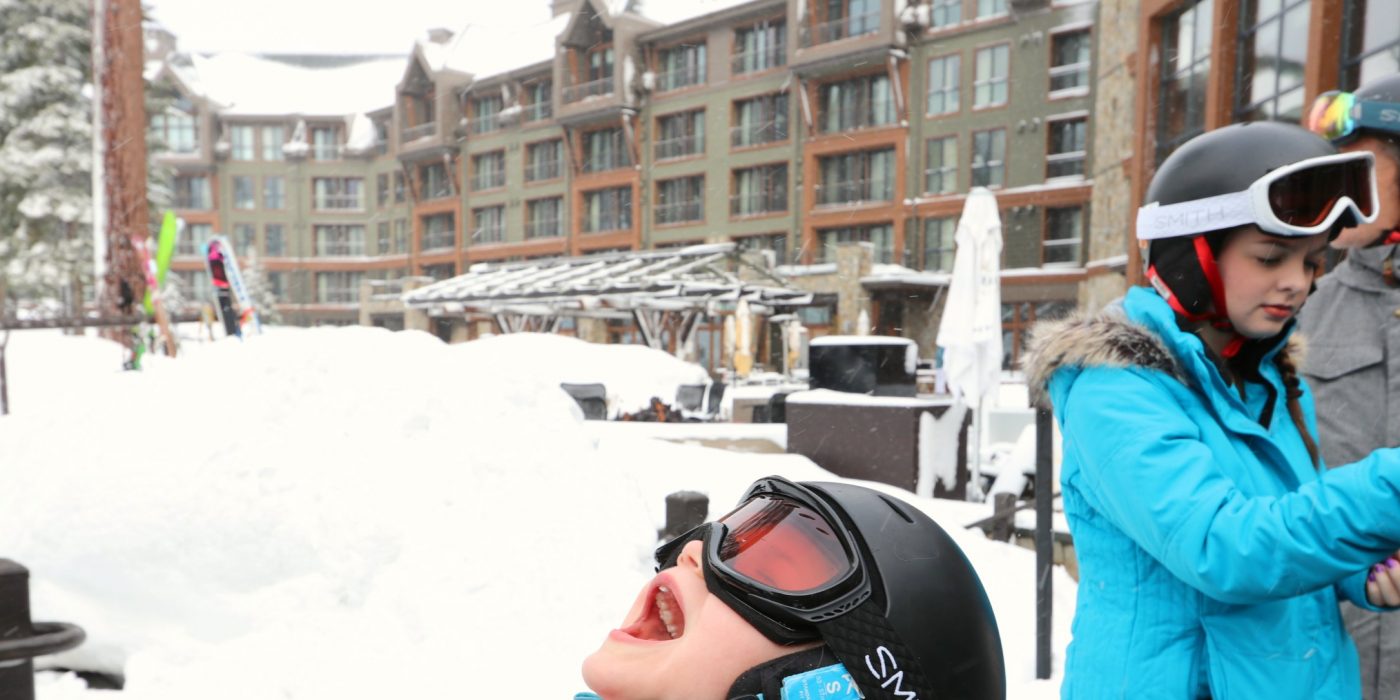 I’ve been enjoying my stockpile and not shopping much. It’s been a nice break but I’m really looking forward to all of the upcoming holiday deals. From baking supplies to stocking stuffers… count me in! I’m forming a massive black Friday post to share too… I’m not seeing the deals like I saw last year {gift wise}, but I do see a bunch of stuff to stockpile for the household {like dishwasher detergent}.
Till then I thought that this would be the perfect time to share a bit more about me! November, {being the month that Thanksgiving is in} is always the month I really think about all that I am thankful for. It also happens to be National Adoption Month! So I’ve declared this month to be “Thankful Month” on Full Price? Never! I am thankful for each and every one of you that read along on my money saving adventures. I will be dedicating November to sharing our adoption story and hosting an awesome giveaway {or two}, starting TOMORROW!!!
Part 1
Introductions-
See this little cutie below? That’s my youngest daughter and she joined our family via newborn domestic adoption. To say that she rules our home would be an understatement. Between skipping around the house and saying “no” about 50 times a day she even finds time to keep every one of us on our toes and jumping. 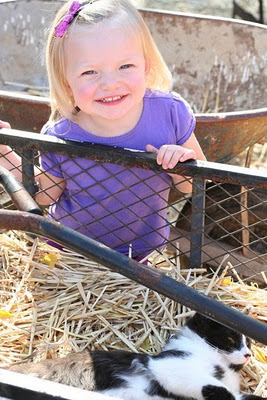 It seems everyone has a “back story” to their adoption. I do as well. My story started back in 2006. We decided we wanted to expand our family. Simple enough, right? Not for me. Both of my pregnancies with my older daughters were high risk. They were born at 34 weeks and 35 weeks following months of hospitalization, an emergency cerclage {sewing up your cervix} magnesium sulfate, and other medications to stop pre-term labor, bedrest my entire pregnancies, the babies both had Inter Uterine Growth Restriction and were small for gestational age. Other than that they were perfect {wink}.
After all that we thought we were done. Two healthy babies and a Mama that could still function, we felt beyond blessed!
I remember laying on the operating table having my second c-section and the doctor telling me he was just about to finish my tubal ligation… he and the assisting Doctor were telling me how lucky I was that both of my girls survived and that I was making a good choice having my tubes tied… but I felt sick to my stomach. No matter how horrible the months before had been, I suddenly thought I wanted more children. Too late.
Four years passed and I can honestly say that I mourned that decision every day. I saw my OB/GYN every year and he always told me that there was no way I would be able to birth another living child… he was right.
I would drop hints all the time and talk to my husband often about feeling like our family wasn’t complete. There was someone missing. For years his standard response was that he was done. My pregnancies were hard on everyone. The thought of loosing me, a real possibility, was too much and we should be happy we have 2 great daughters. It all made sense in my mind, but my heart didn’t agree.
On Valentines day 2006 my husband gave me a card. I know you are all thinking… congrats, yay for you! It gets better. Inside the normal Valentines day card was a hand written note that said something like “Happy Valentines Day. I think we should have another baby”.
Best. Card. Ever.
Not to mention that Valentines Day is also the day my husband was born. I still feel like it was my birthday and that I got the awesome present!
He later told me that after the girls and I went to bed the night before he couldn’t sleep. He stayed up late watching TV. As he was about to turn the TV off this commercial came on. He knew instantly what he wanted to get me for Valentines day!
Have you guys ever had a commercial or TV show change your life?
Part two- Surrogate, IVF, Tubal Reversal, Infection, Loss, adoption?
Don’t forget to come on over first thing tomorrow morning for an awesome giveaway!
Heather ReeseNovember 8, 2011