Are you thinking of visiting The Queen Mary’s DARK HARBOR 2013? Do it… we did and we survived to talk about it!


This year The Queen Mary’s annual ‘Dark Harbor‘ horrifying Halloween event is even better! There is a new maze with a circus themed called “The Captain’s Carnival”! Where The “Ringleader ” {she is crazy scary, trust me. I met her} invites”guests to find their way through disorienting illusions, fatally horrific magic and circus wonders never before imagined. It’s truly terrorizing!

One of the coolest parts of Dark Harbor is the mazes!

CIRCUS
Come experience the horror under The Queen Mary’s very own big top tent inside the deadly dome, the heart of The Captain’s Carnival. Face your greatest fears as you find your way through disorienting illusions, fatally horrific magic and circus wonders never before imagined. Just watch your step – the Ringmaster is on the loose and could trap you eternally inside the circus of the dead.
DEADRISE
The wreckage of Deadrise has once again been called into service by The Captain to escort him and his army of super ghosts and monsters into a battle against the living to reclaim Dark Harbor. As you walk through the carnage of the maze, beware – the undead are ready to fight for your soul.
HELLFIRE
Enter if you dare, but consider yourself warned because once you enter this haunted inferno you’ll be dying to get out. And be sure to keep an eye out for Henry, who took the dare of a lifetime aboard the Queen Mary and never disembarked. His soul is trapped here at Dark Harbor, so he passes his time by playing tricks on the living, just when you think you know what to expect Henry will show up to turn things upside down.
SUBMERGED
Submerged will take your fears to a whole new level, as you try to escape from the sinking ship, you will find out that there’s more to be afraid of than just going to your watery grave. Graceful Gale has claimed the depths of submerged. Her beauty in life and in death keep the men lined up for a dance. But be warned, she not only captivates she also captures souls. Be on the lookout for Mary. She has haunted the Queen Mary ever since her horrific drowning in the poolroom over 50 years ago. Now she is passing her time in her playroom in our maze Submerged, just waiting for an eternal playmate…
CONTAINMENT
On a 1948 Atlantic voyage, Samuel was locked away in room B340 after a violent outburst. When the crew went to check on him, they found the room in disrepair and Samuel himself violently ripped apart and died. Now his soul is held in Containment and he is fighting to escape. Sometimes it’s what you can’t see that you should be most afraid of. In Containment, your fear of the unknown will take you to the edge of terror and back.

THE VILLAGE OF THE DAMNED
Just because you’re not on the ship doesn’t mean that you’re not in harm’s way. One walk through Village of the Damned will have you running for your life. And be on the lookout for the Captain. He calls Deadrise home and he tends to wonder about haunting all of Dark Harbor and The Queen Mary. 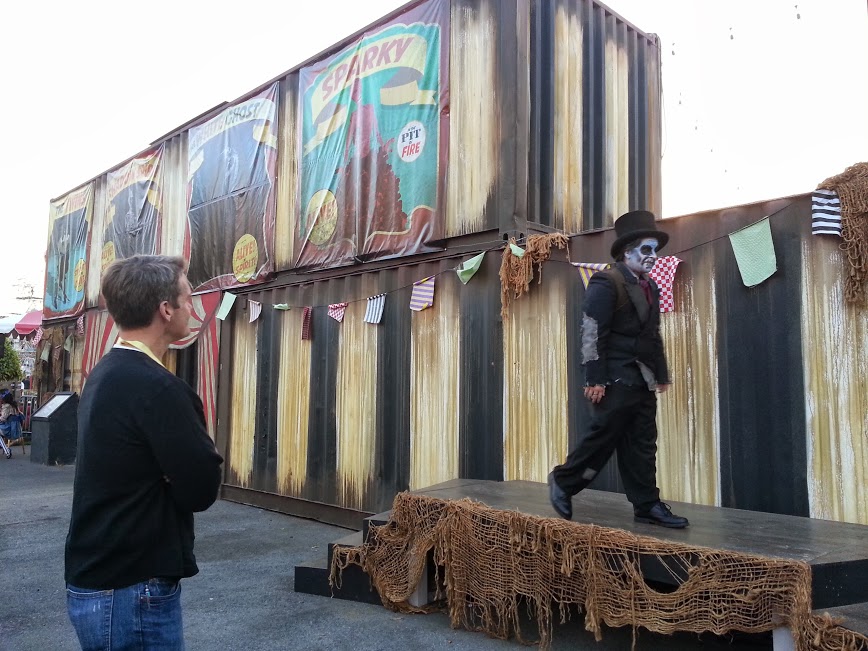 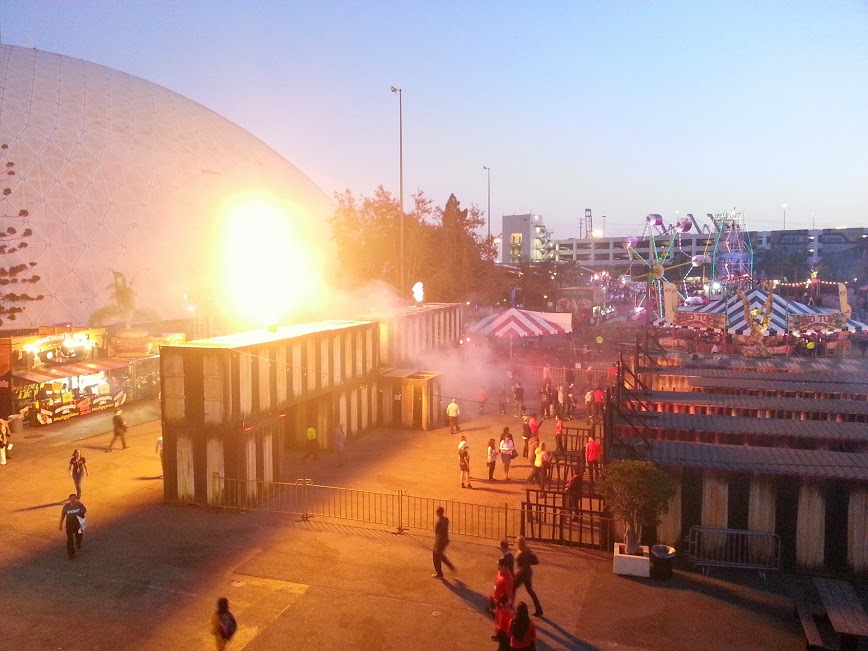 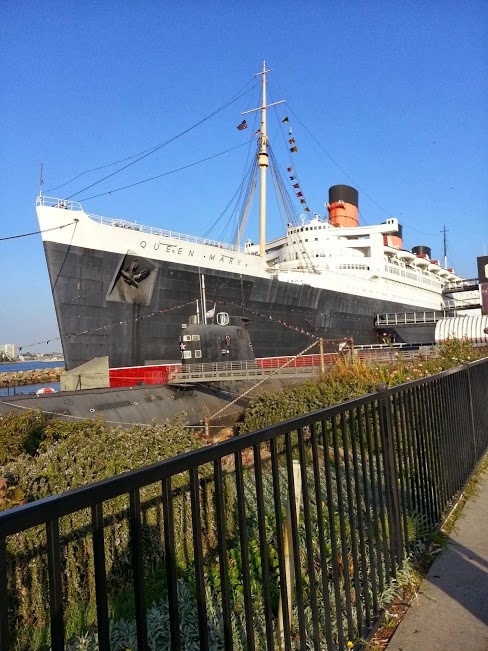 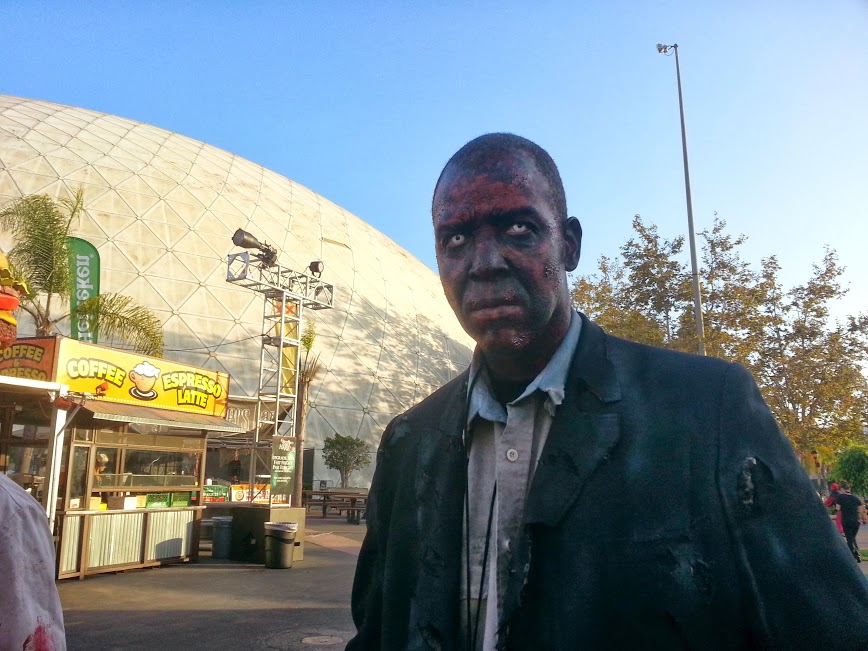 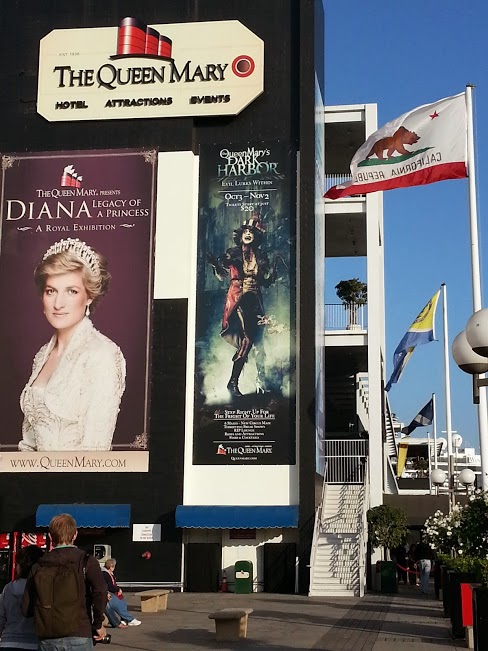 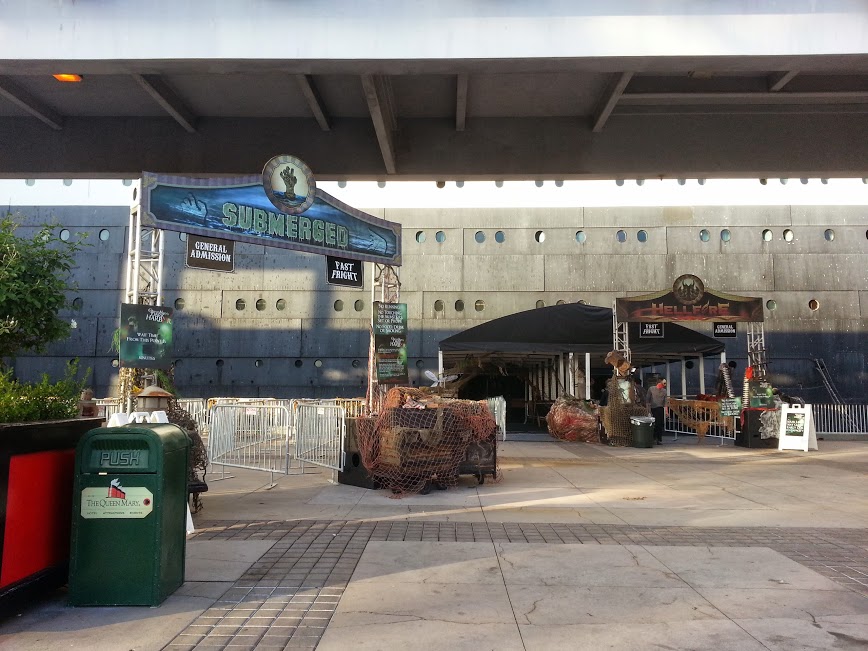 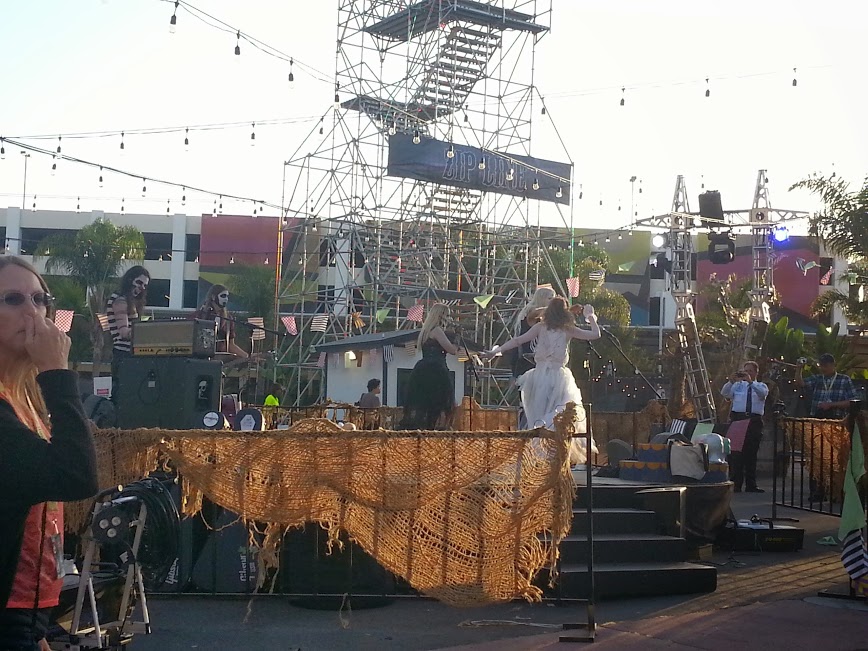 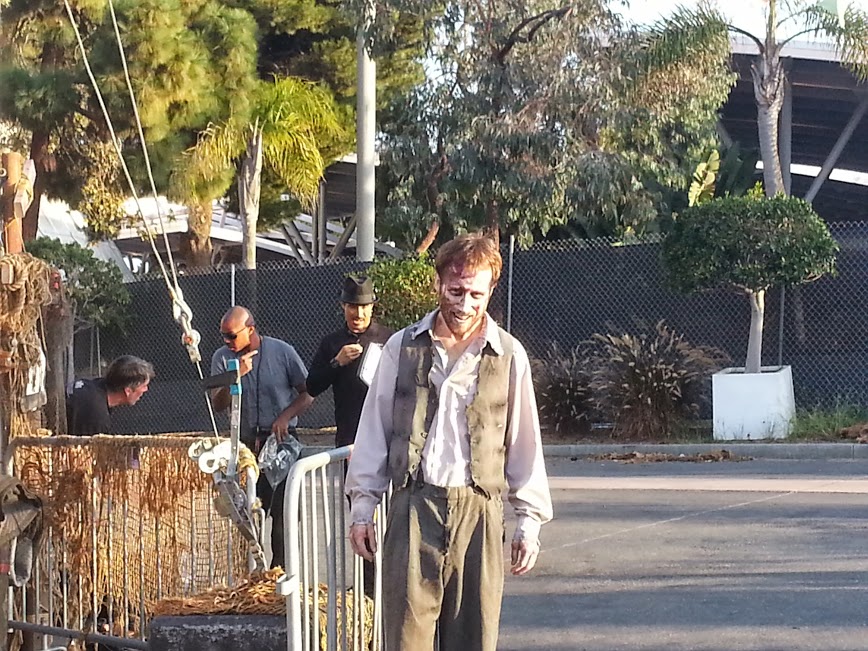 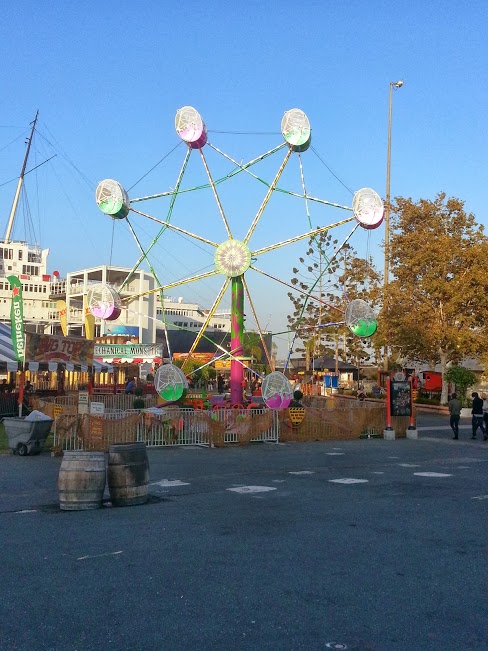 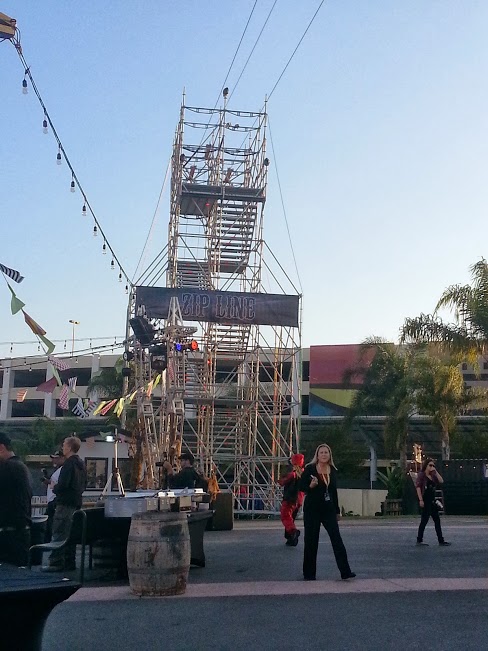 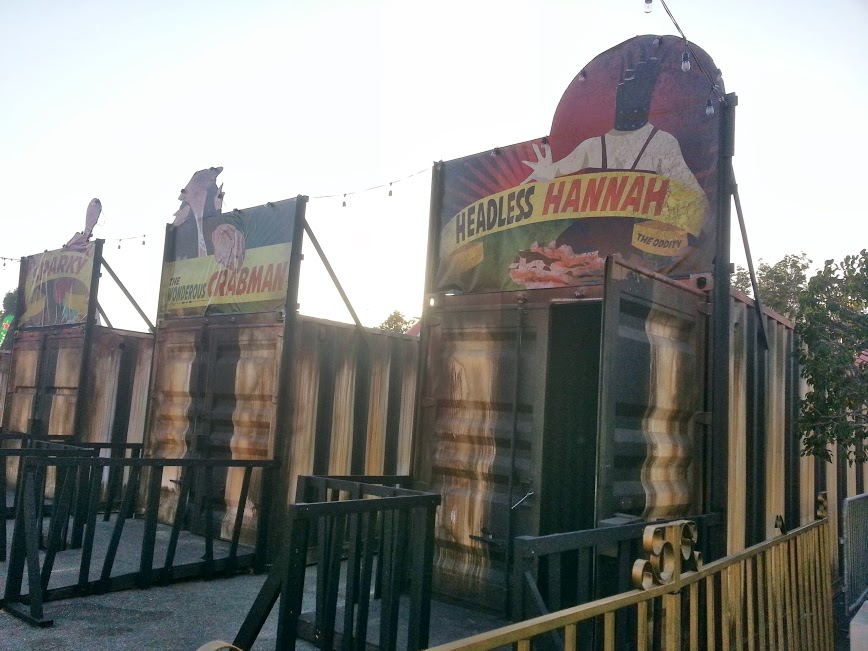 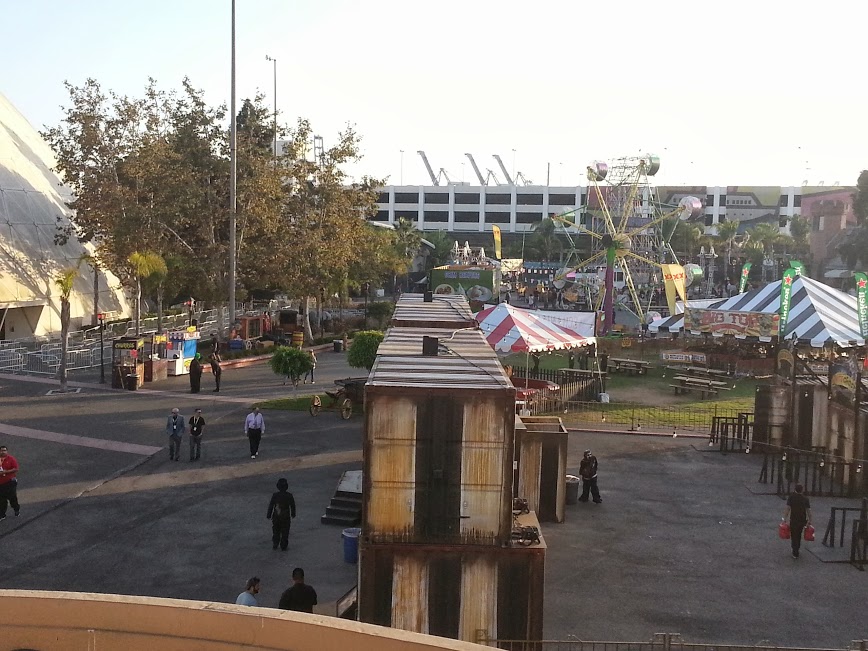 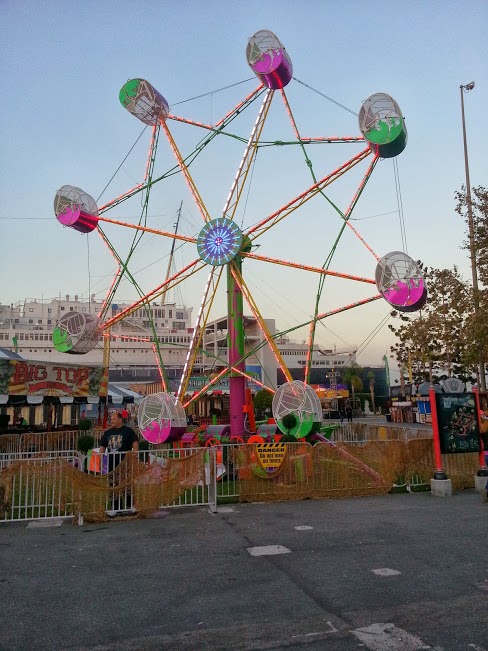 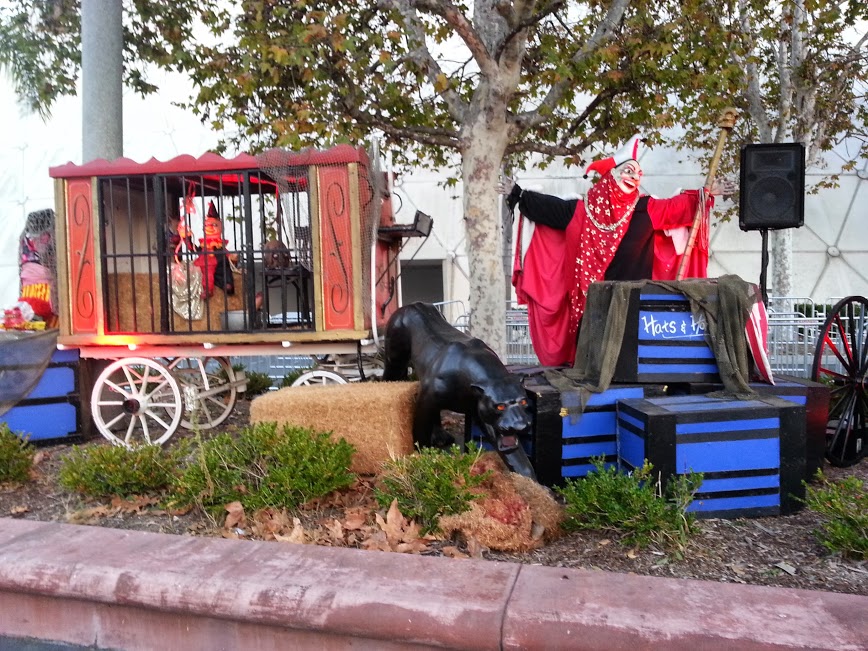 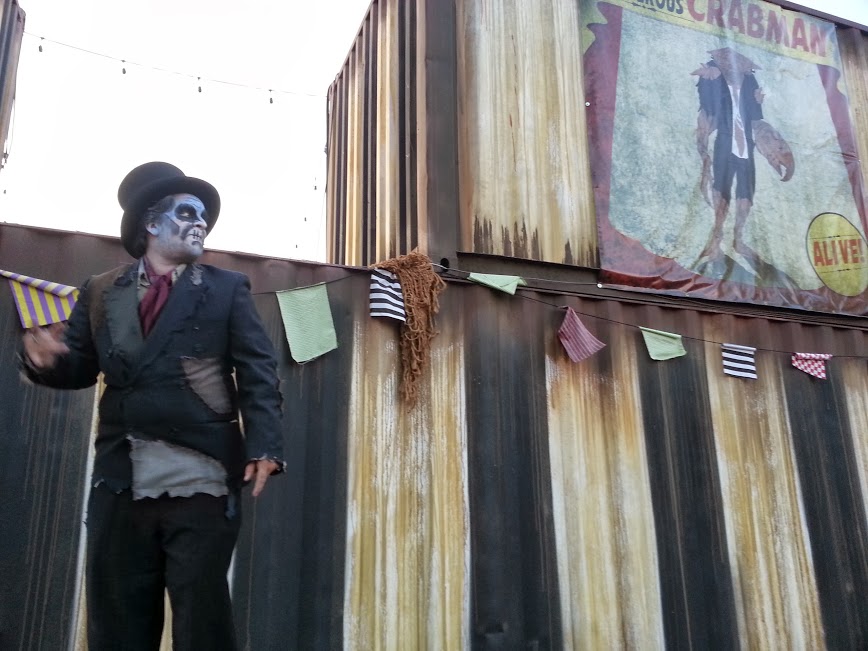 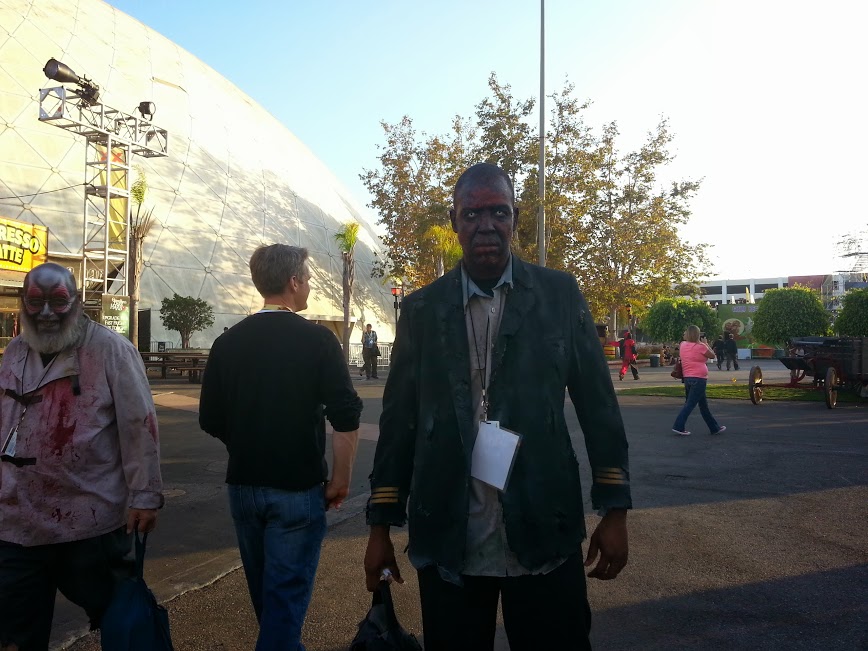 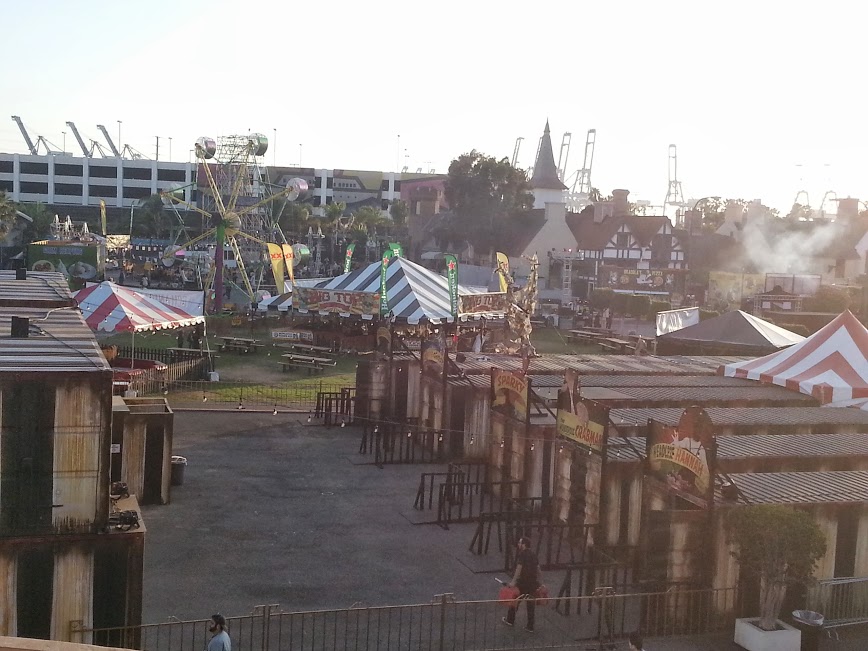 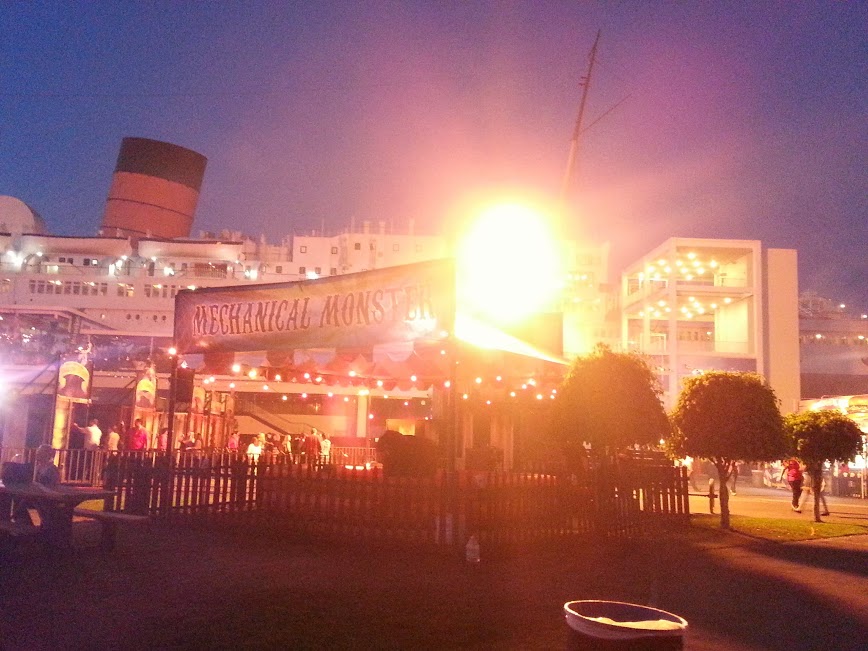 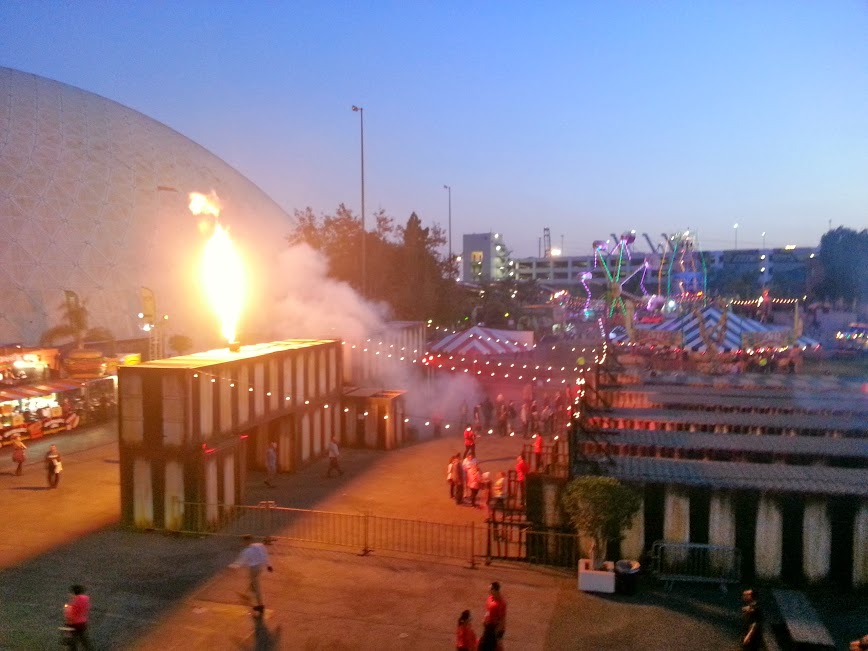 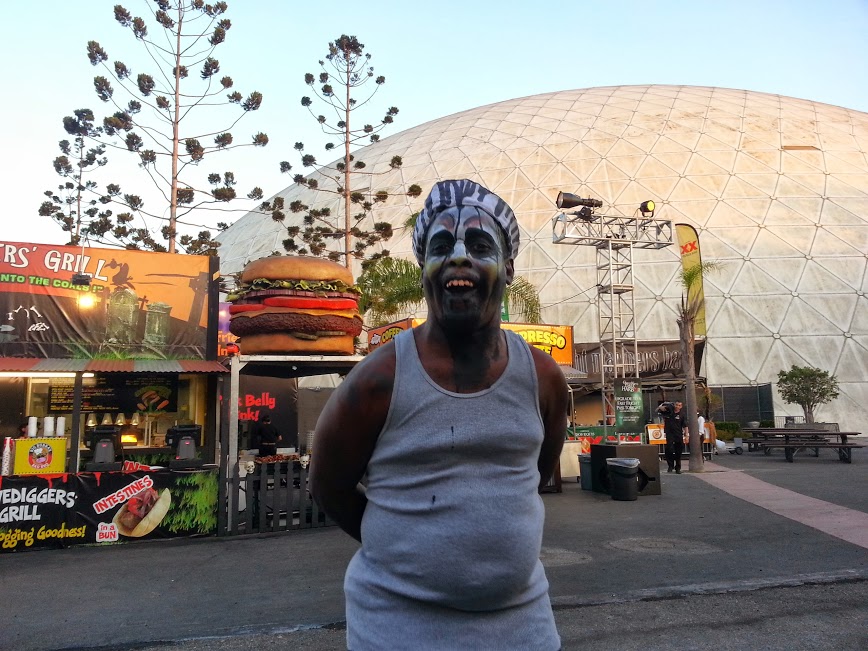 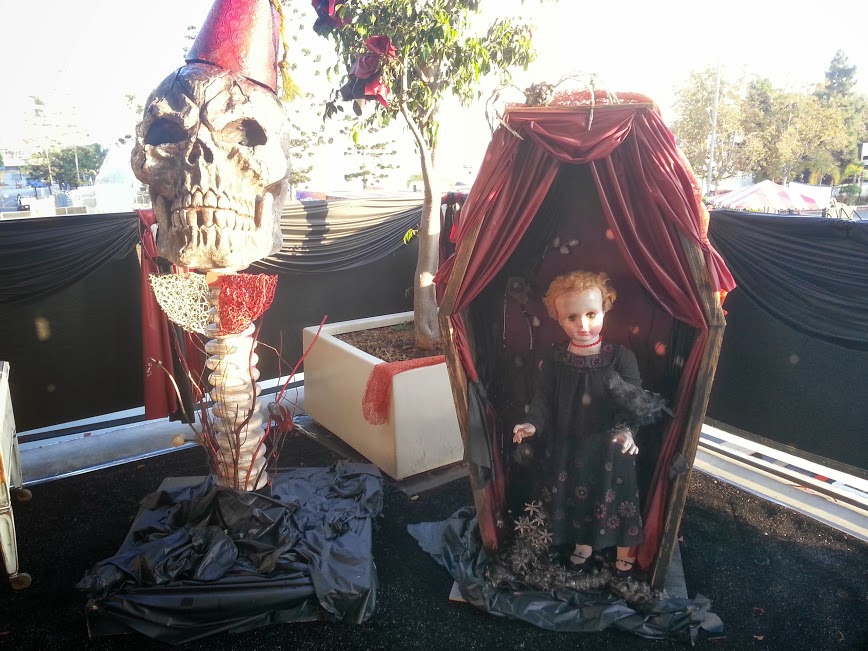 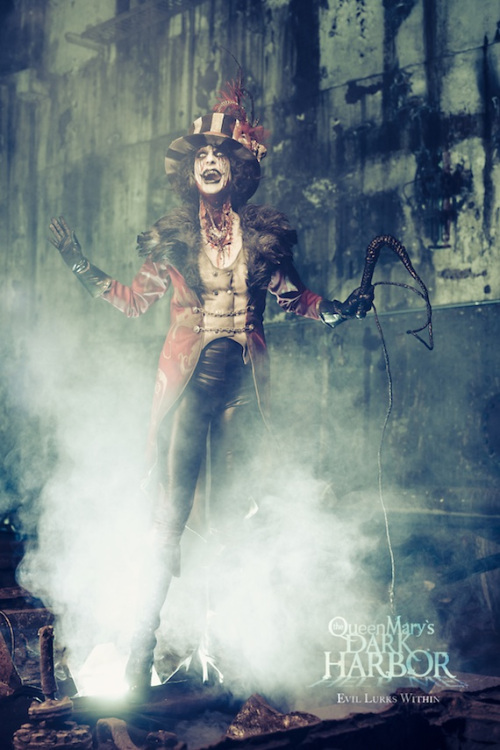 Thank you again to The Queen Mary for providing us this experience to facilitate this review. 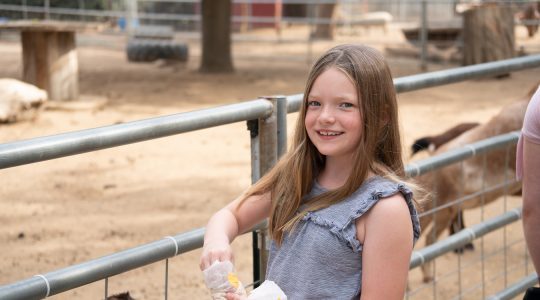 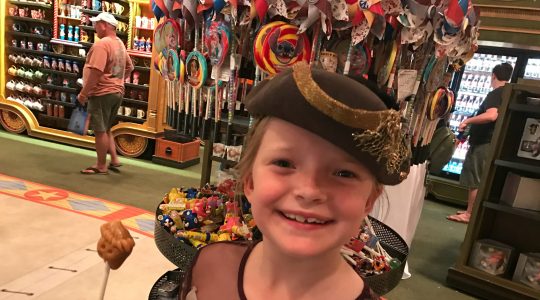 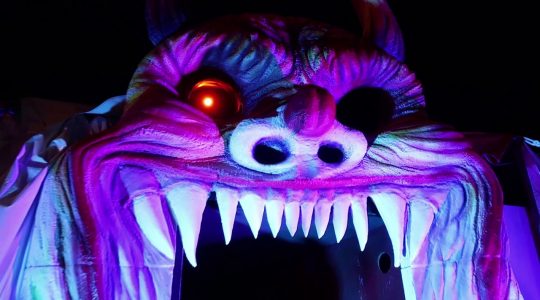 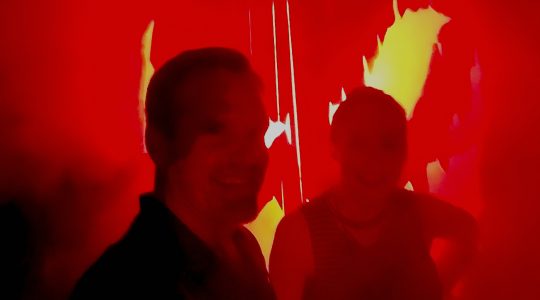 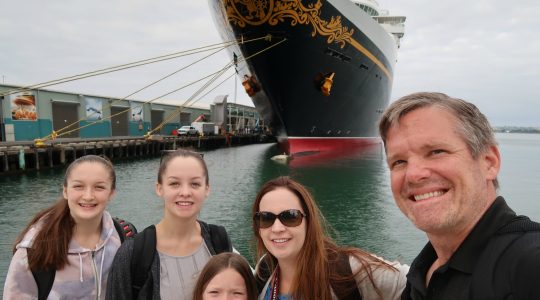 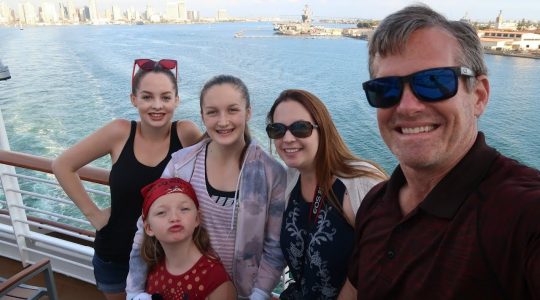