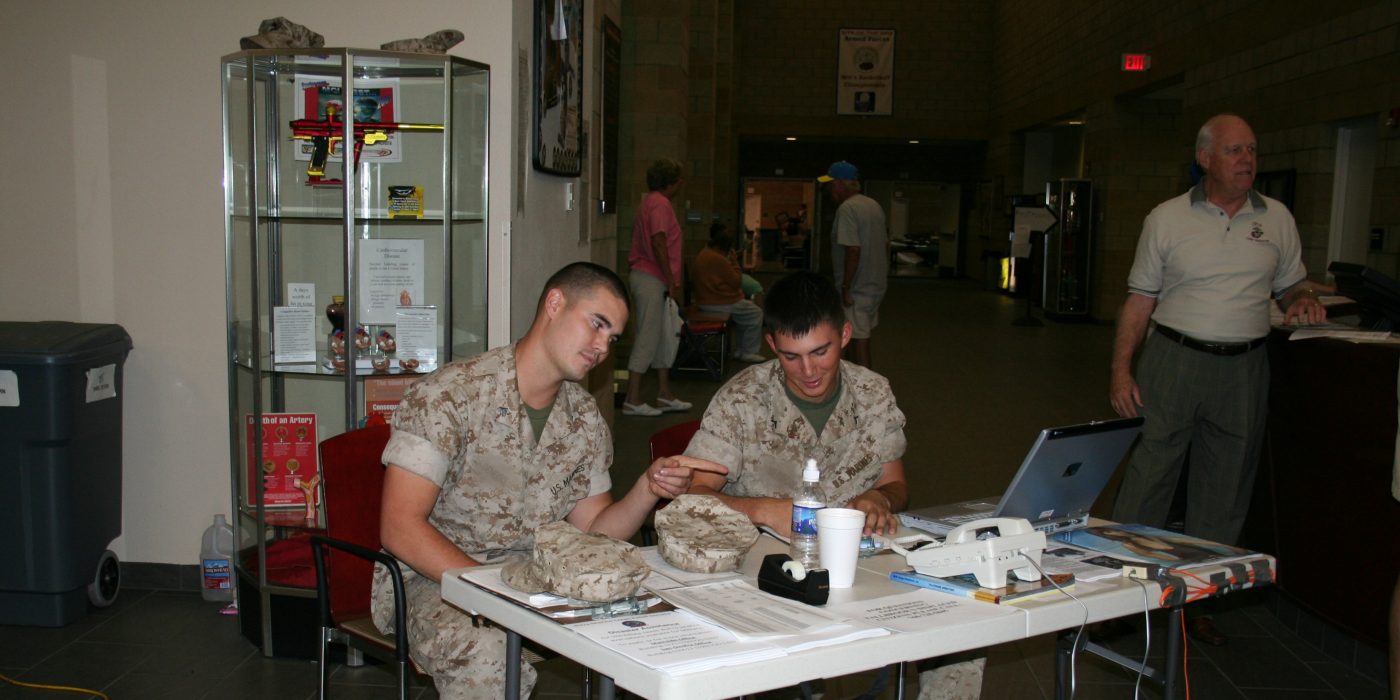 Compensation for this post was provided by Chevrolet via MSB New Media.
All opinions expressed in this piece are my own.

Growing up supporting our military was always important to our family.

Having come from a family that has deep ties to our Armed Forces, I know how amazing and brave these service members and their families are. I also married into a military family. My father in law often speaks of his time in the Navy and my mother in law talks of all those that reached out to them as a young family stationed far from loved ones.

More recently I’ve seen the sacrifices of both our local Marines and their families because I live close to Camp Pendelton and I have friends that are active duty or are married to a Marine.

I take every moment I can to thank them and support them!

Chevy is also doing the same! Because this is military appreciation month I wanted to share some of the great ways that Chevy is supporting our military this month and everyday!

Chevy is also supporting the military with these awesome programs…

Chevrolet supports the Achilles Freedom Team of Wounded Veterans, works with Cell Phones for Soldiers, has employed more than 60,000 veterans and is proud to be the Official Vehicle of the Army-Navy Game presented by USAA.

This picture below is actually from a few years ago when I was on base during wildfires in San Diego. They are such good neighbors and we all worked together to help both military and civilians that were evacuated.

Chevy is committed to serving all that have served

During Military Appreciation Month, Chevy is offering all veterans along with Active Duty, Reserves, and Retirees the Chevrolet Military Discount which is the best Military Purchase Program in the industry!