Home > family > How to Throw a Father’s Day Extravaganza
family

How to Throw a Father’s Day Extravaganza 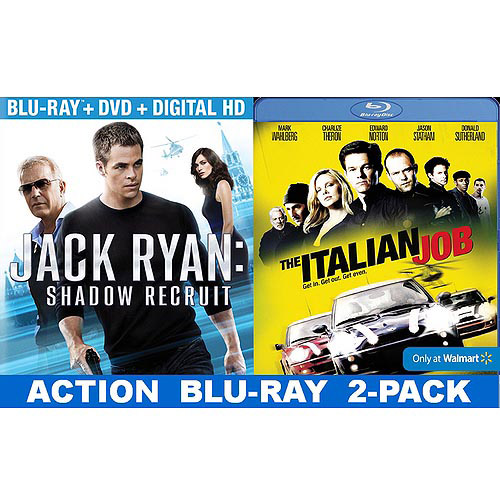 I am a member of the Collective Bias®  Social Fabric® Community.  This shop has been compensated as part of a social shopper amplification for Collective Bias and its advertiser.

With Father’s Day so soon I’ve been thinking about how to make it extra special for my husband.

He’s an absolutely amazing father and I want him to know how much we love him! Our tradition is to give throw him a Father’s Day Extravaganza! I have a lot of plans for that day but one of his favorite parts is going to be an evening to relax and watch Jack Ryan: Shadow Recruit! 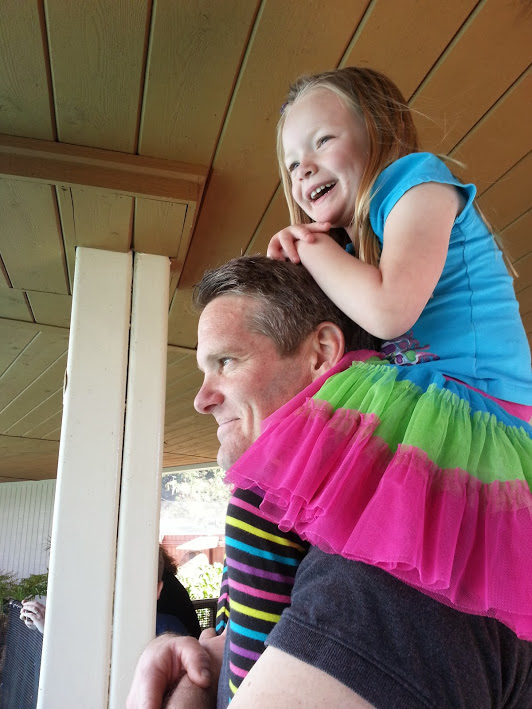 I’d love to tell you that I came up with this idea all on my own, but it came to me as I was shopping for dinner at Walmart tonight! I saw a sign that said it was going to be released on Tuesday, June 10th! Walmart’s exclusive Blu-ray release of Jack Ryan: Shadow Recruit will be special prices for $12.96 and you will get $15 off sports tickets at Ticketmaster (Offer Tuesday, 6/10 – Saturday, 6/14 ONLY).

And Walmart is going to have another awesome exclusive!

They also will have a Blu-ray combo pack that includes both Jack Ryan: Shadow Recruit and The Italian Job! This is a great gift for Dad this Father’s Day! I’m pretty excited about these 2 Great Movies and $15 off Sports Tickets, all for one very low price!

This is what I have planned to make Father’s Day Extravaganza  the best day for my husband.

We are going to let him sleep in. He is always up early to help with the kids. I’m thinking breakfast at his favorite restaurant. Then letting him pick whatever he wants to do during the day. At night we will be watching JACK RYAN: Shadow Recruit while having burgers {his favorite food}! Cupcakes will definitely be making an appearance while watching the movie too! I can’t wait!

Don’t forget to head over to Walmart Tuesday to pick up your own copy of Jack Ryan: Shadow Recruit!

How are you going to celebrate Dad this Father’s Day? 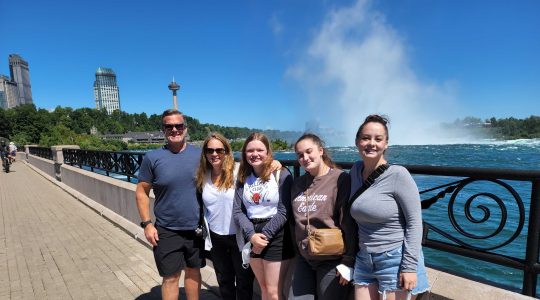 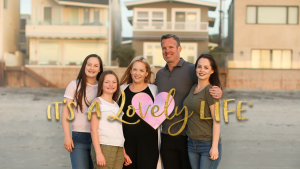