Help Children Discover The World With The MWorld App 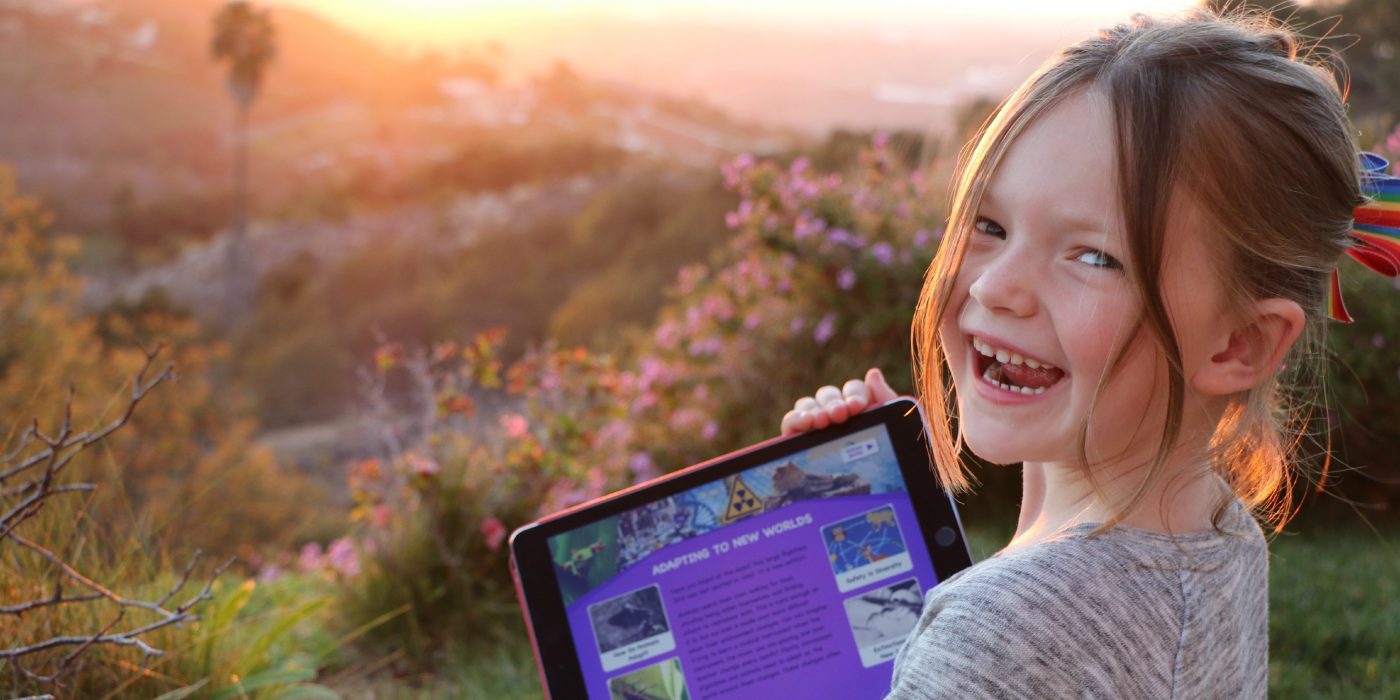 This content has been created as part of my involvement in the MWorld Trip of a Lifetime program.

Have you noticed that once you start to travel and see the world. the more of the world you want to see?

That’s kinda where we are at right now. We all want to see and learn more about the world. We are planning more trips for this year, but we found a great way to satisfy our wanderlust until then… we have been spending time experiencing some cultural experiences in our own home town and using technology to learn about the rest of the world until our next big trip! 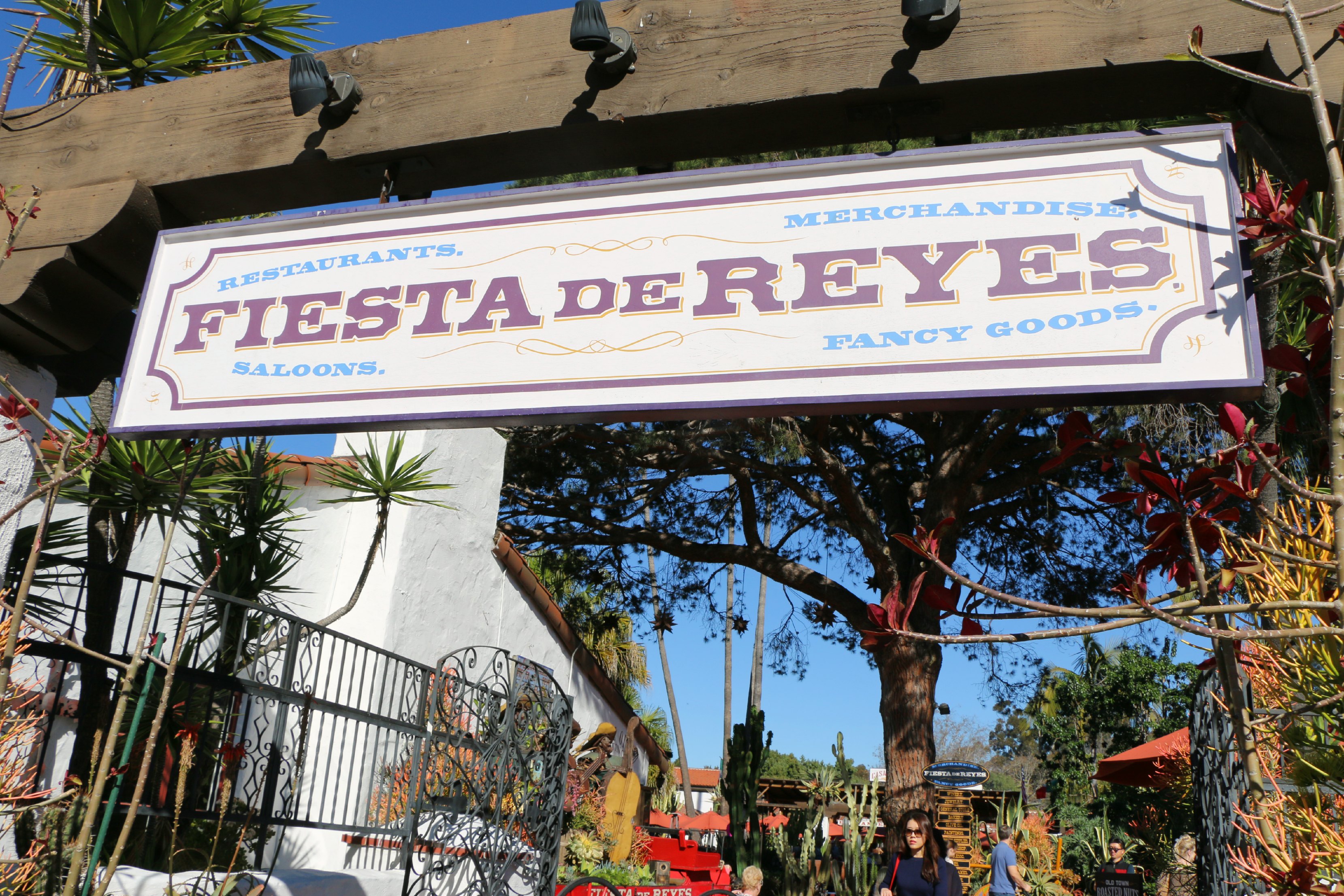 One of our favorite places to visit for a fun cultural experience is to Old Town San Diego.

We love everything about it… from the entertainment to the food! There is a definite Old California feel along with food and fun from the early Mexican settlers. We planned to spend a few hours eating and exploring… and there was so much to do that we actually stayed a bit longer than that. Next time we plan to take some tours too. 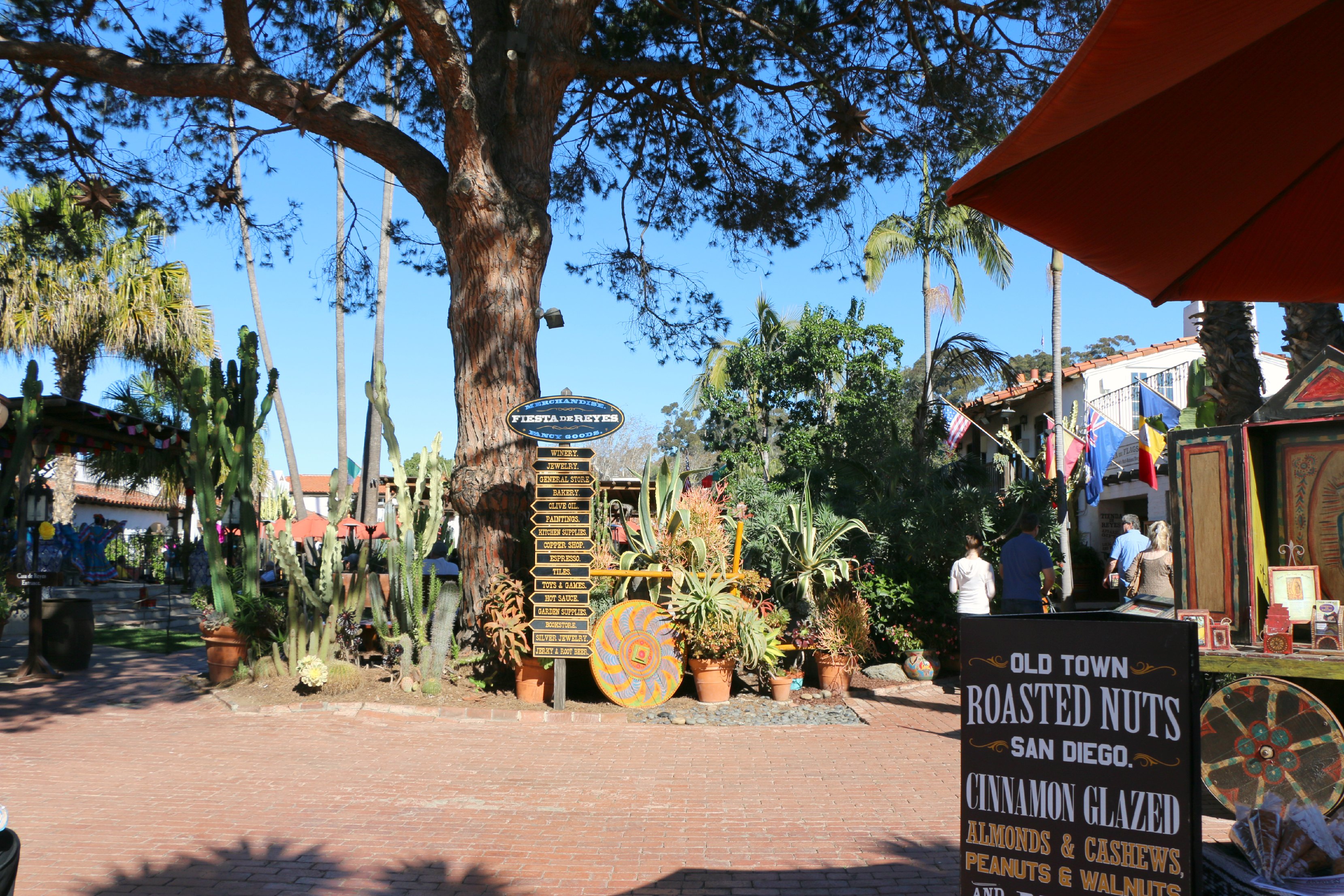 The girls and I talked to a sweet lady about these amazing dancers. She explained that in their culture they show happiness by dancing and that the children have been practicing for their performances since they could walk! 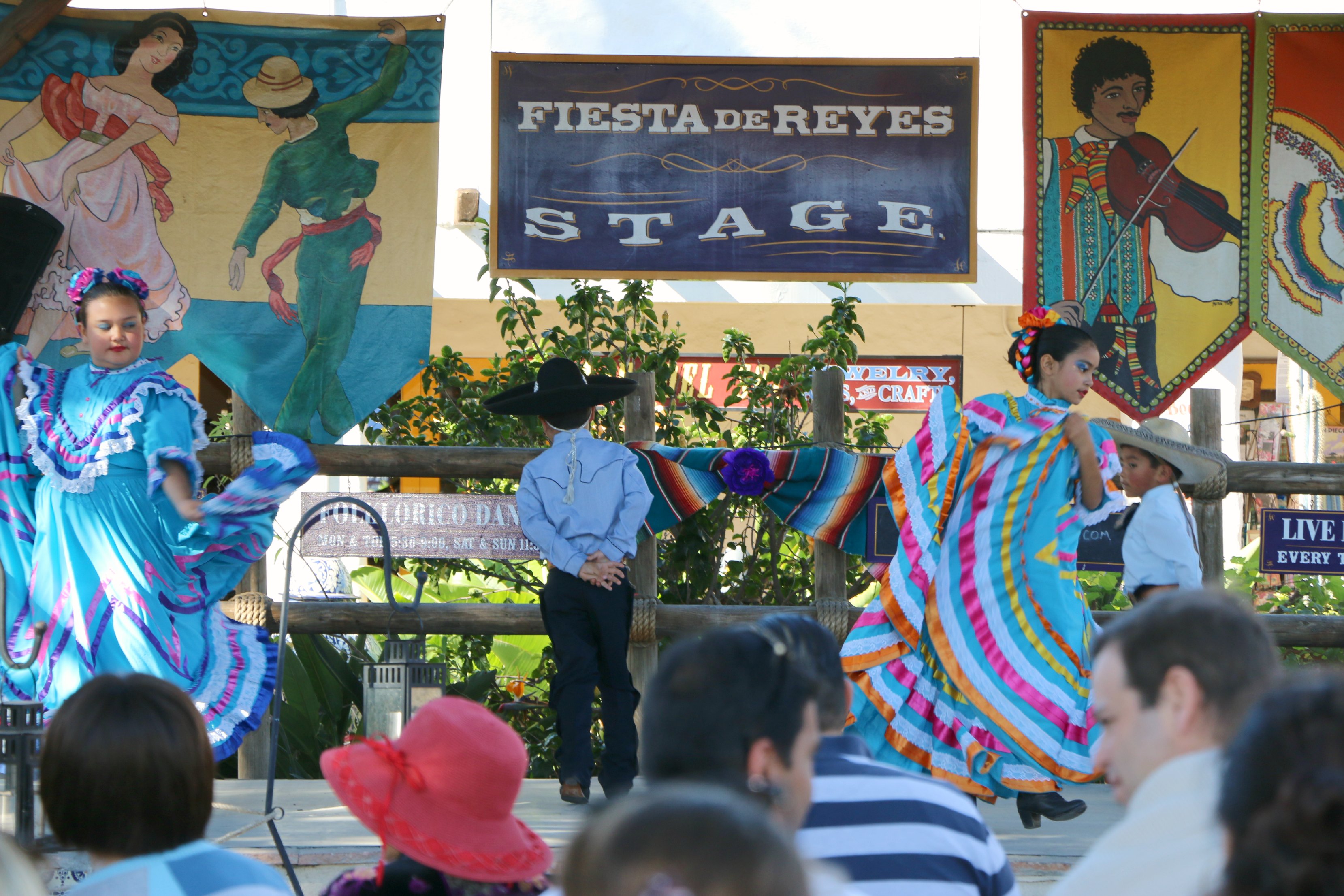 Our meal was a Mexican Fiesta! We really enjoyed the refreshing drinks, nachos and veggie tacos! 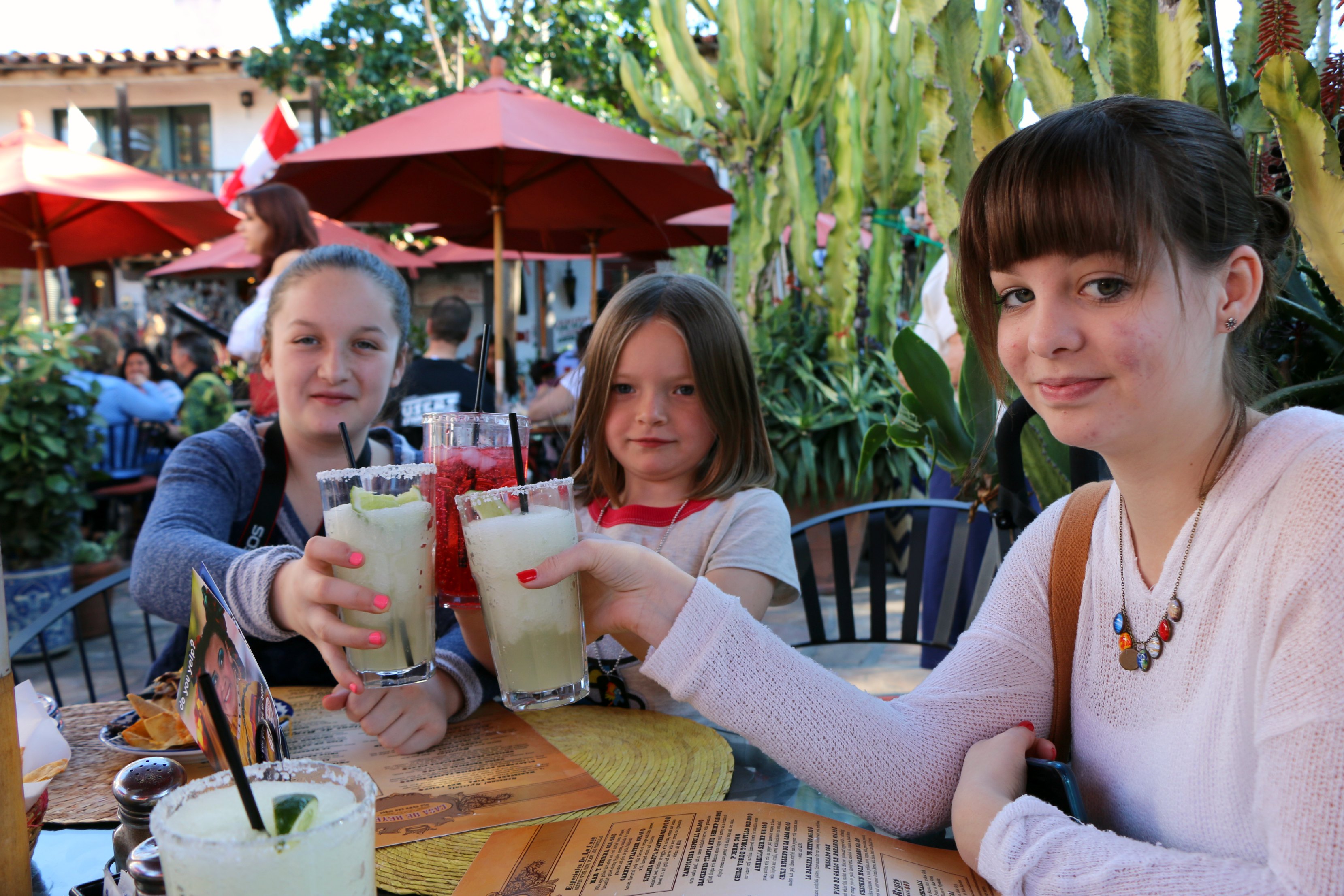 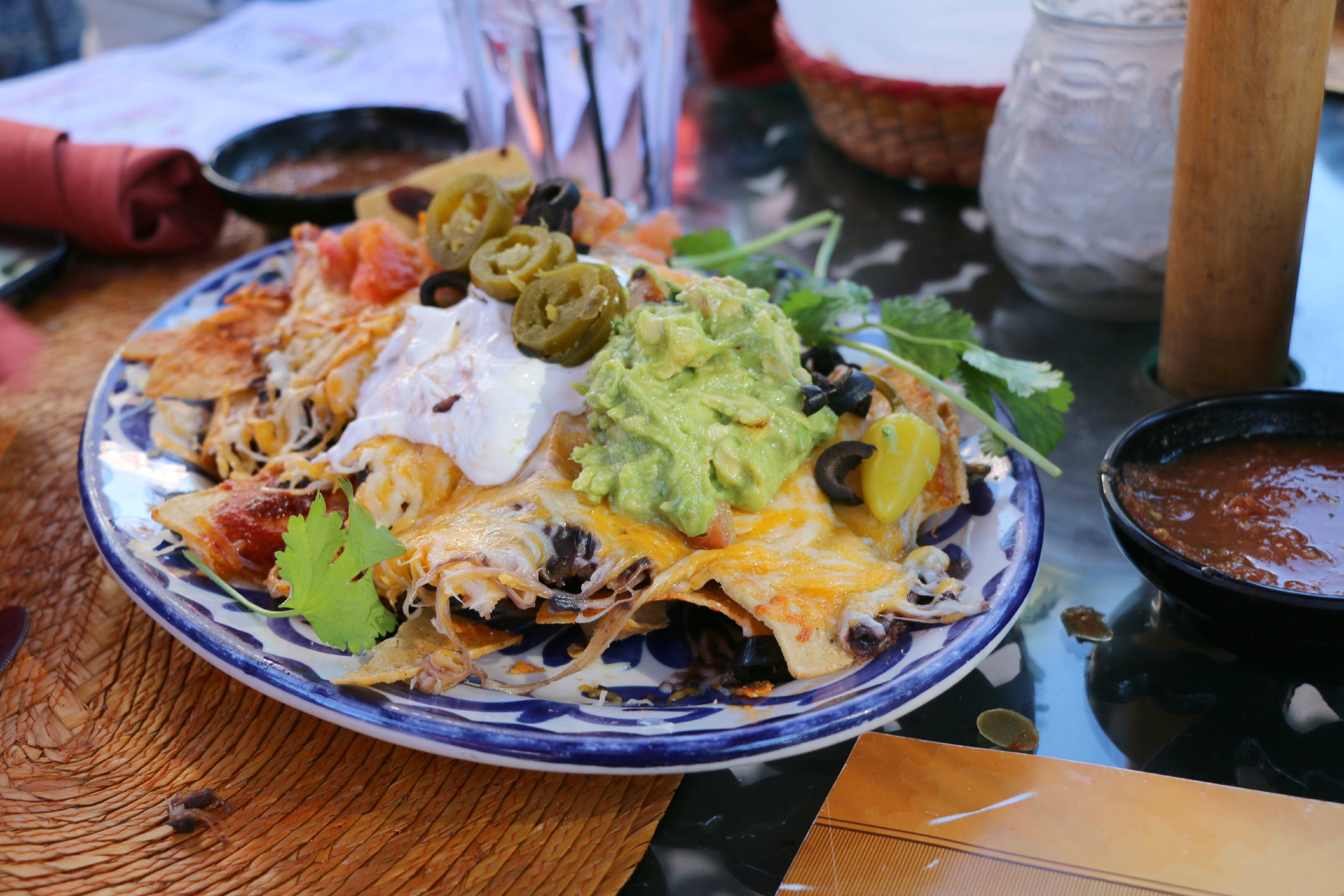 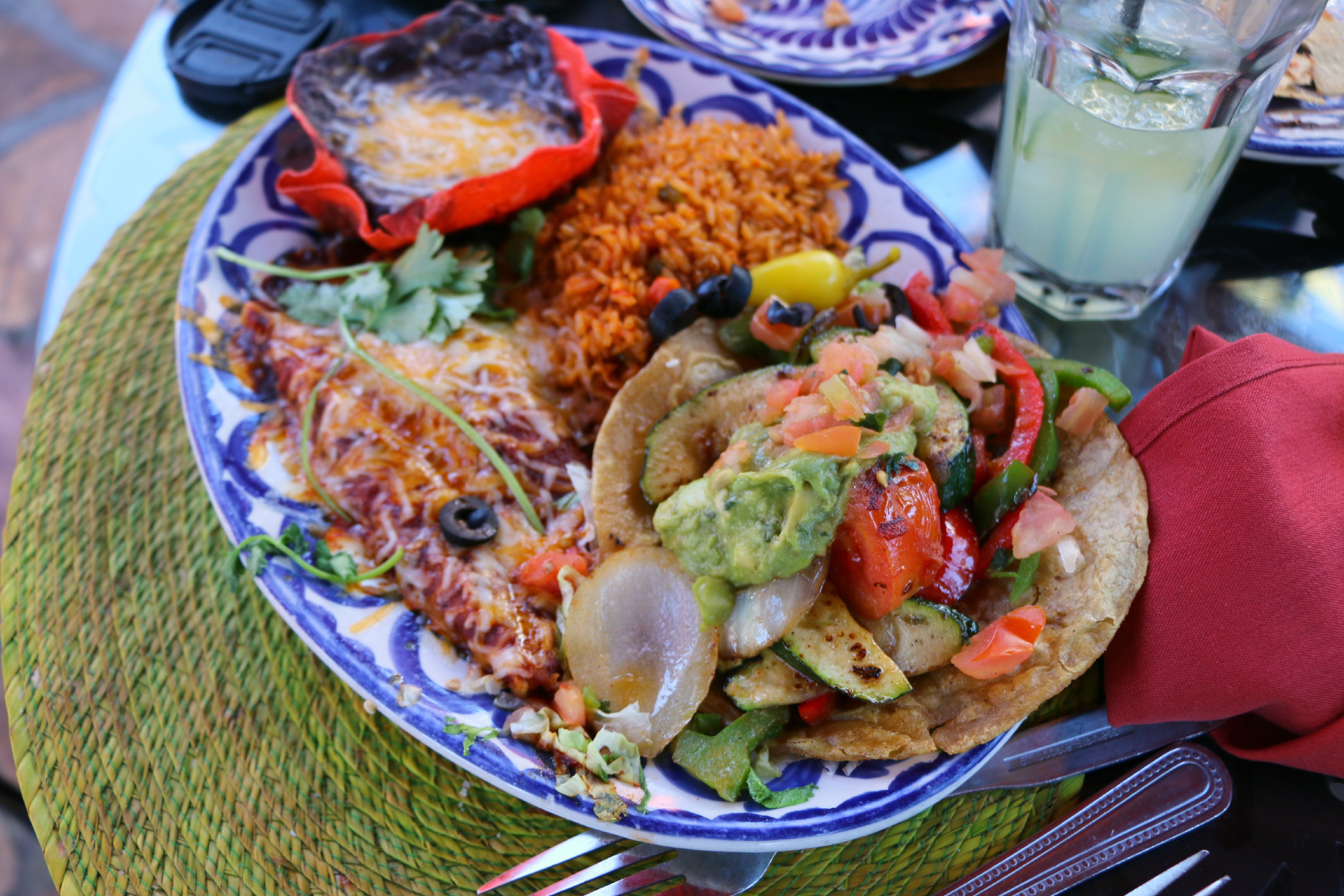 When we came home The Little One wanted to learn more about different countries and cultures so she went on her MWorld App!

“Monash University, based in Australia, has recently released MWorld which is the first educational app for children ever produced by a university, which aims to change the way children learn about their world. The app aims to captivate children with a world of stunning multimedia, enthralling gameplay and cutting-edge interactive content – providing kids with a global perspective, unleashing their curiosity and reinforcing their knowledge. Involves an educational game environment that encourages kids to challenge themselves and create their own mini-world from the ground up. Leading academics have been behind the scenes of MWorld designing over 50 titles within the app to engage children in a range of subjects including art, science, geography, history, and literature.”

We love this App. The big girls enjoy it just as much as the little one. I was trying to think about how I can even explain it, but the best I can say is that it’s the best of every app we’ve ever used rolled into one. MWorld let’s kids everywhere explore the world from their own home. As the kids explore the world and learn about deep oceans and high mountains, they are earning points that they can redeem to build their own virtual world.

For little ones that get bored easily this is a great app for them. There are so many elements to explore and do that they won’t ever get bored. We’ve had it for a few weeks and we haven’t even scratched the surface of what it can offer. The Little One keeps going back to two sections and playing them over and over again. Because MWorld is an iPad app aimed at 8 to 12 year olds, I know in the future she will want to keep enjoying other areas of the app, but she is happy with these two for now. One of the biggest issues with educational apps is that they can be boring and limiting, definitely not the case with MWorld.

The older two think it’s pretty fun too! They would love to use it more, but The Little One doesn’t share it too often. 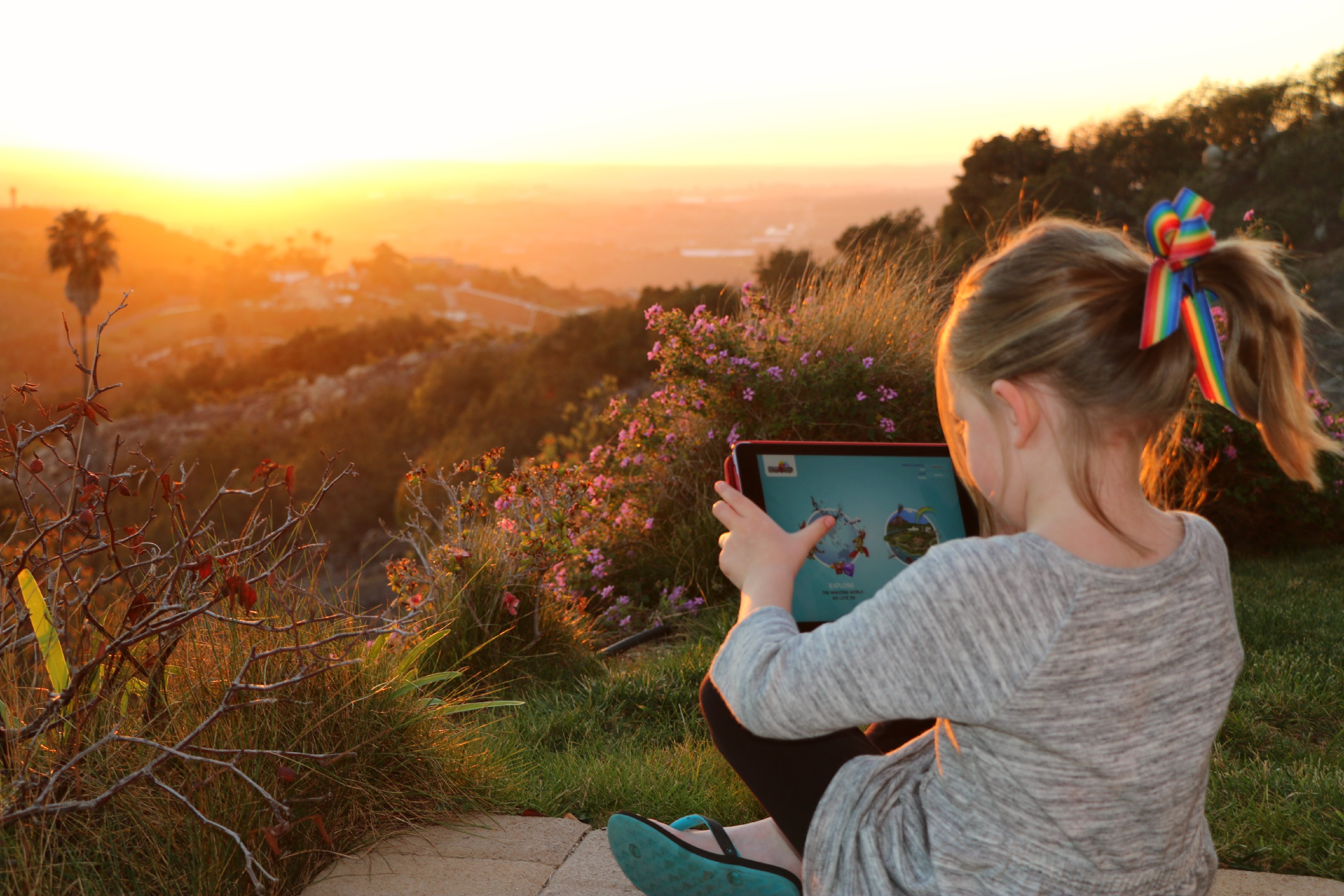 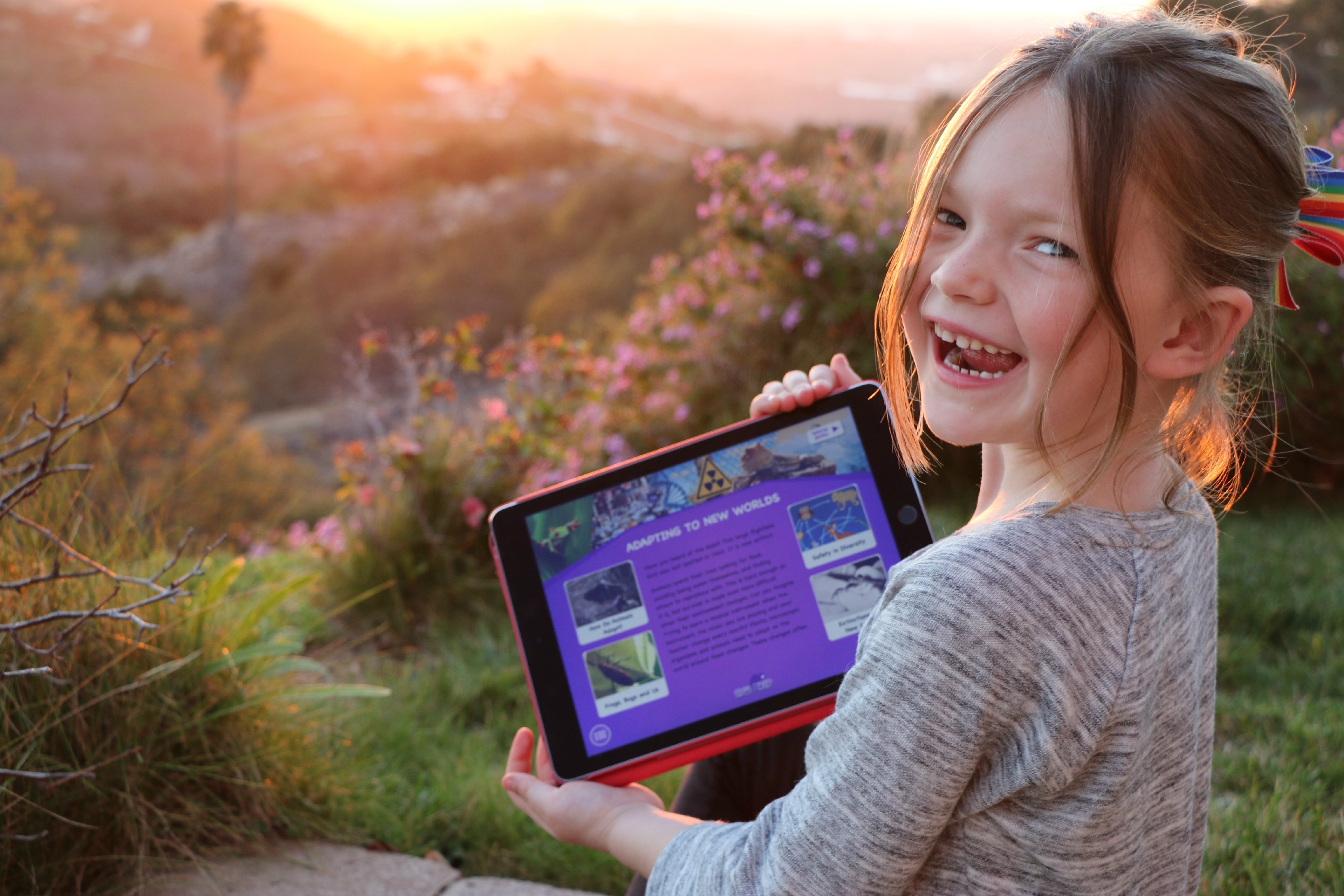 If you won the Trip Of A Lifetime where would you go?