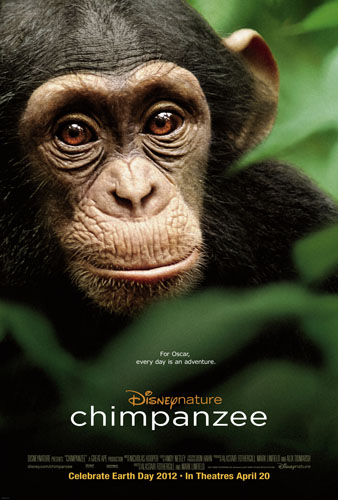 As you can see from my recent reviews I’m starting to turn into quite the movie buff! I’ve been rediscovering how seeing new movies can be so renewing!

Dare I say seeing a movie is almost like a mini vacation?

So when I was invited to see an early screening of Chimpanzee I imagined a little quick trip to the tropics {if only for an hour}.

On Tuesday night my husband and I jetted off to a local movie theater and as imagined, were immediately transported to another place where Chimpanzee’s run free and my heart almost jumped out of my chest. Bet you weren’t expecting that were you? 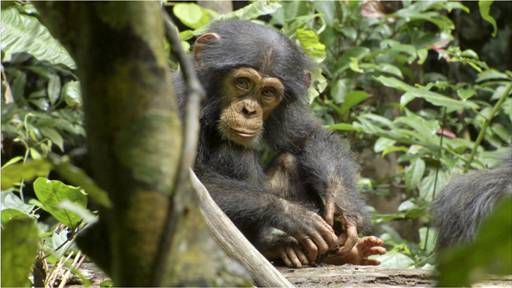 Let’s start from the beginning: “Disneynature takes moviegoers deep into the forests of Africa with “Chimpanzee,” a new True-Life Adventure introducing an adorable young chimp named Oscar and his entertaining approach to life in a remarkable story of family bonds and individual triumph.  Oscar’s playful curiosity and zest for discovery showcase the intelligence and ingenuity of some of the most extraordinary personalities in the animal kingdom. Working together, Oscar’s chimpanzee family—including his mom, Isha, and the group’s savvy leader, Freddy — navigates the complex territory of the forest. 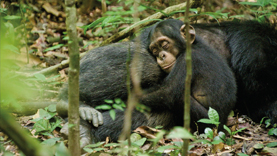 The world is a playground for little Oscar and his fellow young chimps, who’d rather make mayhem than join their parents for an afternoon nap. But when Oscar’s family is confronted by a rival band of chimps, he is left to fend for himself until a surprising ally steps in and changes his life forever. Directed by Alastair Fothergill (“African Cats” and “Earth”) and Mark Linfield (“Earth”), “Chimpanzee” swings into theaters on Earth Day 2012.”

My Review- As we were getting ready to head out to the theater my oldest reminded me of one thing. Disney movie + main characters being animals = something is going to die {most likely the the Mom} so she threw a big ole handful of tissue at me and we were on our way. Let’s throw this out there right now… I used the tissues! I didn’t do the whole body sobbing cry but I totally did cry. I feel silly telling you all that it wasn’t when the death occurred…  nope, I cried as soon as the word “adoption” was said. How could I not when adoption was portrayed as such a wonderful gift to everyone!

Seriously there were times I was laughing, times I was anxious, and times I was full of pride… and let me remind you that this was a movie about monkeys! So many parts of this movie left the audience saying ahhh so cute! There were children as young as 2 years old that were entranced by the movie. *Quick facts* The movie was short, a bit more than an hour and the scenes that you might think would be disturbing for children where done in a way that won’t cause any need for counseling {promise}. 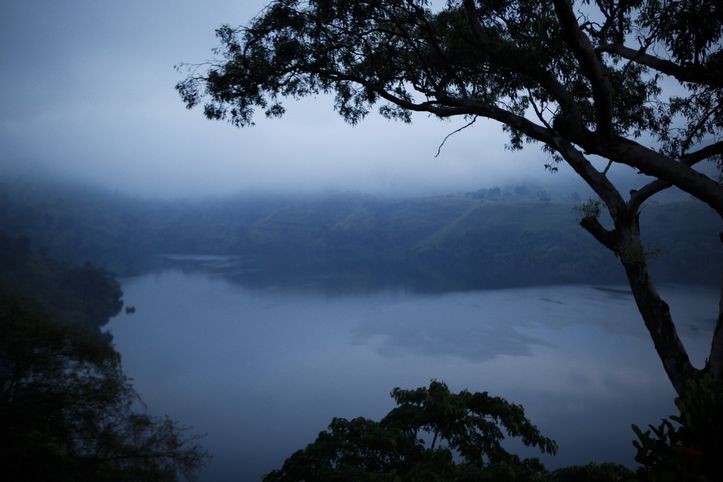 Yeah, this one too… 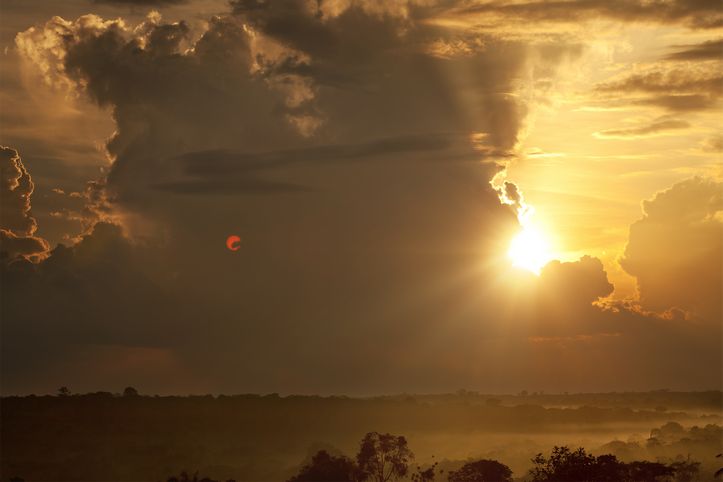 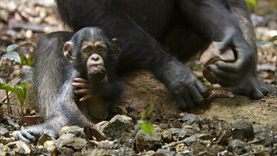 Back to that little Chimp Oscar who is the star of this love story. That’s what I’m calling it. See little Oscar here needed a Mama. Someone to love him and care for him and teach him how to grow up to be the amazing Chimpanzee that he is… and what happens next is what made my heart soar. His adoption by the most unlikely new parent is heart warming and I couldn’t help but relate it to adopting our little one. See being a parent and loving your children has nothing to do with biology. Somehow a baby and a Mommy and/or Daddy just find each other and make a family.  It’s one of the most special loves you can find.

Okay, enough of the mushy stuff. If you are a home schooler this would work perfectly into your studies of Africa, how societies work, how “human like” chimps are {hello, they even make and use tools… so cool to see}… and how necessary conservation is to ensure their continued success out in the wild. I’ve even have some worksheets for the kids. They are perfect for learning and fun. Click Here

Yes, please take your kids to see this movie. They. Will. Love. It! 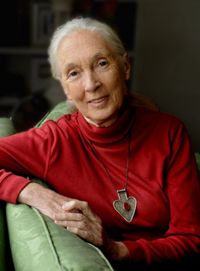 Which leads me to this… did I ever tell you guys about the time I was a zoo keeper? Okay, I’ll add that to my list of secrets to spill… until then I leave you with one of my hero’s Jane Goodall and something that makes me SMILE…

Disneynature has joining forces with the Jane Goodall Institute (JGI) for a special “See CHIMPANZEE, Save Chimpanzees” program. For every moviegoer who sees CHIMPANZEE during the film’s opening week (April 20-26, 2012), Disneynature will make a donation to JGI through the Disney Worldwide Conservation Fund in order to protect chimpanzees and their habitats, now and into the future.

Disclaimer: I was provided tickets to an advanced screening of this movie by a PR company. The above review is my personal opinion.