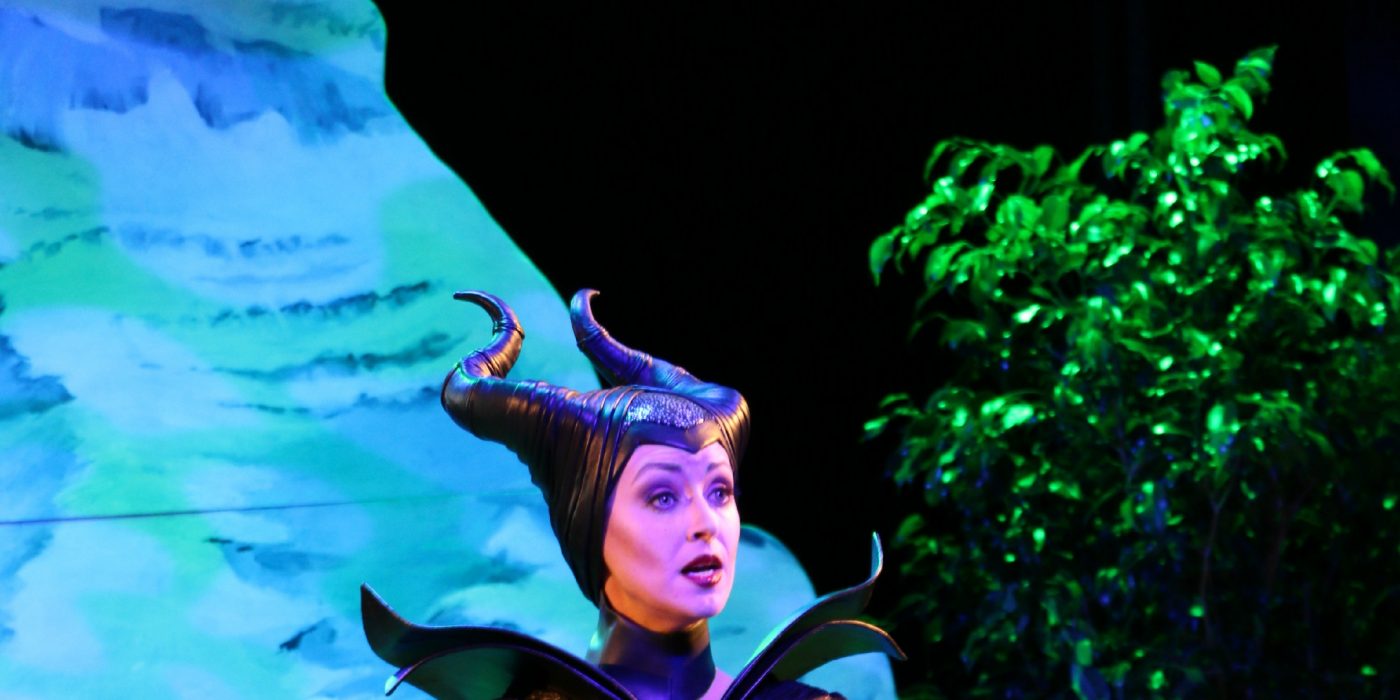 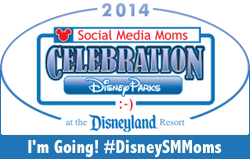 The 2014 Disney Social Media Moms Celebration was one of the highlights of my year!

I still have so much to talk about and share with you all because there was so much going on! And through today only, Disney is offering more than 25+ of their most popular mobile apps will go on sale for 99 cents in the apple app store!

From princess playtime or adventuring with our favorite superheroes, Disney’s mobile apps have something anyone can enjoy for some great backseat fun. Featured apps include Disney classics like Mickey Mouse and Minnie Mouse, Marvel superheroes with Spiderman and Avengers, and all-time favorite Disney princesses.  Apps also span formats including animated storytelling to interactive gaming activities. Whatever you decide, each one of our Disney apps is sure to extend the magic of Disney to your family in the most engaging ways possible. 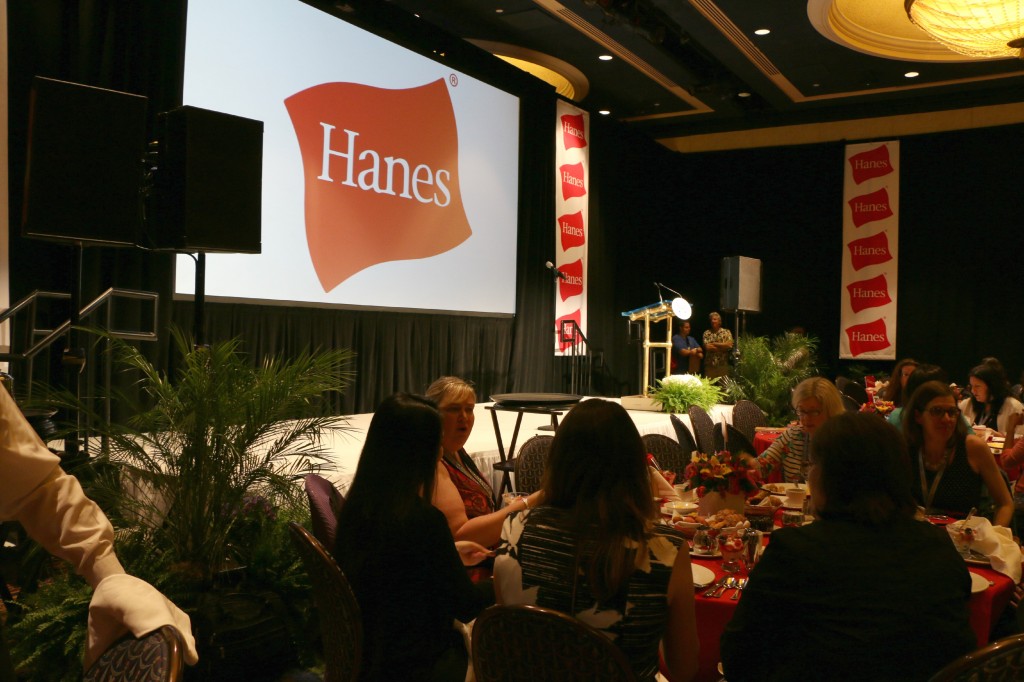 Bright and early on Day 2 I was one of the first people to arrive at the conference hall. I was so excited for this day! 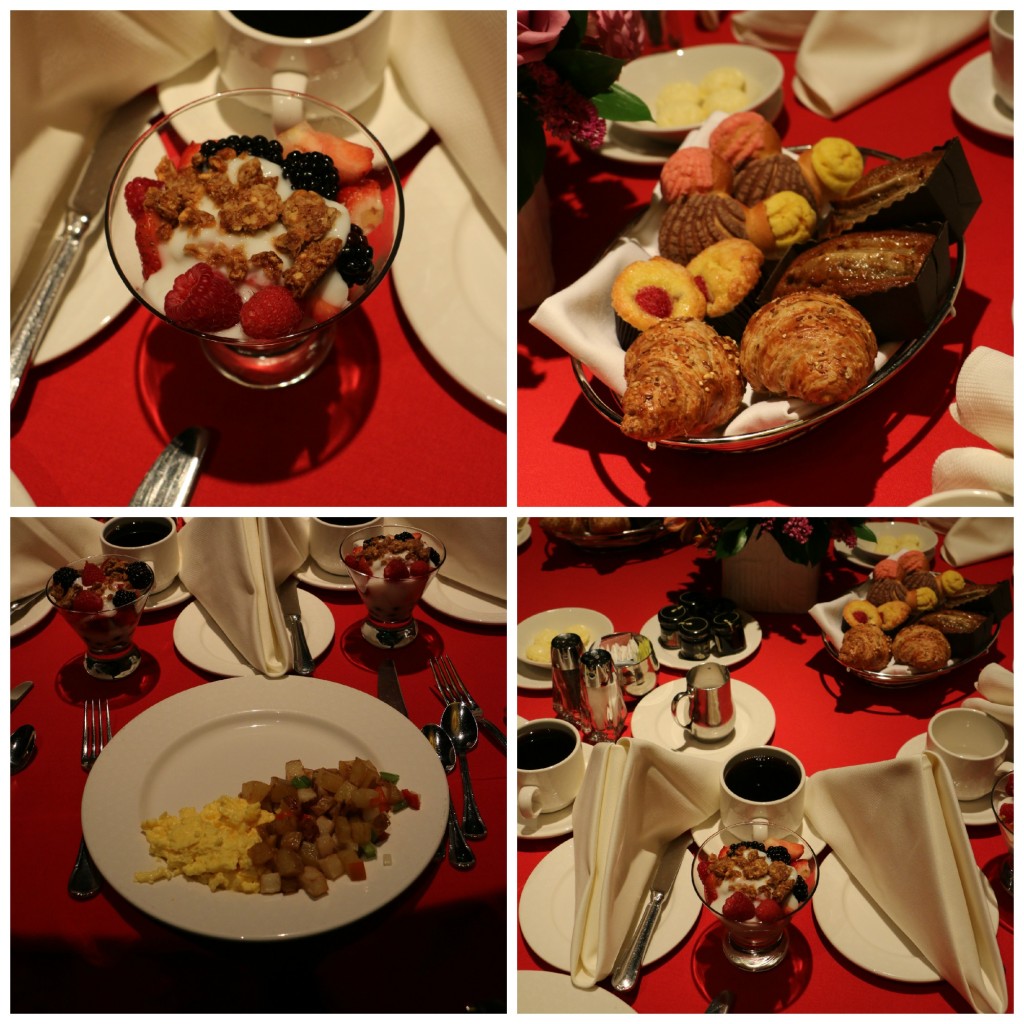 We listened to some amazing speakers including one of my favorites Leanne O’Regan, Director, Social Media Disney Parks. She filled us in on the fun we were going to be having and some cool insider info… that of course I shared with you all! 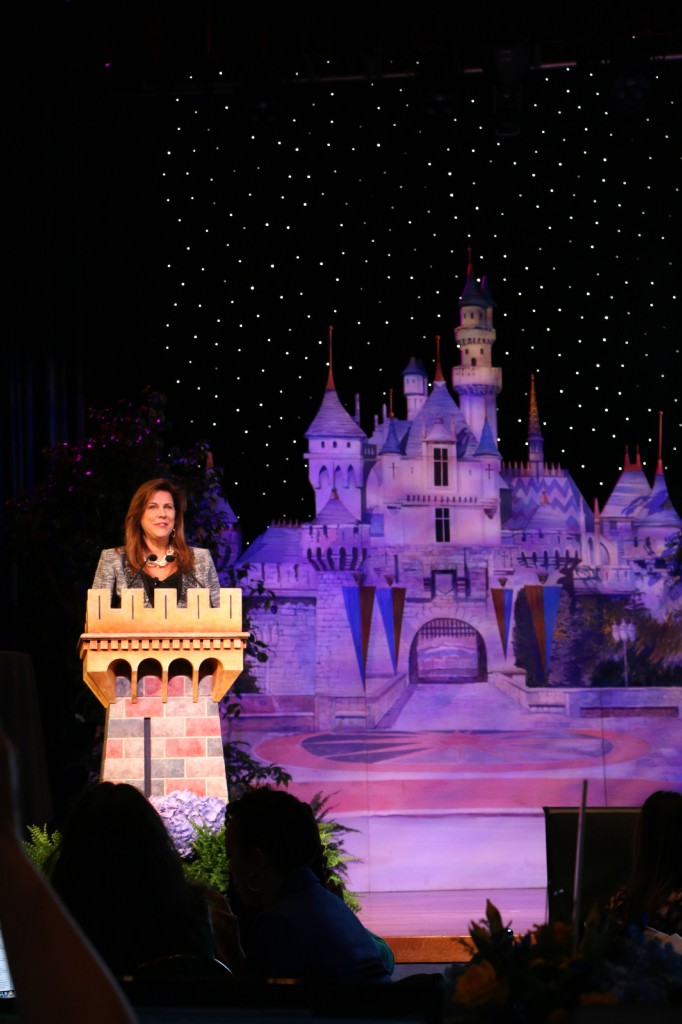 Here are the other speakers that spoke at the celebration!

There was something magical about each of them and I love how Disney draws together such big thinkers and doers!

Maxine Clark, Founder, Build-A-Bear Workshop- Wow, just wow. What a power house she is! I was inspired to go out and take on the world after I heard her speak! She build this company from the bottom up to the amazing business it is today. That and the girls and I still love to go in there and create new friends. I’m not going to share exactly how many flush toys we have bought there. Let’s just say it’s more than all my girls ages combined.

Donald Driver, former Green Bay Packers player, former Super Bowl Champion, author of Quickie children’s book series- So much inspiration! There were laughs and tears but I took away from his speech that you can be and do anything you put your mind to!

Gary Buchanan, Disney Blogs- I’m addicted to Gary now. Like I LOVE what he creates. You have to go check him out on the Disney Blogs!

Thomas Smith, Disney Parks Social Media Director- So much insight and I loved learning from him and hearing all about Disney from him!

Doug Bowman, Creative Director, Twitter- Twitter rocks. They get that people have a story to tell and they help us tell it. It was fun hearing it straight from a Twitter person!

Erin Glover hosted Disney Social Media All Stars- Including Leslie Kay, Disney Bound and Grumpy Cat. Leslie was so cool and is an amazing role model to other young ladies. Grumpy Cat was well, really grumpy. Just how I like him! Erin is so sweet and so enthusiastic plus a huge source of Disney knowledge. I jump at any chance to be around her. Her positivity is contagious!

We also had some really fun appearances by some cool people:

Genevieve Goings, Choo Choo Soul- You know the song “All aboard the choo-choo train right? It was HER! Little one was thrilled!

LeVar Burton, Reading Rainbow (Kunte Kinte, Alex Haley’s Roots; Geordie La Forge, Star Trek Next Generations)- As soon as the Reading Rainbow song came on we all went crazy. LeVar is such a cool guy and he is bringing back Reading Rainbow!!!

David Arquette, voice of Skully (Jake and the Never Land Pirates)- I don’t need to say more right? You all know who he is! He is just as silly and kind in person as he is on screen!

Ariel Winter, voice of Sofia (Sofia the First), She is adorable and such a great actress! We really enjoyed listening to her read to everyone. She brought such a great energy to the event too! Plus we are HUGE Modern Family fans so this was extra awesome!

Tim Gunn, voice of Baileywick (Sofia the First)- TIM GUNN! I don’t think I can even follow up this with anything else. What a classy guy and so gracious to be around.

Don Hahn, Producer, Maleficent- I felt like a star listening to him talk about Maleficent! Everyone in the room was totally psyched up for this movie after he spoke!

Elle Fanning, Aurora, Maleficent- We got to help Elle celebrate her birthday with cupcakes! What a great actress she is! Her performance was great and she was perfect for the role!

Sabrina Carpenter, EP, “Can’t Blame a Girl for Trying,” Maya Hart on “Girl Meets World,”- What a voice Sabrina has. This was my first time really seeing her and I am so excited for her future musical career. She is already a star and I can’t wait to see how huge her career gets! 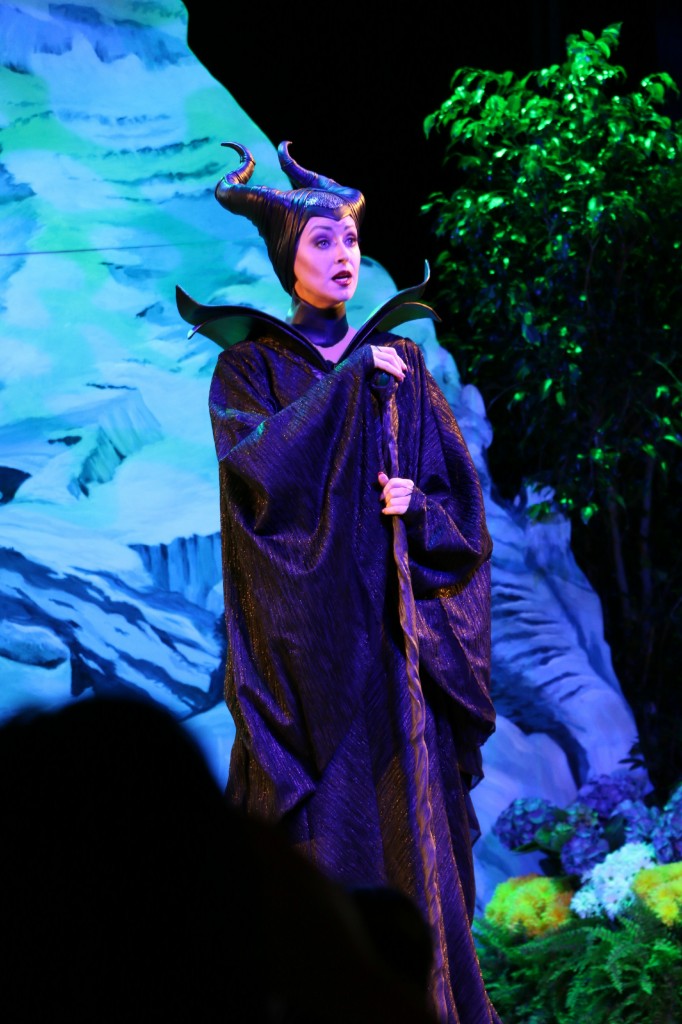 This was such an amazing event and we made memories that will last forever… but that’s what Disney is all about! Making magical memories!