Creating A Powerful Force For Good 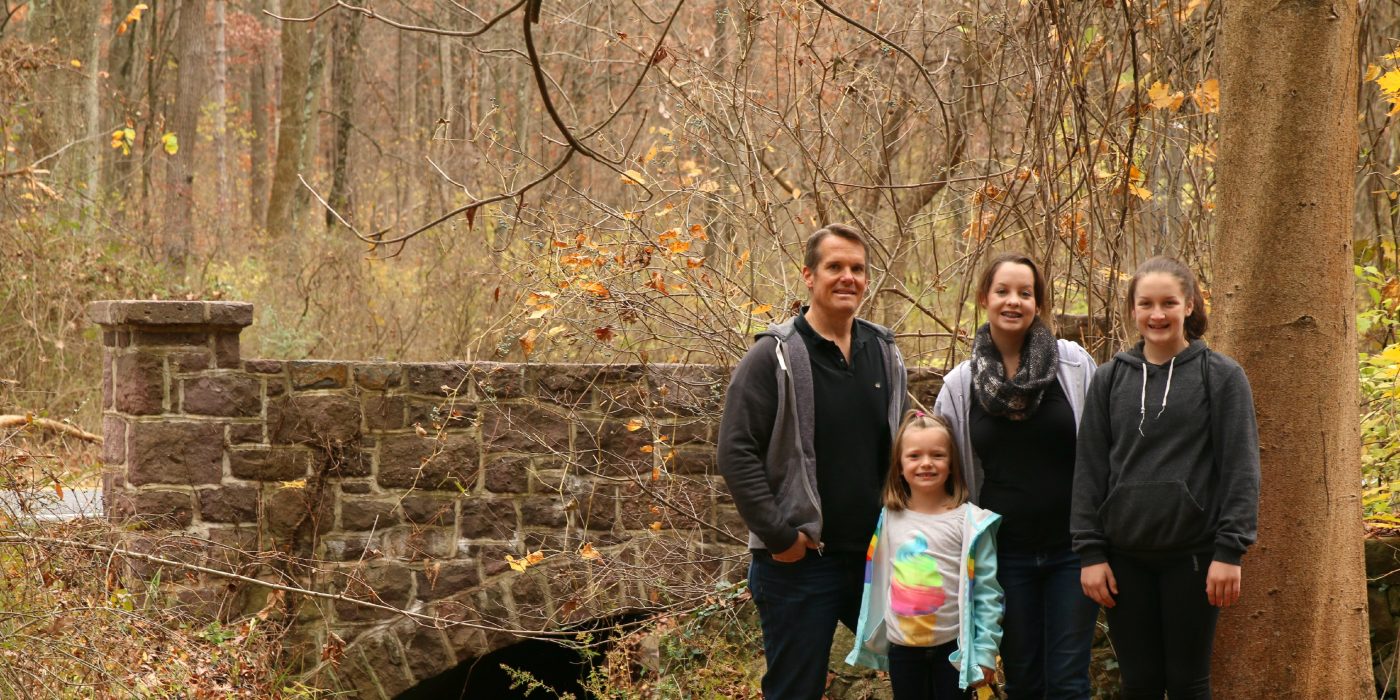 This is a sponsored post written by me on behalf of American Century Investments. All opinions are 100% mine. 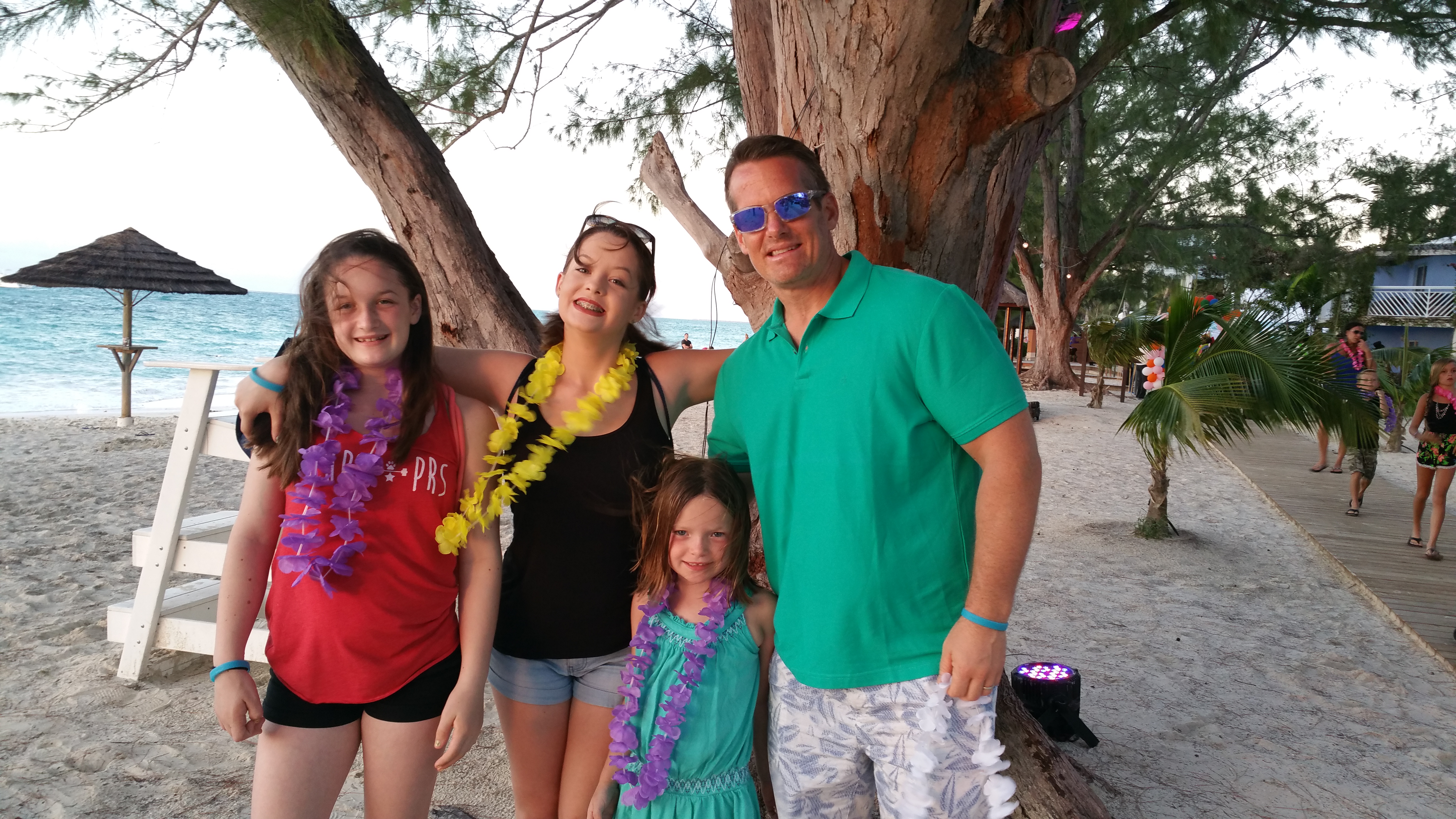 To say that money talk was a big part of our lives would be an understatement. We both really enjoyed (and still do) planning for our financial future. Now that those days and careers are long gone, we have new discussions.

Now that Maddie is a little over a year away from going to college, and Emmy just started school last year, our goals and plans have changed from what they once were.  Not just that, but we have matured beyond just thinking of our own family’s future, we now see ourselves as global citizens.  When we think of our long term financial goals, we also think of our obligation to the next generation of all people. This forward thinking has us going from just thoughts of retirement and investment plans, to finding a way that our plans can help others, especially when it comes to medical advances. 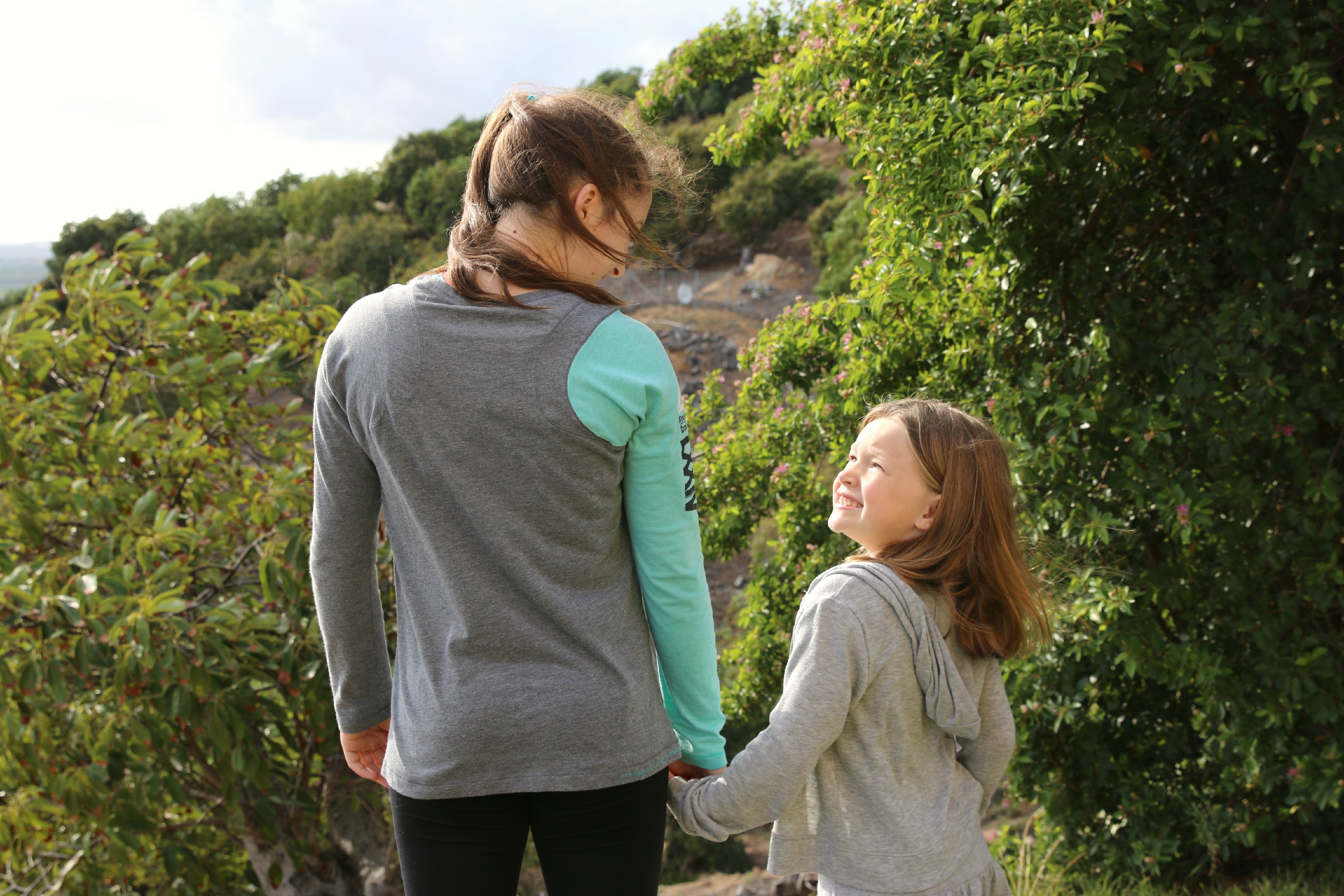 Pete and I have both been touched by cancer in our families and other medical needs in us personally, so this is an area of special interest to us both.

But what really caught our eye was how it all started… American Century founders, the late James Stowers Jr. (Jim) and his wife, Virginia are both cancer survivors. Jim and Virginia dedicated their personal fortune to improving human health through basic biomedical research by founding the Stowers Institute for Medical Research in 1994.

After reading more, we feel that investing with American Century Investments helps you make an impact because you’re investing with a firm that supports lifesaving medical research. Knowing that our actions can help others today, and in the future is pretty powerful.  It sets an example of lifetime forward thinking for our girls. When we travel our goal is to broaden their horizons and teach them about global thinking, beyond our neighborhood. This would be a natural extension of that goal. To show them that one simple step can have a long and far reaching effect while still planning for our own family’s future. 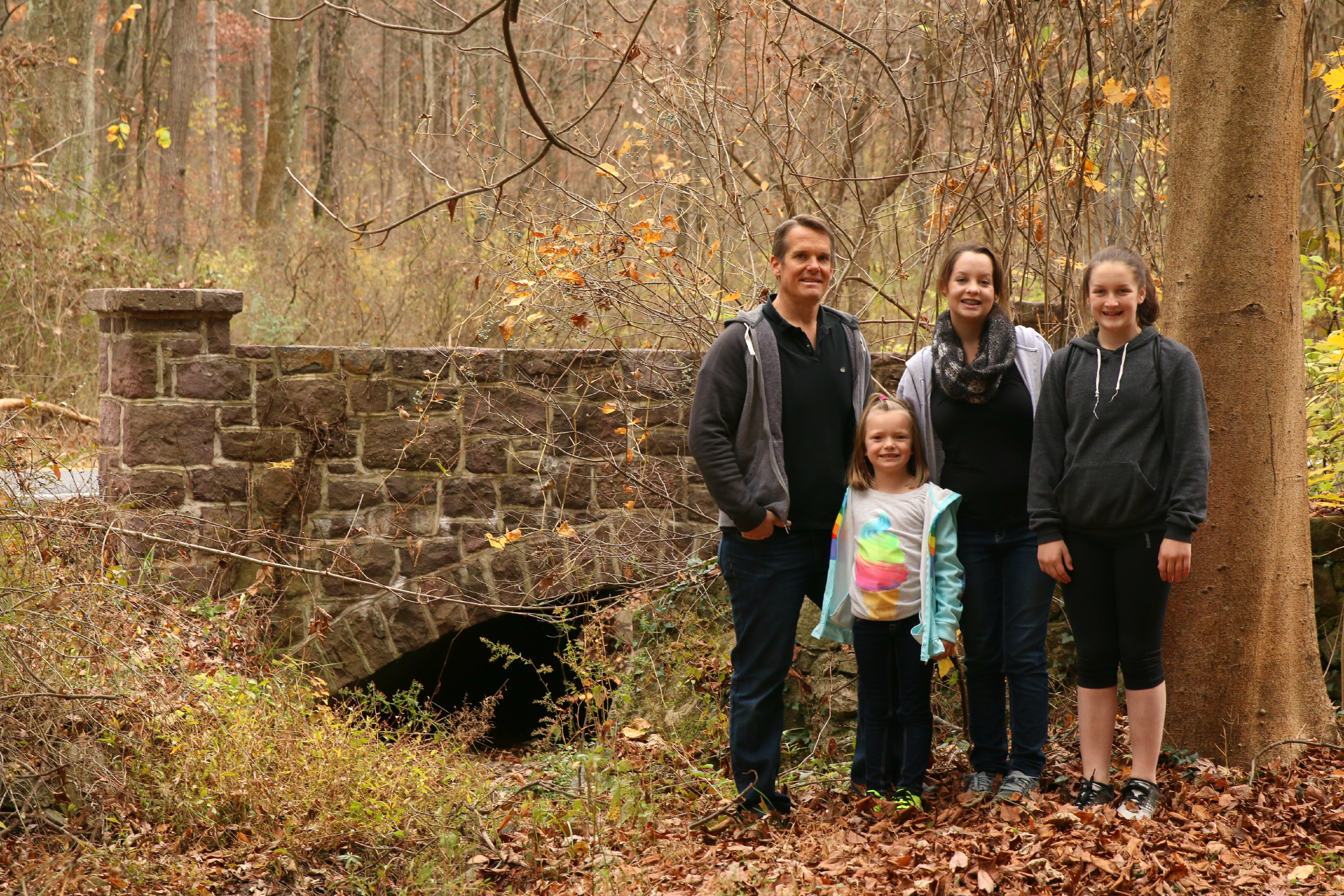 What are your investment goals?