5 Reasons To Take A Food Tour In Atlanta Georgia 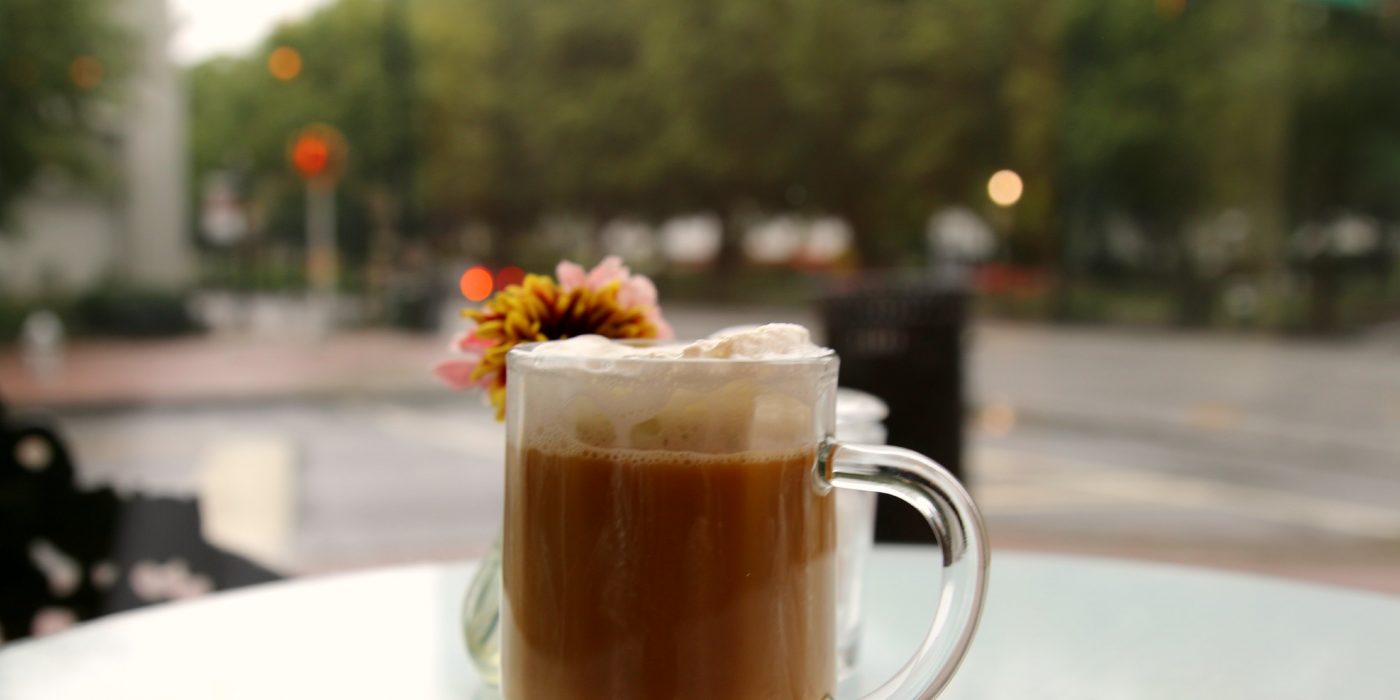 This post contains affiliate links at no cost to you. Thank you for helping to support It’s a Lovely Life! 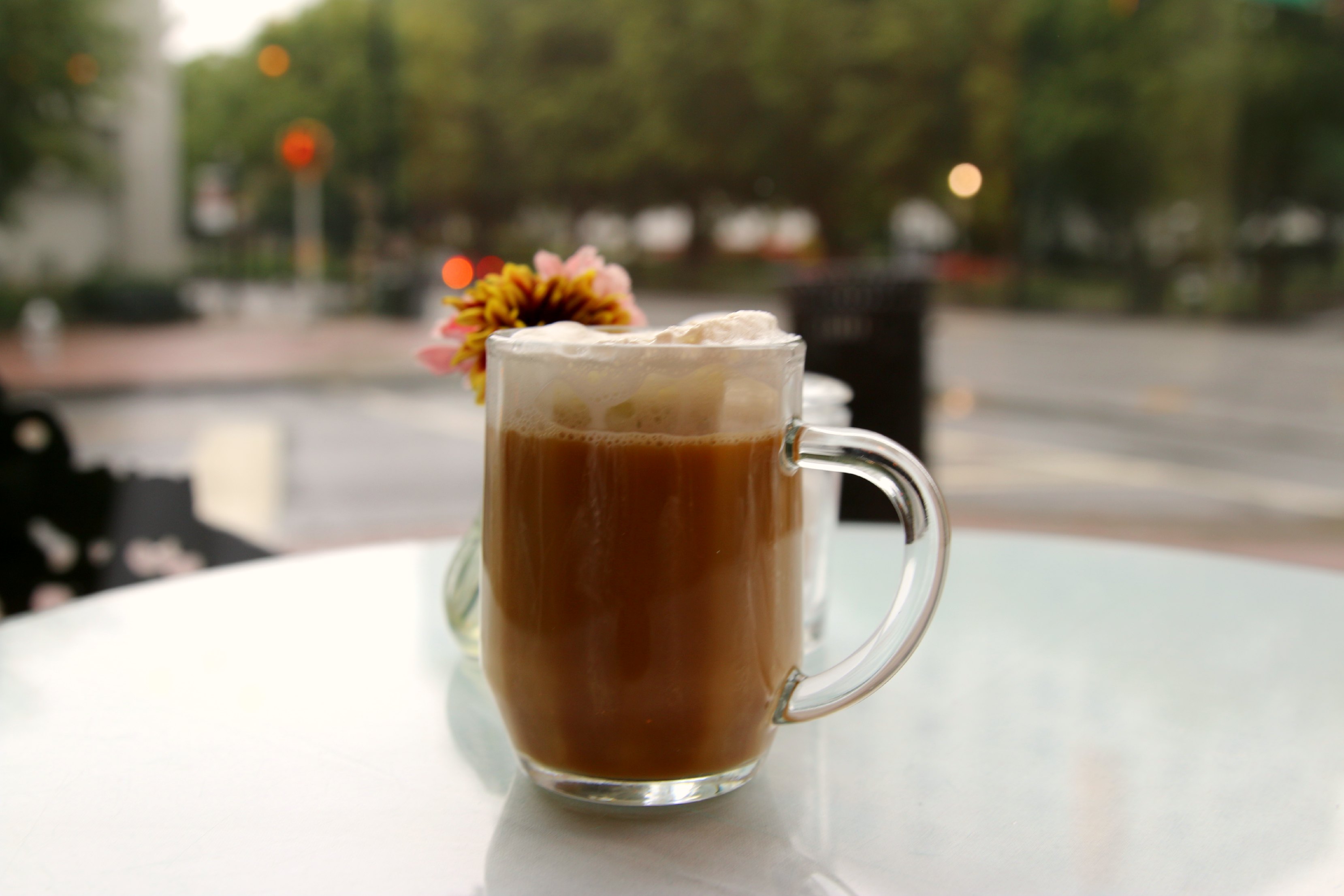 Last week I was invited to a food tour in Atlanta hosted by Peach Tree Food Tours. Our tour guide (and the owner of the company) John has made me a firm believer in food tours being the new way to really see a city.  Coupled with our City Pass we packed in a lot of sightseeing the easy and budget friendly way.

We try to always take a tour of some sorts when we are in a new city and food tours might be my new favorite ones. John not only showed us some of the best restaurants in Atlanta, he also sprinkled history lessons and other cultural aspects into the tour. Atlanta culture that is.

Here are five reasons to take a food tour in Atlanta Georgia. 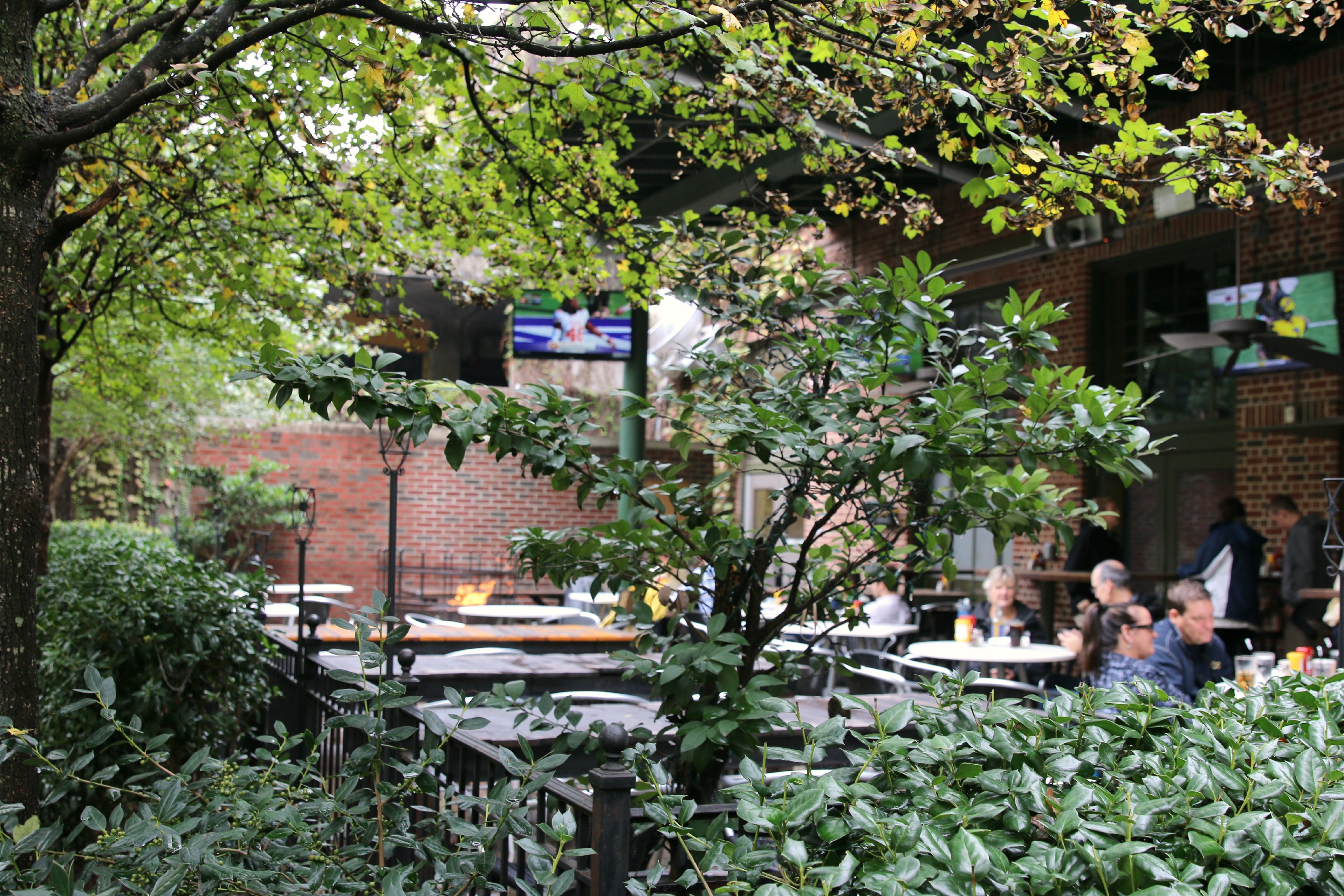 1. The food. I bet you thought I was going to say something less obvious right? Not going to happen. The food in Atlanta is amazing and a food tour is one of the best ways to try it. My favorite offering form the city is the grits. We had it twice and it was topped with shrimp both times, but other than that they were completely different. Thankfully they were able to offer it to me vegetarian with no meat… because it was a dish I won’t forget anytime soon. You could taste the butter in each bite. So good! 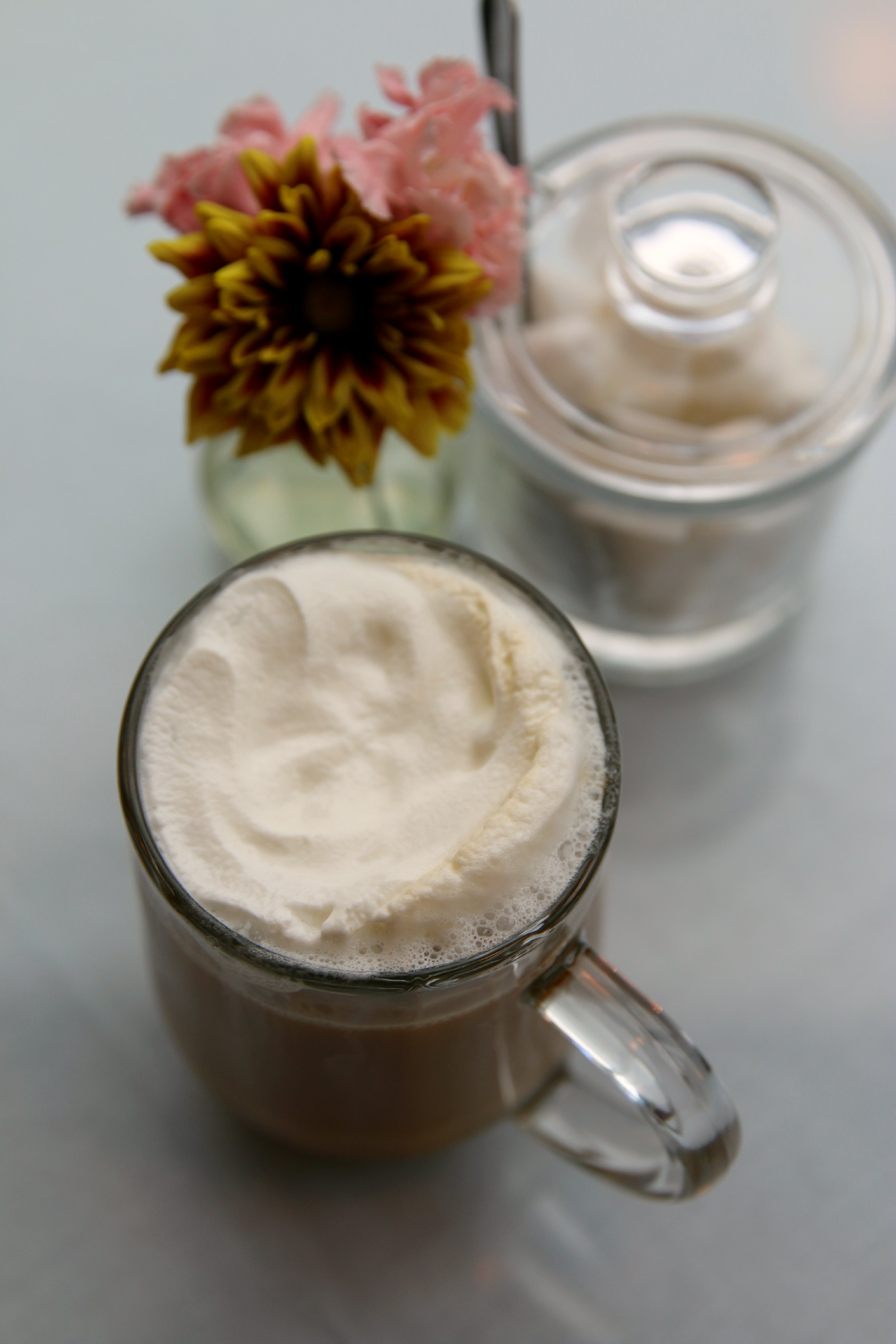 2. The insider info. On our food tour, John took us to some of the best restaurants in the area, and he also pointed out some other great options for us to try later during our trip when we had some free time. It was so nice to be able to speak to a local that loves food… about food. This was especially helpful when it comes to special dietary needs. He recommended some awesome places to us. 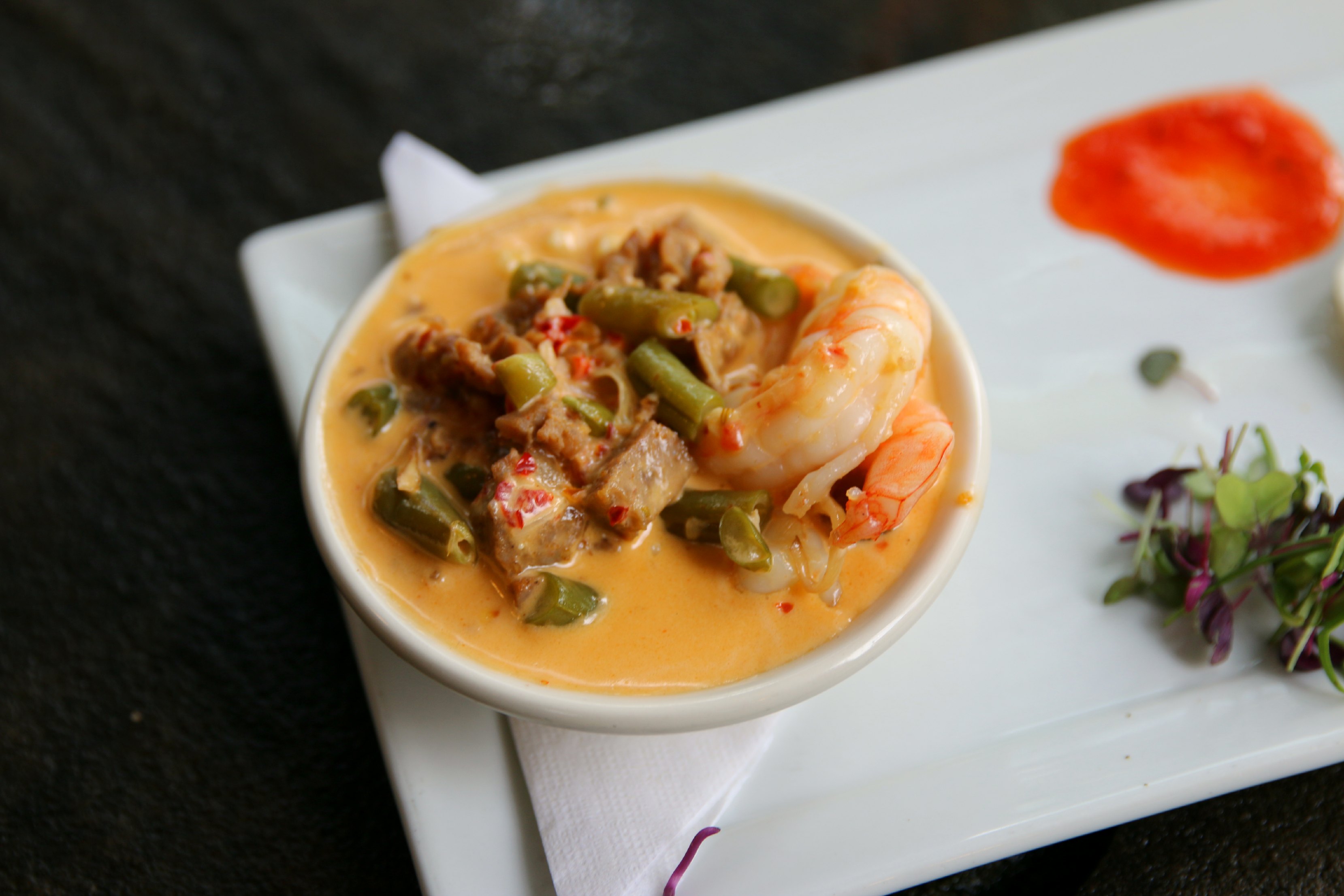 3. You get to see the city from a completely different viewpoint. It’s hard to see a city as it is when you are only there for a few days. On a food tour, you get to see it through the eyes and words of a local. You get to hear the cities story through a locals voice… and you are pretty much guaranteed to have an awesome meal, or two or three. 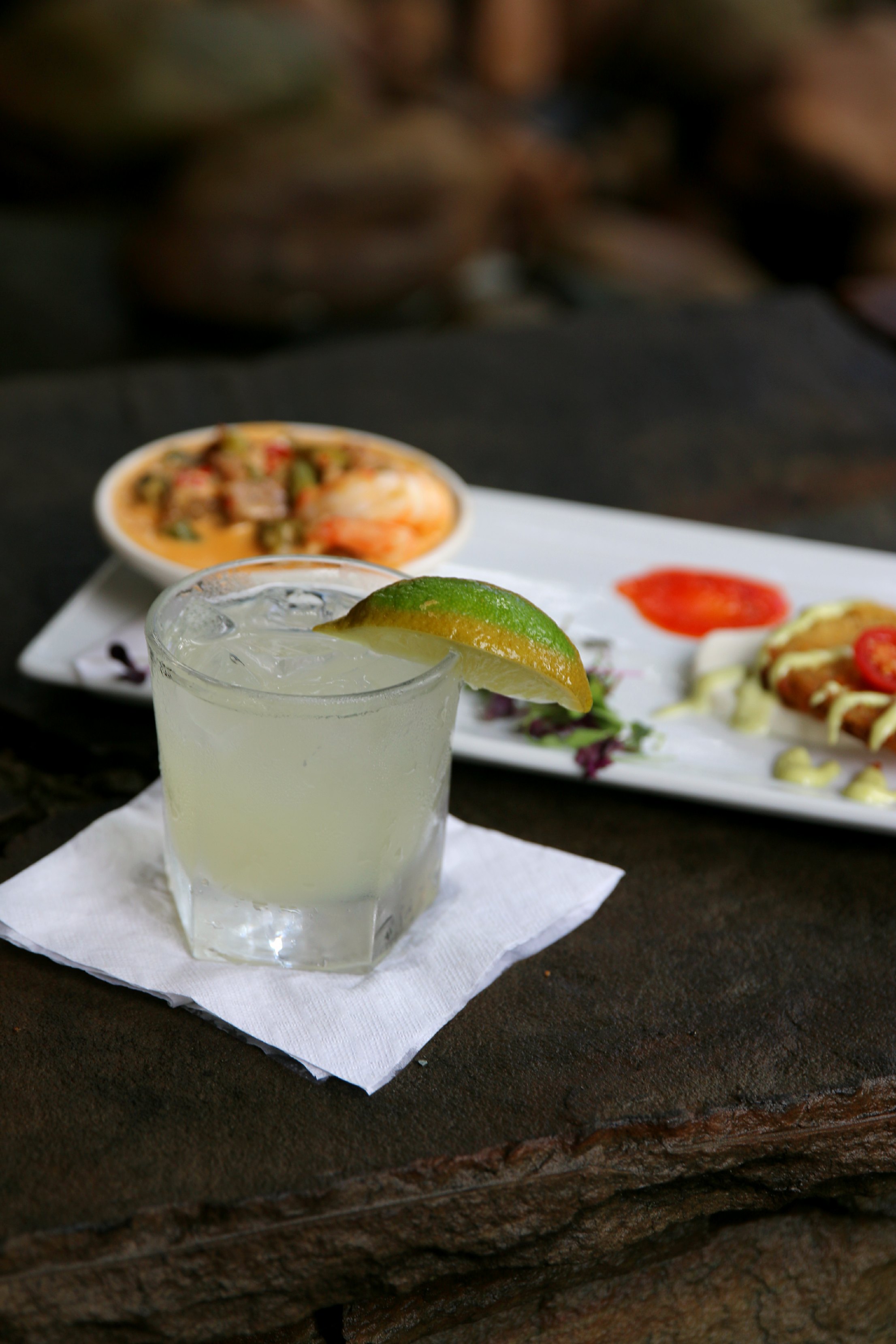 4. It’s way more than just a food talk and taste. We learned the history of the city. We were walking towards our next restaurant when John stopped dead in his tracks and turned to us all and then pointed to a stretch of the road. “Did you know that is where Margaret Mitchell was hit by the car”? he asked. Nope, none of us had any idea. Later he told us the story of how there are only 2 1/2 remaining “old” houses. Which instantly made me want to see each and every one of them… and then my mind got angry that there were only 2 1/2 left! We learned way more than just about food on this tour. 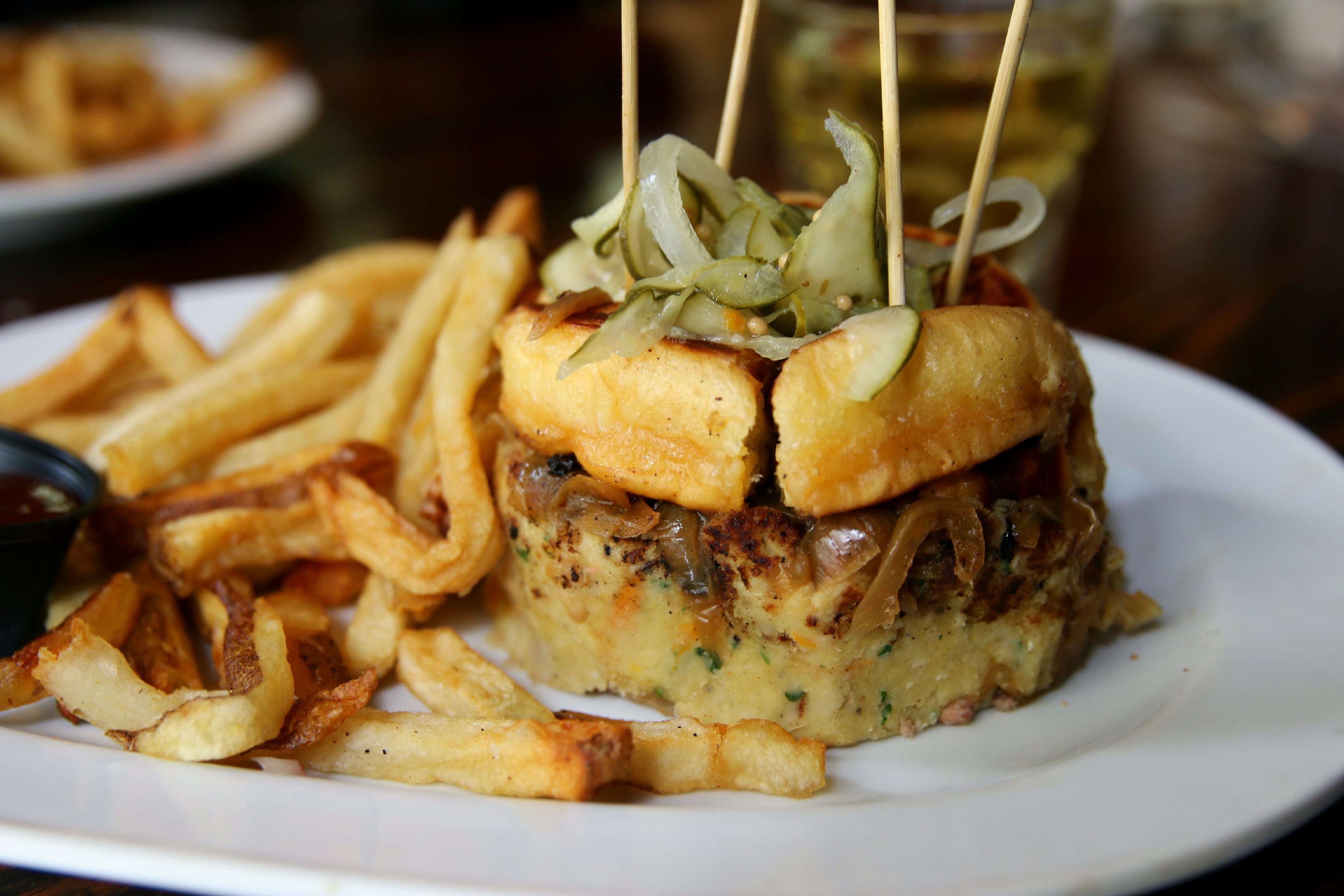 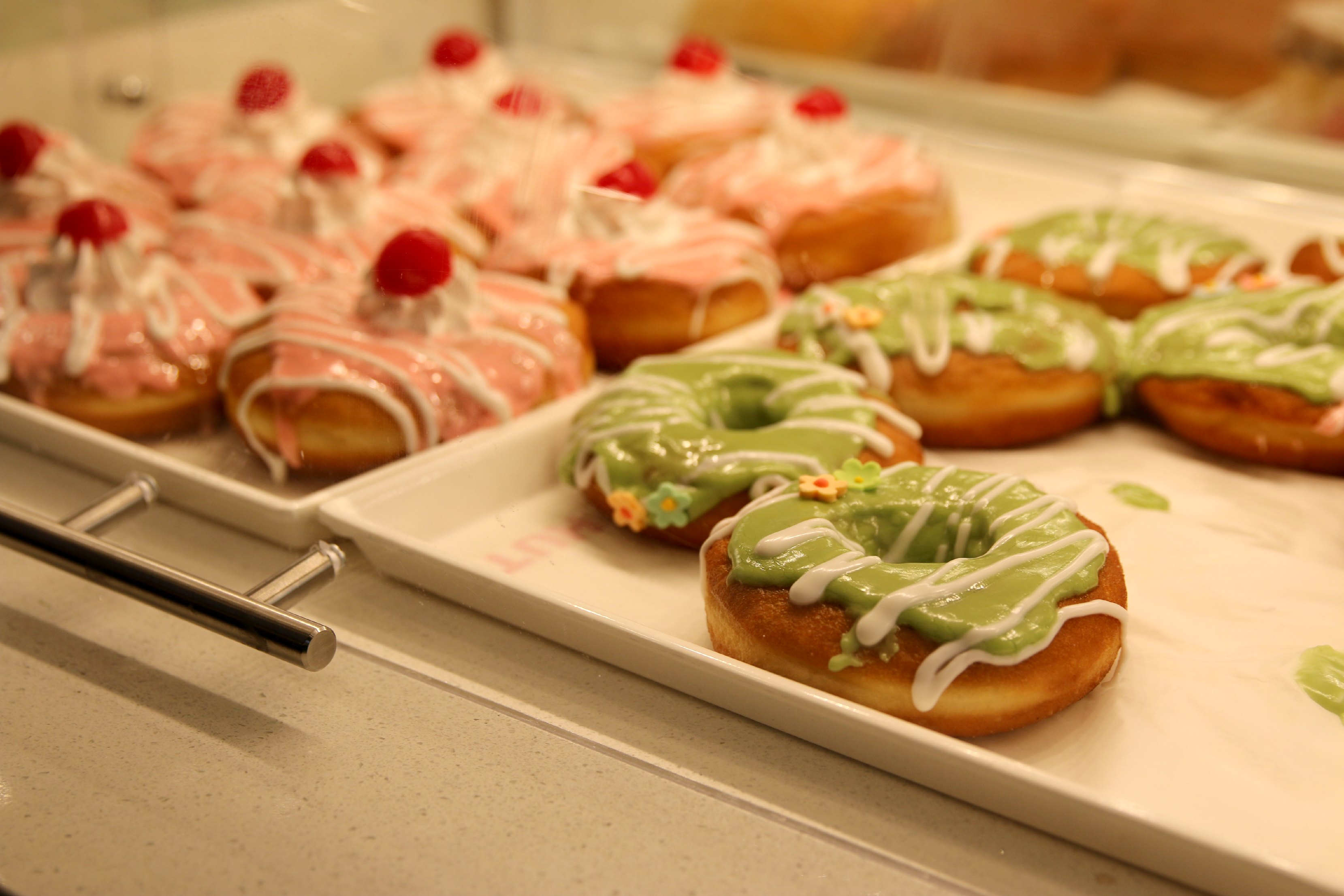 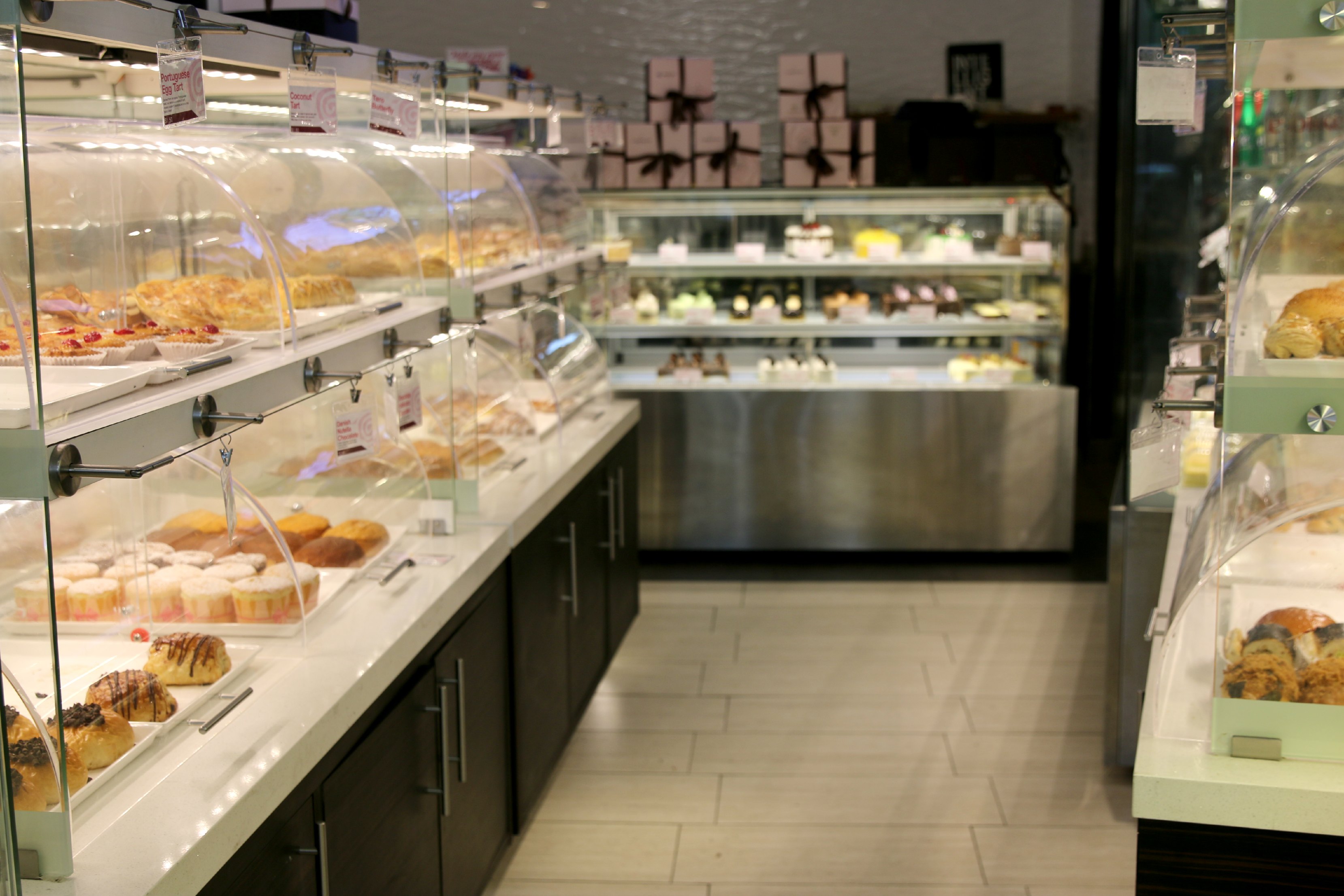 I can not recommend this tour enough. It was one of the highlights of our time in Atlanta and I highly recommend it. 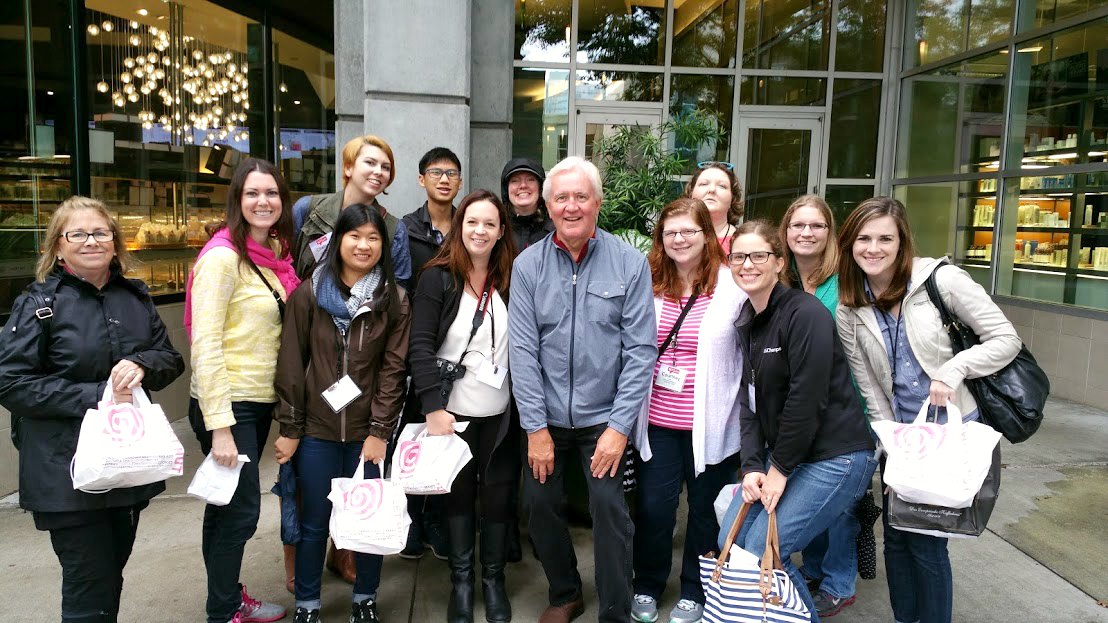 Have you ever been on a food tour?