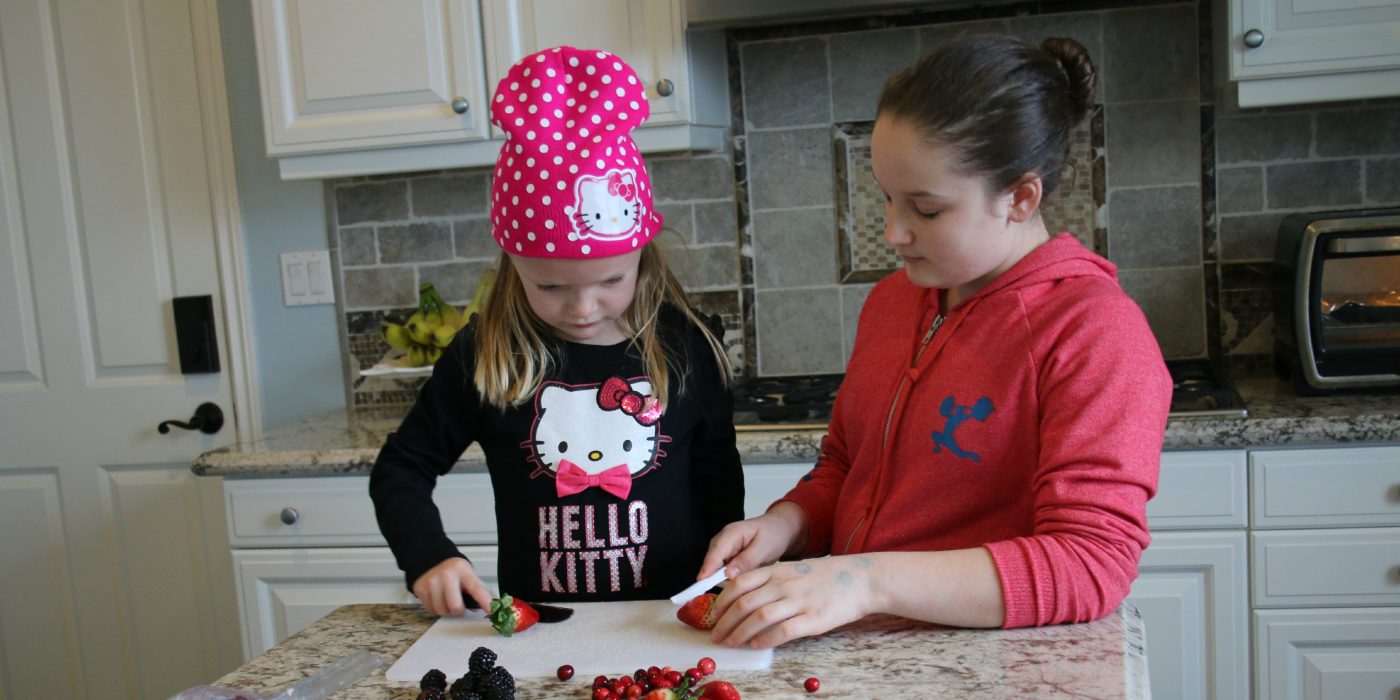 I believe that being together as a family and playing while learning new skills is the best kind of fun! I’m sharing a recent fun day we had where we brought the app, Toca Kitchen 2 to life in our kitchen! I have been compensated for this post by Toca Boca for my participation in this campaign as part of the Mom It Forward Blogger Network. 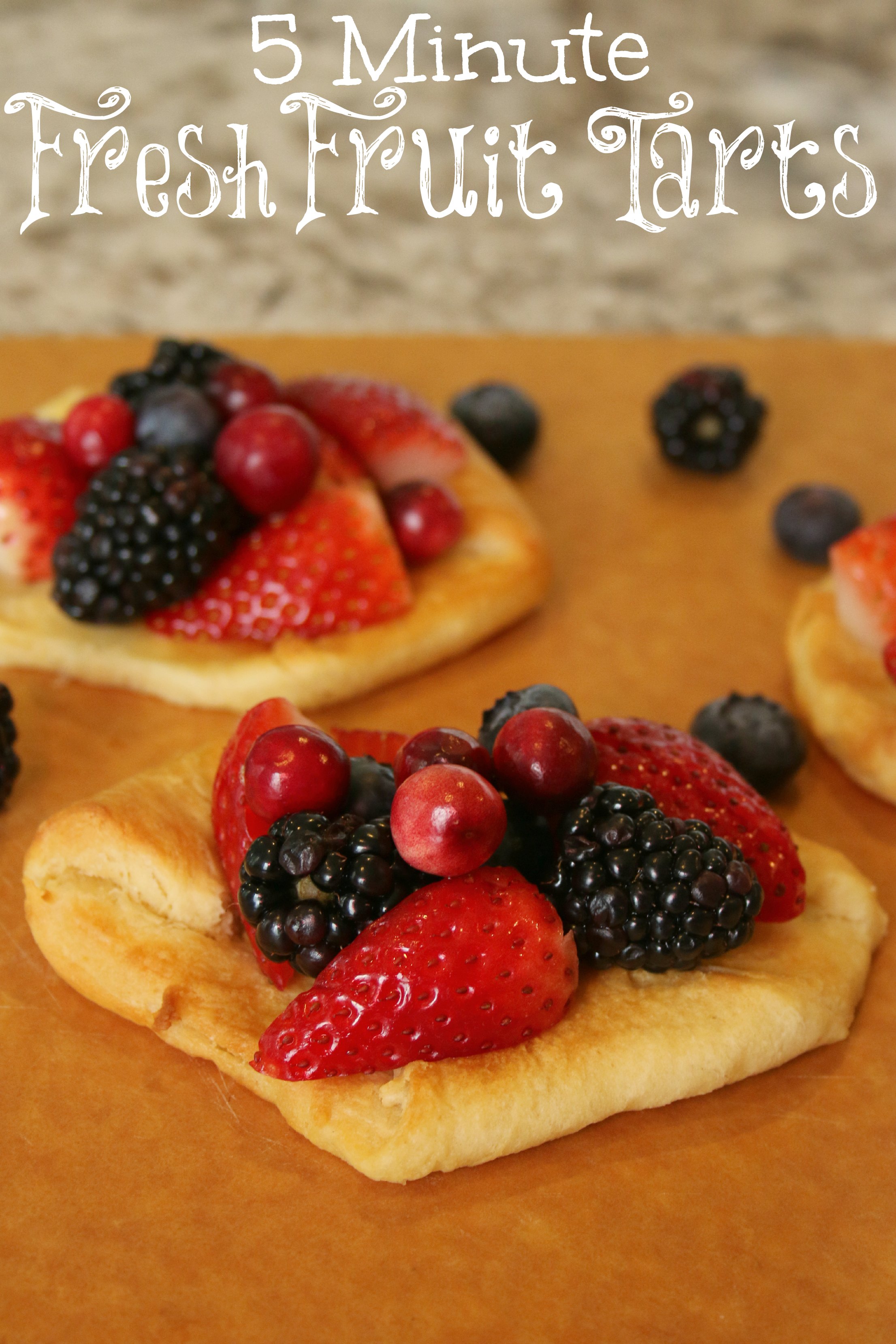 The girls and I LOVE to cook and have fun in the kitchen.

The only problem is we just don’t have the time to spend in the kitchen that we wish we had. That is why I was so excited to learn about Toca Kitchen 2! It is like a virtual kitchen where you can make all sorts of yummy {and crazy} creations and feed them to a very silly guest!

With new guests to cook for, more tools to play with, and new food combinations to test out, Toca Kitchen 2 invites all chefs to get messy and start playing. Made for kids ages 4 and up, Toca Kitchen 2 lets kids cook however and whatever they want. Kids select a character and then head into the kitchen. From there, they can select any food item from the fridge to cook or feed the character. With a number of ingredients, 5 different kitchen tools (including a juicer, frying pan, and an oven), and a number of condiments/seasoning, kids can get creative. Once their dish is complete, it’s time to feed the characters and watch them for their reactions!

Before I let my girls use a new app I always test it out myself first.

After about 30 minutes The Little One started to get angry with me and told me I wasn’t “testing” I was playing… and I totally was! It’s REALLY fun to play and the guests are hilarious! The girl below has to be a vegetarian like us… or at least that is what The Little One says because every time she was offered meat or fish she made the best grossed-out faces and shook her head NO! Little One had so much fun feeding her all sorts of interesting concoctions… like pear and toasted bread smoothies. Even my older two have been playing with it!

We decided to bring Toca Kitchen 2 to life in our own kitchen!

The girls came up with a recipe idea for New Year’s Eve from the app, and then I fine-tuned it after they made it the first time. Their idea turned into Five minute Fresh Fruit Tarts!

There was lot’s of fruit chopping, dough shaping and some snacking while they made the recipe. I didn’t help at all… I just documented the fun! 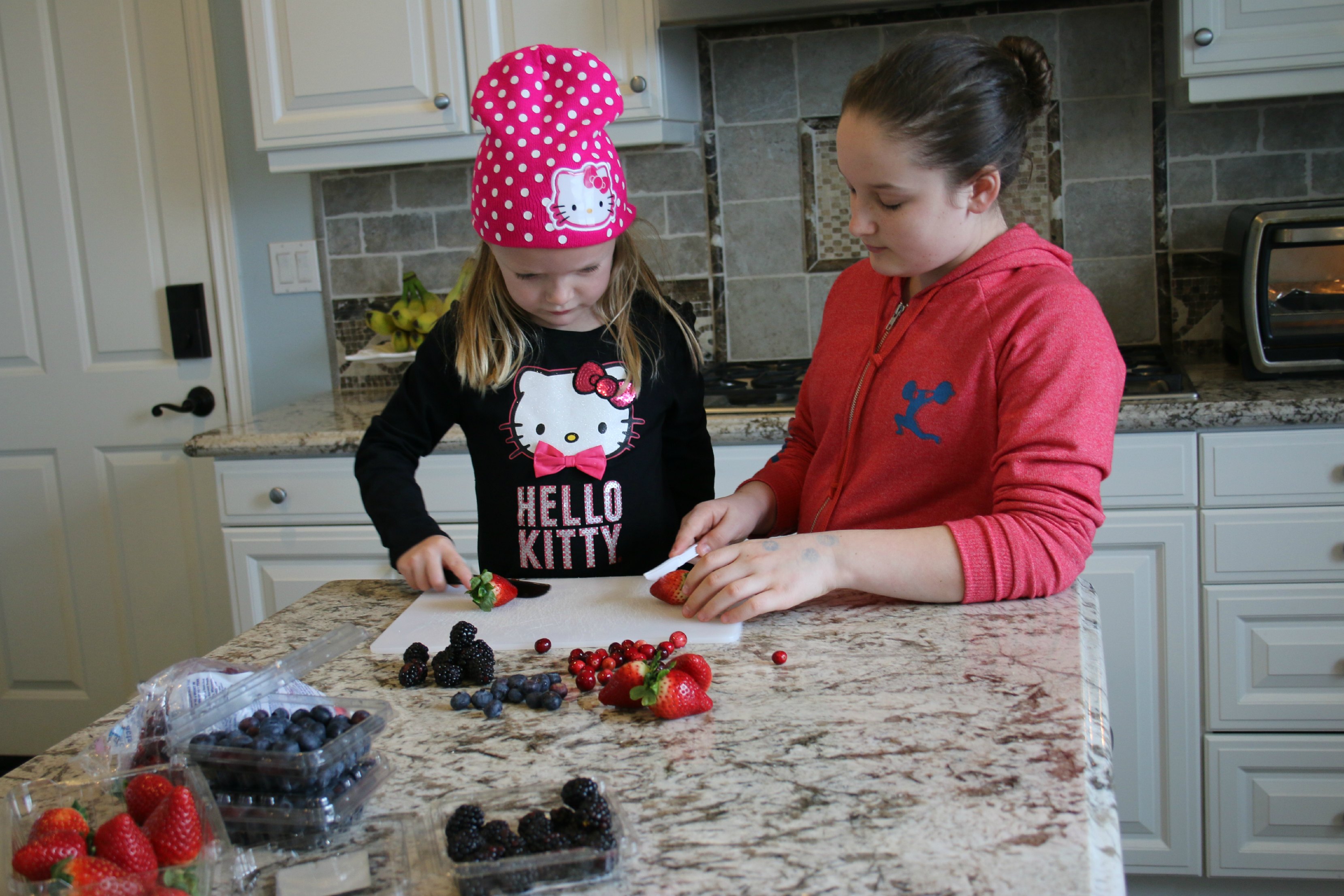 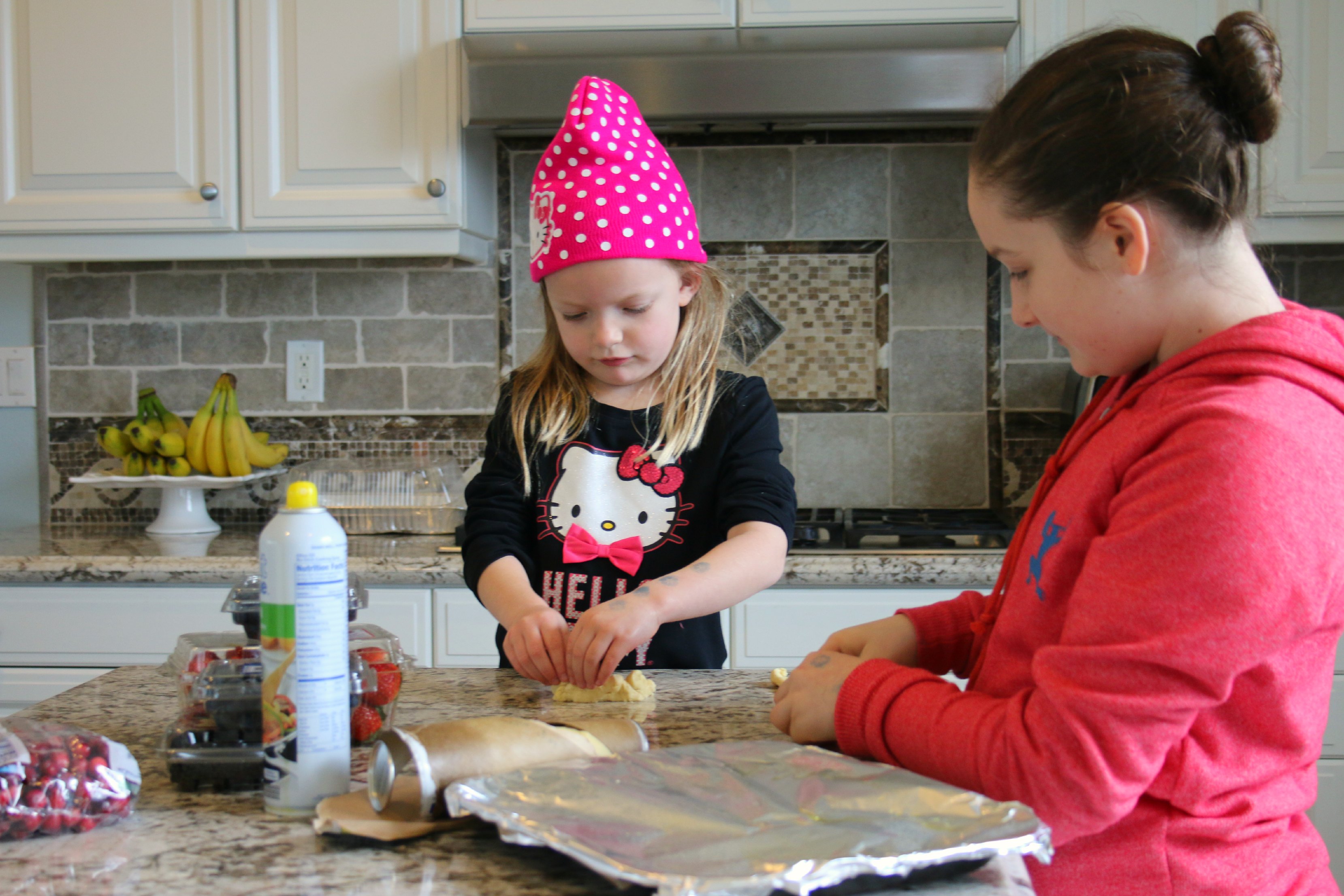 Here they are in action!

We made an Instagram video of their recipe too! So much fun!

The girls brought the #tocakitchen2 app to life when they made these fruit tarts! We are totally going to be doing this more often. They had so much fun! #pureplay #ad

This is our favorite guest. He seemed to really appreciate our efforts when we made him food and seemed happy to eat anything… {raw fish and pear juice anyone?} but when he sneezes watch out! Messy times!

This is my kids’ perspective of the Toca Kitchen 2 recipe in the app.

The girls subbed out croissant dough for the loaf of bread in the app and chose some specific fruits too! I love that Toca Kitchen 2 inspired them to want to cook in real life too… but I appreciate that with this app they can “cook” anytime they want… and I don’t have to worry about cleaning up the kitchen! 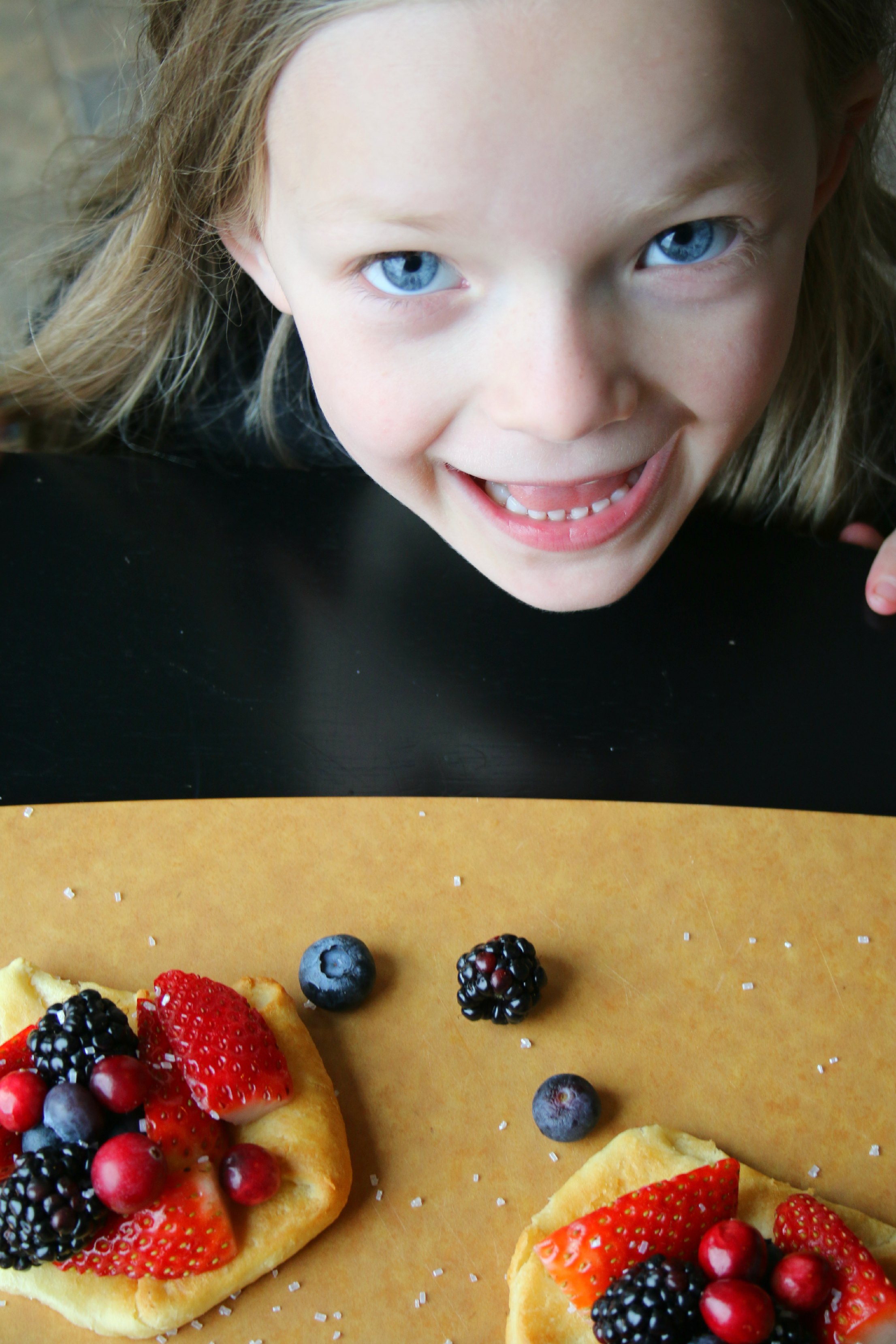 Toca Kitchen 2 can be purchased for $0.99 on the Apple App Store (for iPhone, iPad, and iPod touch) from Toca Boca, a play studio that makes digital toys for kids. Since its first product launch in 2011, Toca Boca has released 26 apps that have been downloaded in over 160 countries worldwide. With over 75 million downloads to date, Toca Boca apps focus on stimulating kids’ imagination so that they can play and have fun in a safe digital environment with no in-app purchases or external advertising.

Having no in-app purchases or external advertising is SO important to me.

Especially since The Little One spent $25 last month on a new house for her pony on another app. I’ve learned it’s almost impossible to block purchases so not even having them available is huge! I know that she can safely have open-ended play with Toca Kitchen 2 without me having to worry about extra charges or which ads she will see.

What is your favorite recipe to make with your kids?