Home > family > 10 Of The Best Movies On Netflix
family

10 Of The Best Movies On Netflix 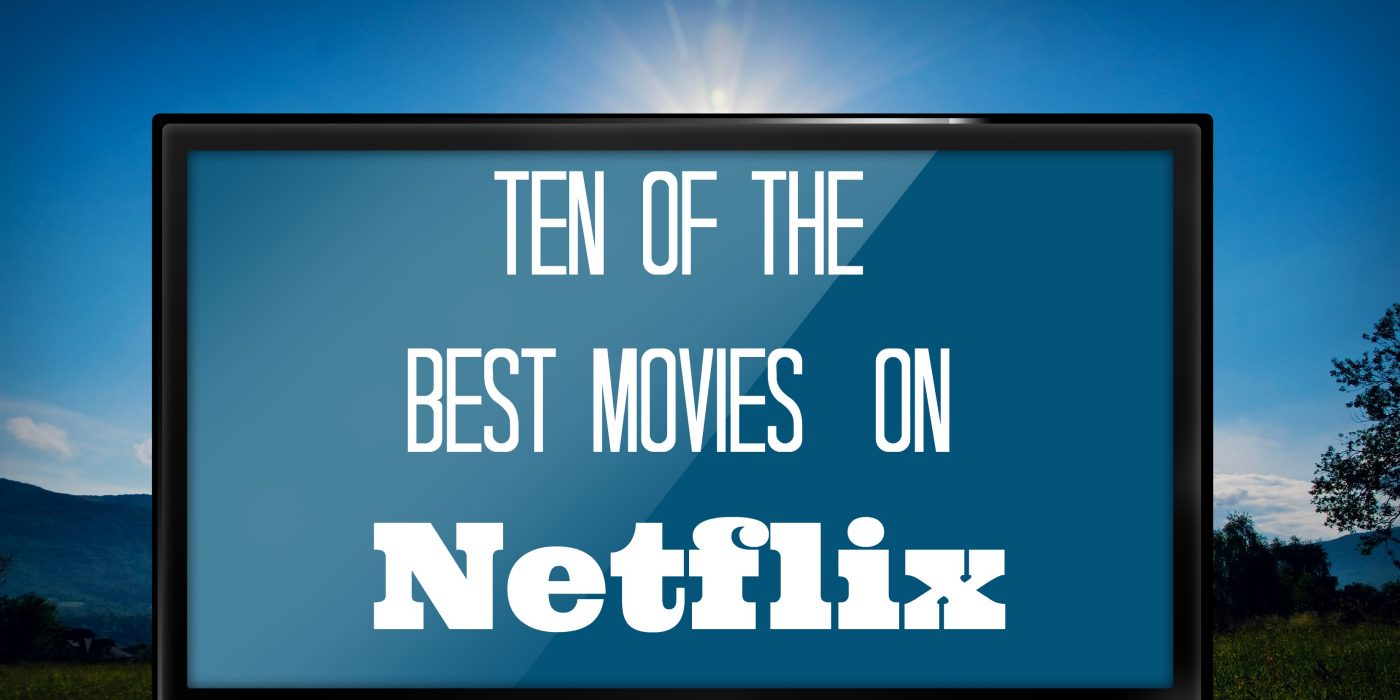 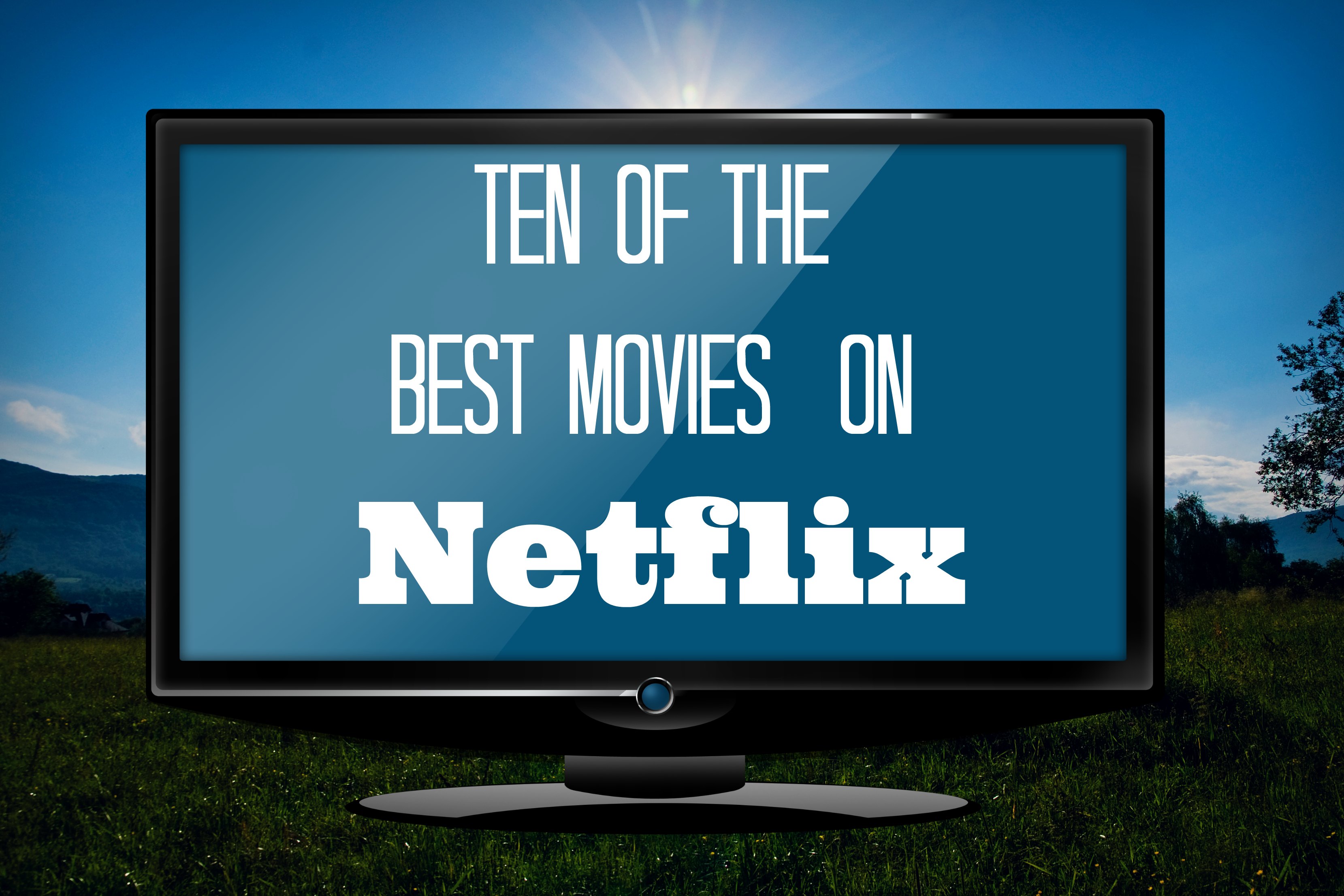 I absolutely love the vast array of options for movies on Netflix. However, it can be a bit overwhelming when trying to find a great one to watch. Here are some of my favorites.

1. Jobs Based on the life of Steve Jobs, this biographical drama film gives you an inside look at the mind and life of this amazing man. Follow Steve from college to the introduction of the iPod.

2. Skyfall James. James Bond. This 23rd installment of the Bond series gives you a glimpse of the life Bond had before his time at MI6. Daniel Craig is masterful as James Bond for the third time.

3. The Avengers Marvel superheros unite under the espionage agency S.H.I.E.L.D. to save the world from Asgardian Loki. The powerful Tesseract once again comes into play once again as this powerful energy source of unknown potential is the bargaining chip for ultimate power. The team of superheros struggle to work together as a team, but when they do unite become an amazing defense for earth and save the world.

4. The Adventures of Tintin When he accidentally discovers the directions to a sunken ship, Tintin is sent on an adventure of a lifetime. In the quest to find treasure and follow this amazing map Tintin must face Red Rackham and find a big story along the way.

5. Flight Denzel Washington stars in this movie as a Whip Whitaker, an airplane pilot, who miraculously crash lands his plane after a mechanical failure, saving everyone on board. This crash leads to questions that questions whether the captain is a hero or an addict who put everyone in danger.

6. Hugo This adventure is about an orphan boy who lives alone in the Gare Montparnasse railway station in Paris in the 1930s. Hugo lives between the walls of the train station, maintaining the clocks, stealing food, and working on his father’s greatest project. Gaining the assistance of the toy store owner’s goddaughter, Isabelle, who turns out to have the key to automating his father’s invention. A great movie for the whole family.

7. Ferris Bueller’s Day Off If you haven’t seen this classic 80’s film, you will be rolling with this clever character. Faking illness, Ferris decides to take a day off of school for a wild adventure. This fast talker and legend in his own time takes on the day with his best friend, Cameron, and girlfriend, Sloane. From Wrigley Field to the Art Institute, to a Polish Pride parade, Bueller and his friends make the most of their day off. The school dean and Ferris’ sister suspect that he is faking illness and are determined to catch him in the act.

8. The Kings Speech This British historical drama film tells the story of King George VI who is on a mission to overcome his stammer, sees Lionel Logue, an Australian speech and language therapist. Lionel does not work in traditional ways and through friendship and trust, Lionel assists the King in making his first wartime radio broadcast on Britain’s declaration of war on Germany.

9. EverAfter If you are in the mood for a Cinderella story, Ever After will give you a heart warming tale of love and triumph. Put down by her stepmother and made servant of her own father’s house, Danielle de Barabarac is a strong-willed young woman who dreams of Utopia. Through chance meetings of the prince, Danielle dares to dream of following her heart and risks all to go to the ball and meet her love.

10. Forrest Gump This Academy Award winner for Best Picture, follows the life of the good hearted but painfully slow Forrest Gump. This man mangoes to be a part of every major event in history in the late half of the 20th century. From a weak child, to a war hero, to a shrimp boat captain this story is full of humor and life lessons.

11. Life is Beautiful This Italian tragicomedy film is set during World War II. Guido Orefice, a Jewish Italian book shop owner, who uses his very wild imagination to distract his son from the horrors of the Nazi concentration camp. A beautiful story of love, life, imagination, and resilience against all odds.

12. The Italian Job This heist film is about a team of thieves who plan to steal from a former colleague who double-crossed them. These clever thieves devise a plan to outwit their old comrade who thinks he is able to keep ahead of the game.

13. World War Z The story of the global war against Zombies. The infection that spreads at an unbelievable rapid rate turns humans in to walking Zombies bent on infecting the person next to them. Panic erupts. Former UN investigator Gerry Lane, sets out to find how to combat this disease. While he initially believes he must find the first case of zombie outbreak, Gerry eventually finds a unique way of camouflaging himself to be able to walk right past Zombies.

14. The Hunt for Red October This action thriller is a fictional story set during the Cold War era. Rogue Soviet naval captain who wishes to defect to the US. Together with a CIA analyst, they must prove a theory to the U.S. Navy to avoid conflict between the two nations.